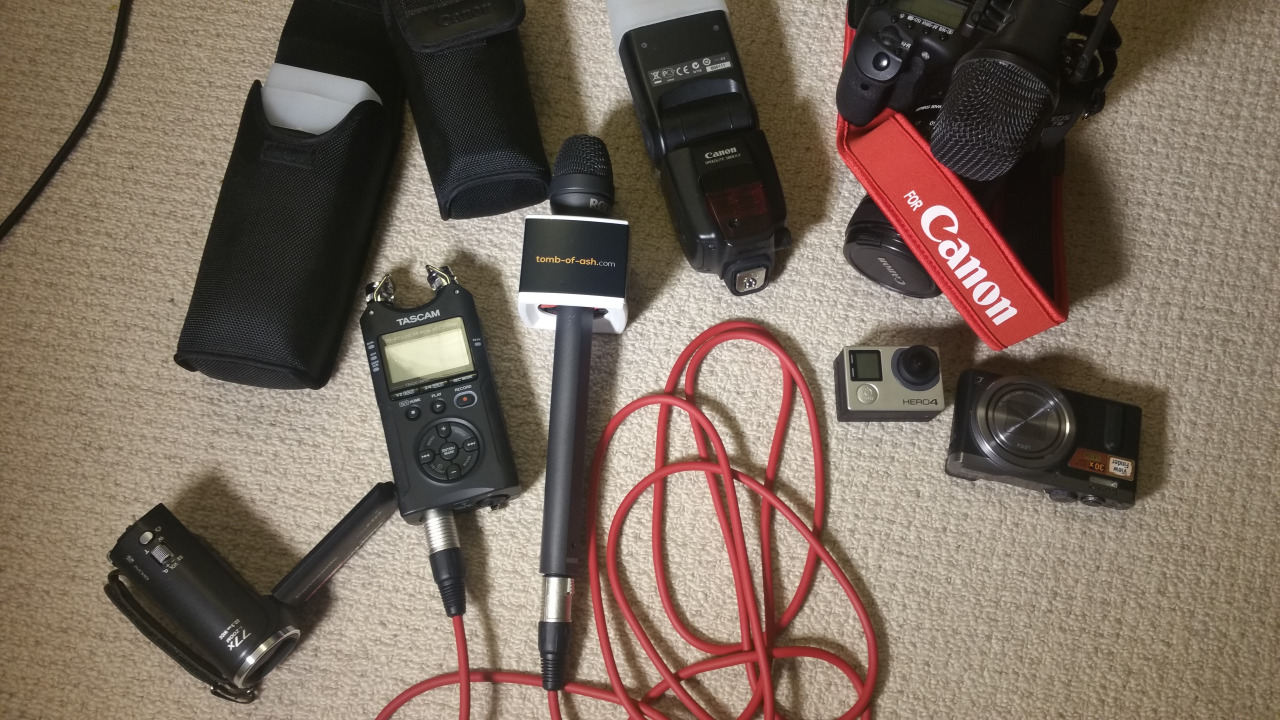 We’ve upgraded our kit with a brand new mic, audio recorder, new lens and an additional camera to make sure you get the best coverage of this once in a lifetime event!

PLAY Expo press release in case you missed it!

Manchester, England – August 11, 2016 – PLAY Expo Manchester, the largest video game expo in the North of England, announced today a huge roster of events, taking place throughout the weekend, celebrating the 20th Anniversary of Tomb Raider™ with a one-time-only series of events, proving unmissable for fans of the franchise.

In tribute to gaming’s first lady of adventure, the party starts with what is thought to be the largest Tomb Raider panel ever assembled! Hosted by Sky Sports™eSports commentator Matt Andrews, and with a host of famous names throughout the history of the franchise, fans will have the opportunity to engage in a Q&A with the panel as well as hear untold stories from the development of the series. With more names yet to announce, confirmed guests include:

With so many cast and development members’ together at last, no reunion on this scale would be complete without the opportunity to capture the moment, and aTomb Raider themed photo shoot will be the perfect place to go toe-to-toe with gaming’s greatest heroes!

In a feat worthy of Lara herself, PLAY Expo Manchester has scoured the globe unearthing the rarest of Tomb Raider collectibles, merchandise and memorabilia, on show in a specially designed display. Respecting the ground-breaking gameplay that has defined the series for two decades, PLAY Expo Manchester takes fans back in time, with every single Tomb Raider game throughout the ages on display and ready to play!

PLAY Expo Manchester is a highly popular two-day video game event, ideal for all the family and offering visitors an unrivaled experience with features, tournaments, exhibitors, industry guests, panels and so much more. Celebrating gaming and popular culture, the expo uniquely caters for casual fans and dedicated gamers alike and promises to be an event not to be missed.