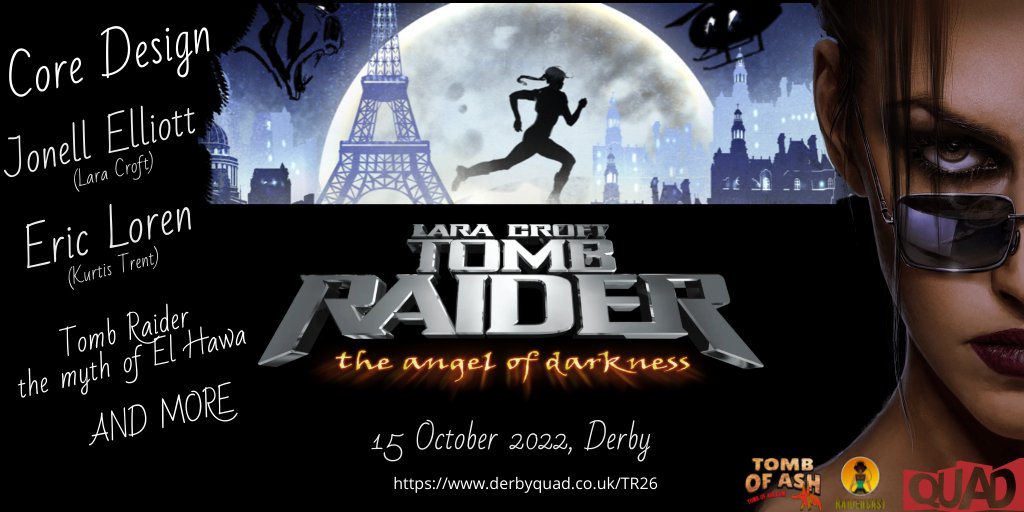 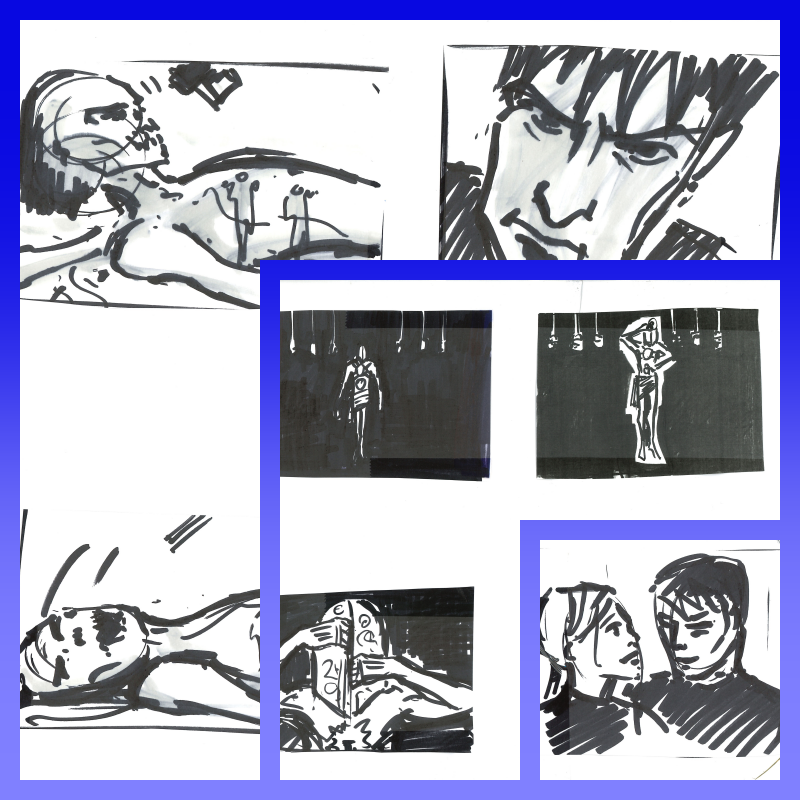 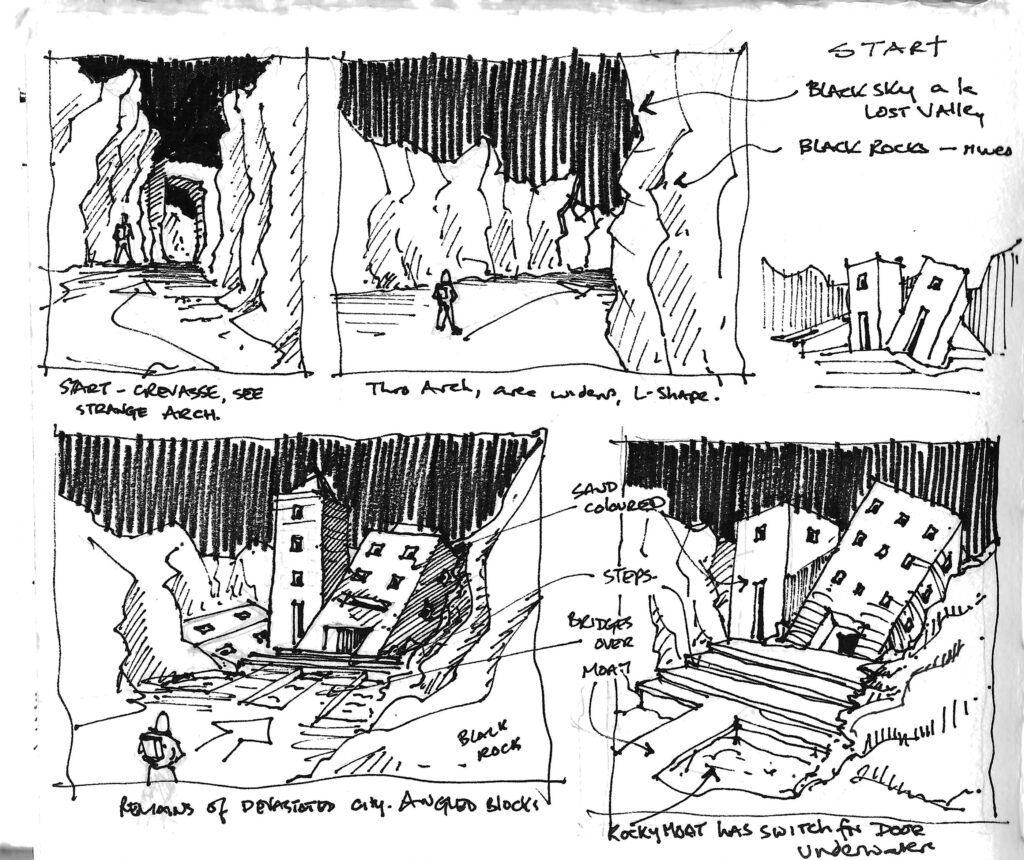 A message to my sponsors 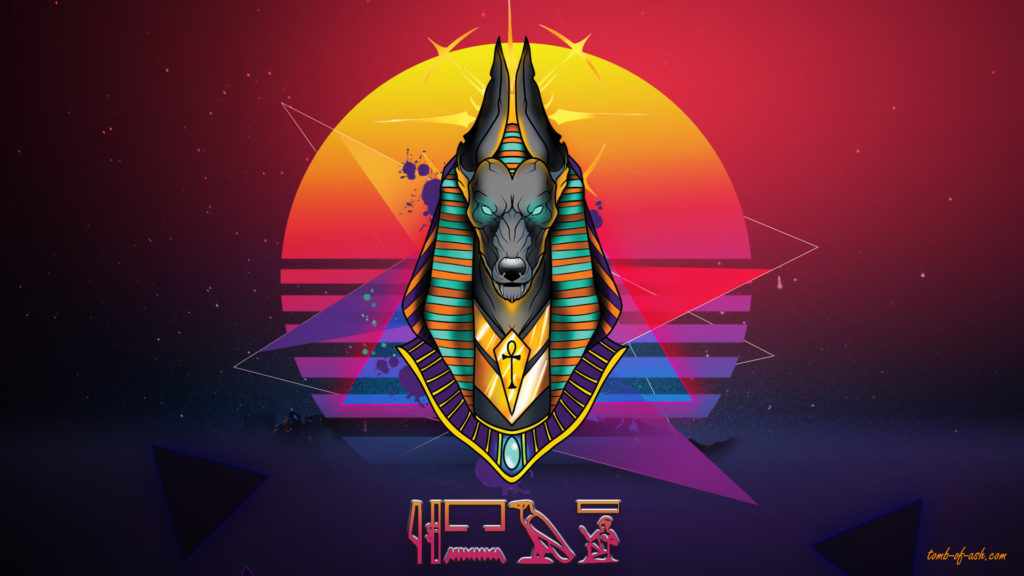 There have been a couple of asks to upload the Anubis neon wallpaper that is part of my Twitch branding. You can download it and a few more Tomb of […] 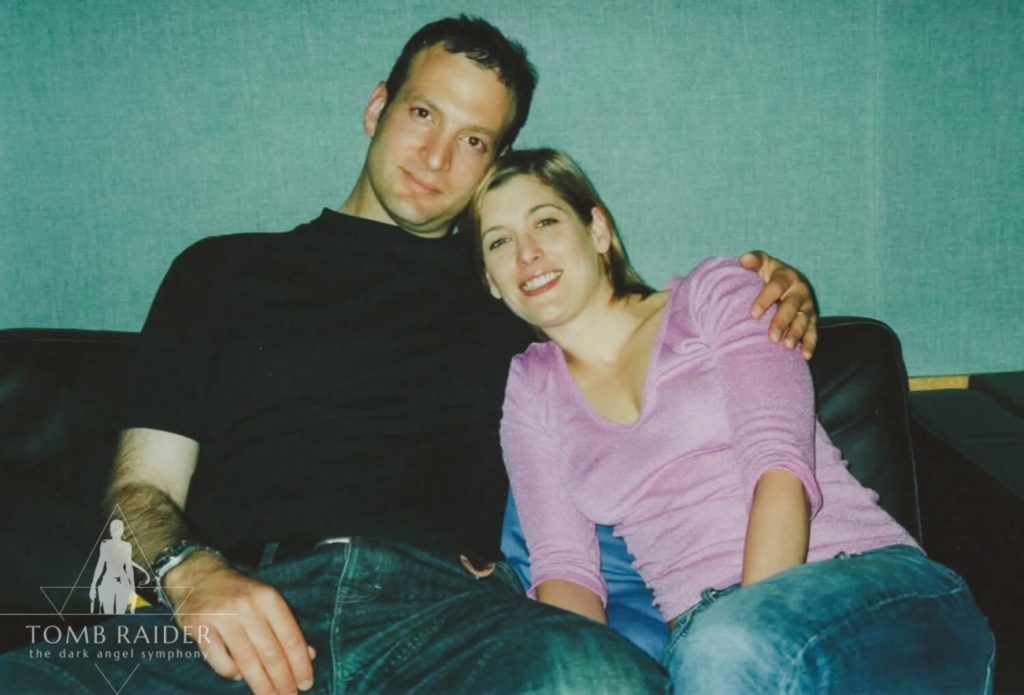 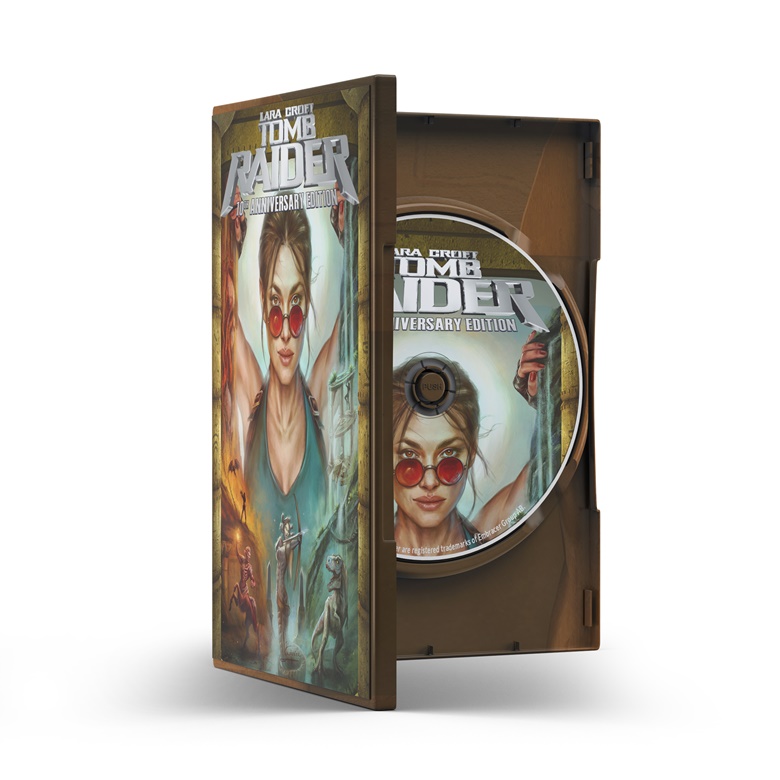 Be part of an unofficial release of Tomb Raider:10th Anniversary Edition for video game museums. 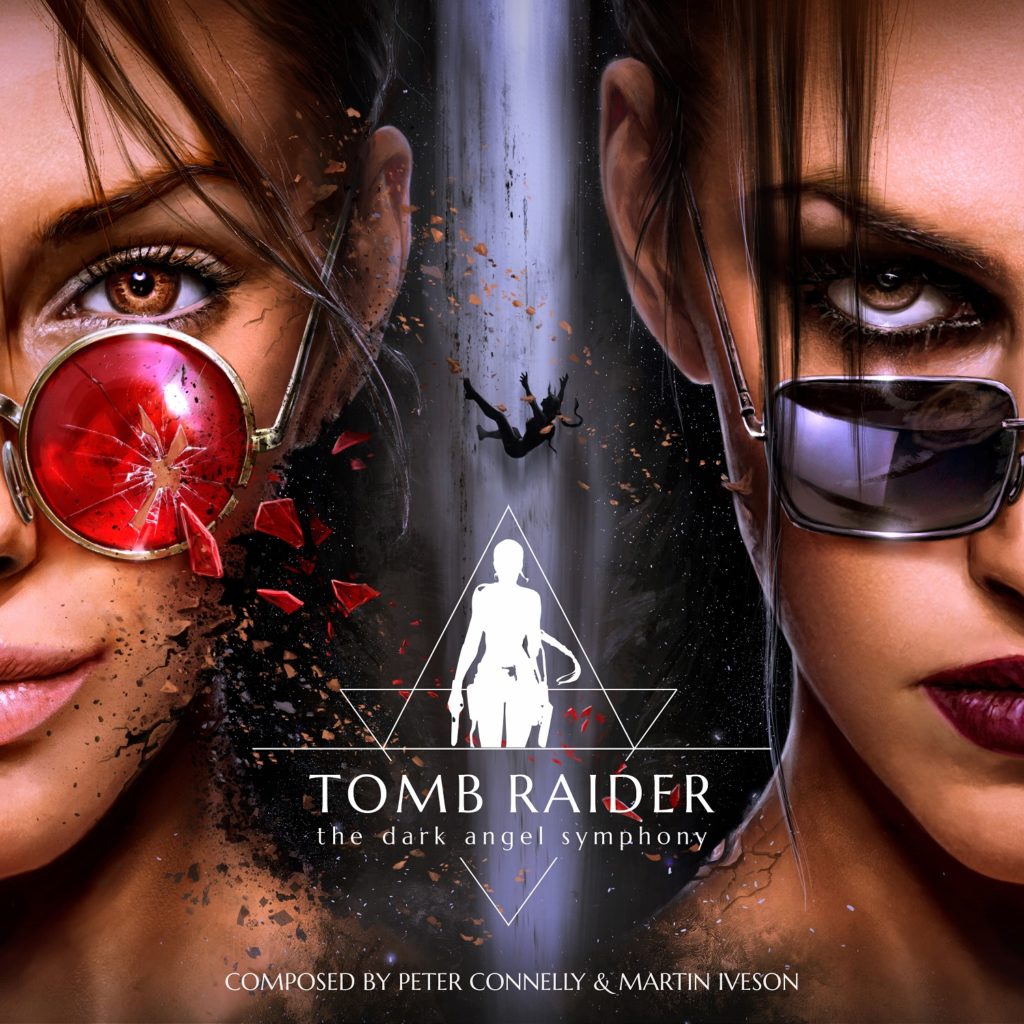 To ensure all the creative assets are preserved and accessible to those who missed out on the Dark Angel Symphony we archived all the digital assets in one place for you. 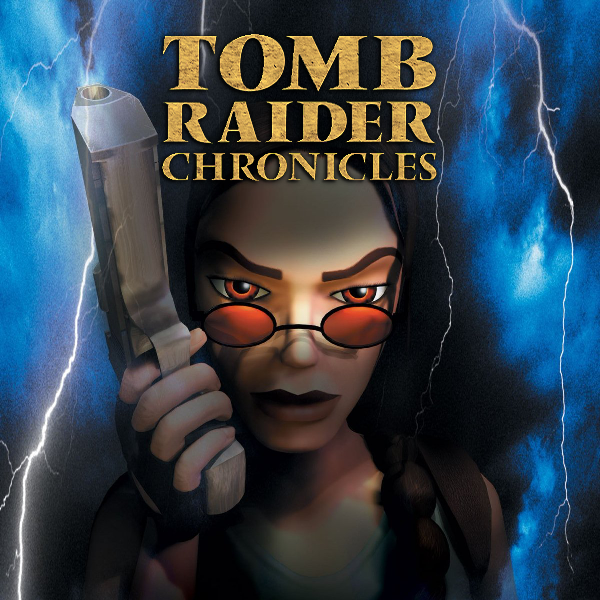 Troye created a fantastic patch for Tomb Raider 5 that not only fixes generic wide-screen issues but adds a number of quality of life updates; and the best thing is you can toggle most of those improvements on/off thus decide for yourself how close to Vanilla you want to be!

Troye created a fantastic patch for Tomb Raider 4 that not only fixes generic wide-screen issues but adds a number of quality of life updates; and the best thing is you can toggle most of those improvements on/off thus decide for yourself how close to Vanilla you want to be! 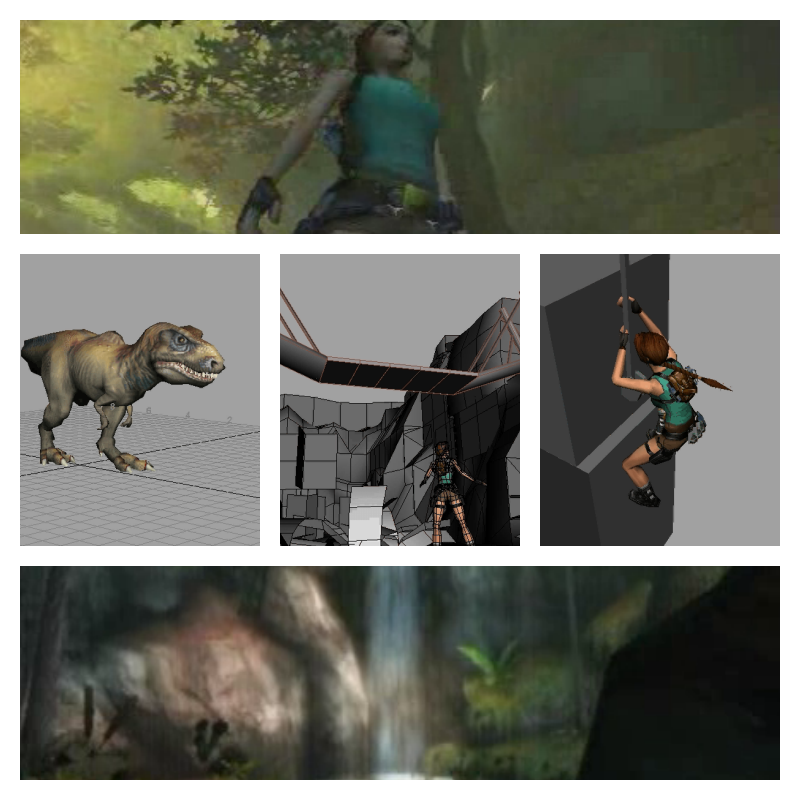 Watch early cutscenes and animations from Lara Croft’s adventure that never happened. See how the most iconic Trex cutscene from the original Tomb Raider game was being re-mastered in this cancelled 2005 remake and more! 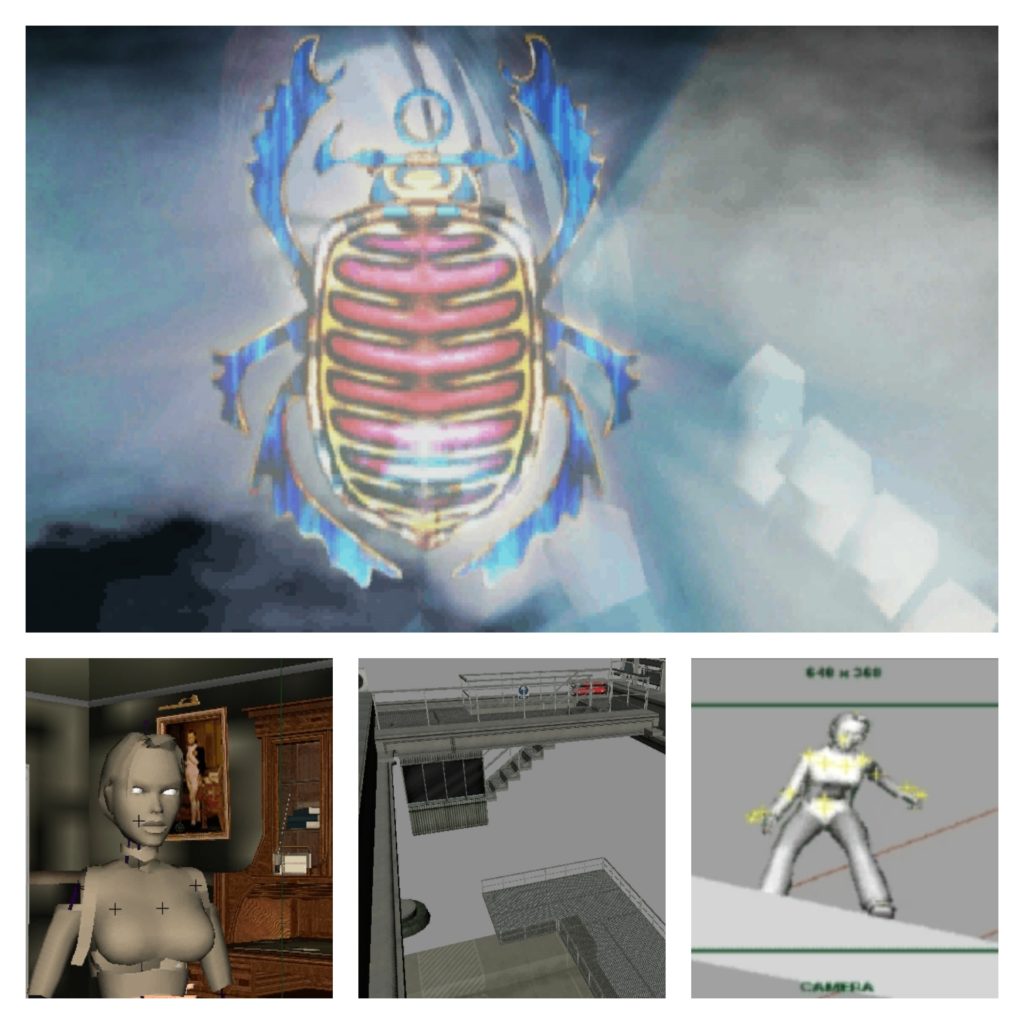 Watch early cutscenes and animations from Lara Croft’s most loved (and sometimes hated) adventures.
These were previously uploaded to my Youtube channel, but it is important to preserve them all in their original form.

Tomb of Ash at Glance

Our associates and partners are Crystal Dynamics, Square Enix, Replay Events, Microsoft and many others!

Our Awards and Achievements

My Community Management efforts for Tomb Raider: The Dark Angel Symphony got us a Bronze Digital Communications Award.

The Association of Marketing and Communication Professionals awarded us with the platinum dotCOMM award for community management for our work on the Tomb Raider: The Dark Angel Symphony music album.

Each year Manchester Prestige Awards invite the general public as well as readers of the Corporate LiveWire and LTG publications to put forward companies, products, services and individuals who they feel are deserving of recognition. This year Tomb of Ash was named the Entertainment Media Blog of the Year!

We are a shortlisted finalist for the Digital & Tech Category in the UK Blog Awards 2018!

We are absolutely delighted and honored to be featured in this magazine and we are extremely proud to say that we helped to make this special 20 years of Tomb Raider article happen.

We’ ve once again been approached by Future plc to help them with their special 200 issue of GamesTM Magazine. They wanted to explore the original Tomb Raider in a special feature article.  We also got a mention 😉

We are absolutely proud to be featured in this book. They reprinted Retro Gamer Magazine article in The PlayStation book!

This Tomb Raider 20 Anniversary article features a number of interviews with Core Design, Toby Gard, Shelley Blond, yours truly and the others.

Baba Yaga, a short animated video that I created, got a community award from Crystal Dynamics:
“An exceptional video project, that celebrated Lara Croft, Tomb Raider, and the community”

We are delighted that Tomb Raider 20th Anniversary Celebrations at PLAY Expo,  which we helped to co-organise, got a community award from Crystal Dynamics:
“An exceptional live event, that brought the gamers together in-person and online”

Liverpool John Moores University’s World of Work career centre published a story about Tomb of Ash and our trip to E3. LJMU’s World of Work Programme is a globally unique initiative which aims to make graduates most valued by employers.

British Council published a story about our admin in their University Alliance book.