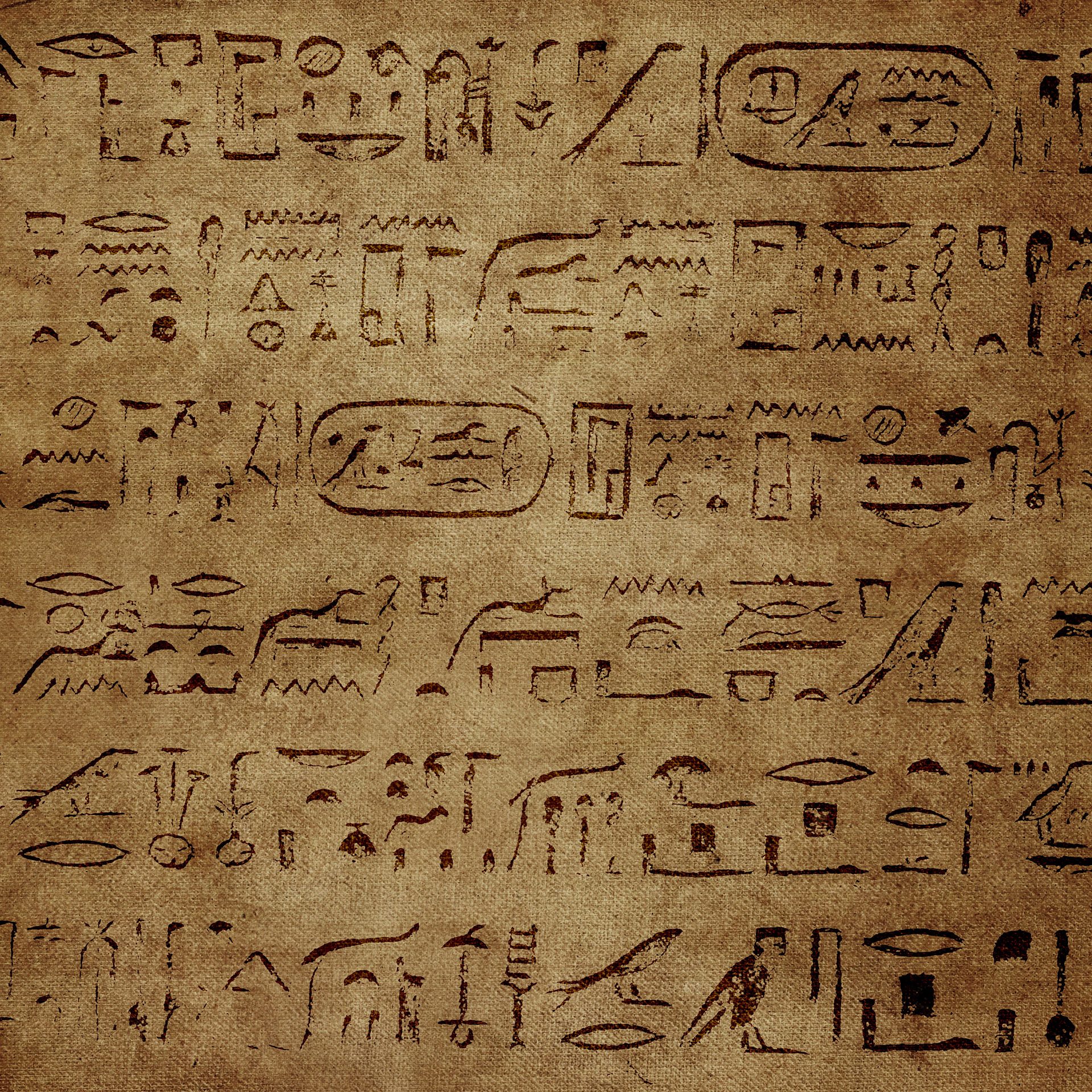 Tomb of Ash is an award winning website. We were featured in a number of national and international press outlets, including Retro Gamer Magazine. Our mission is to produce great content, foster love for the original Tomb Raider games and cover important events for those who can’t attend.

Quick History
Tomb of Ash was established in 2012. It started as a personal Tumblr blog but was then quickly re-branded as we started publishing exclusive interviews, scans and media.
Audience
Our target audience are gamers and tech enthusiasts.

Achievements
Our key achievement is having our exclusive content on various games.

Our other achievements include:

In 2015 Microsoft and Crystal Dynamics sponsored our trip to Los Angeles and we produced a high-quality content about the show.

We produced a short animated film about the myth behind Baba Yaga. The video was nationally nominated for a Royal Television Society Award and won Community Award for the Best Video Project. 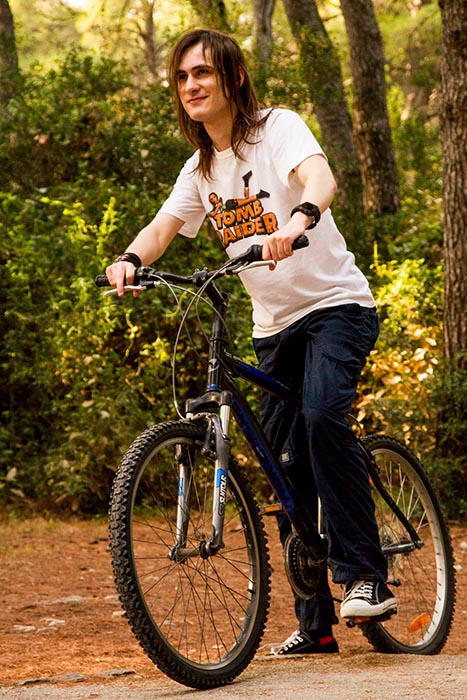 A huge gamer and Tomb Raider fanatic, Ash’s passion for the latter started with Tomb Raider Chronicles in 2000. He then finished every previous Tomb Raider game within 3 years just in time to play then newly released the Angel of Darkness.

Tomb Raider hugely changed his life which involved meeting amazing friends worldwide (also visiting them and hosting them) and moving to the UK.

Let alone that Ash learned 3DS Max, Photoshop and other useful software just because he wanted to create renders with Lara like guys at Core did.

In early 2000s Ash started making renders in 3DS max and people seemed to like those (that was before XNA Lara which obviously made anyone capable of creating a render these days).

Ash loves the original Core Design’s version of the game though he does find the latest (2013) reboot enjoyable 🙂 You can read about the impact that Tomb Raider franchise had on his life in this blog post.

Ash is a member of the Royal Television Society and the National Union of Journalists.

You can learn more about Ash’s work on his professional website. 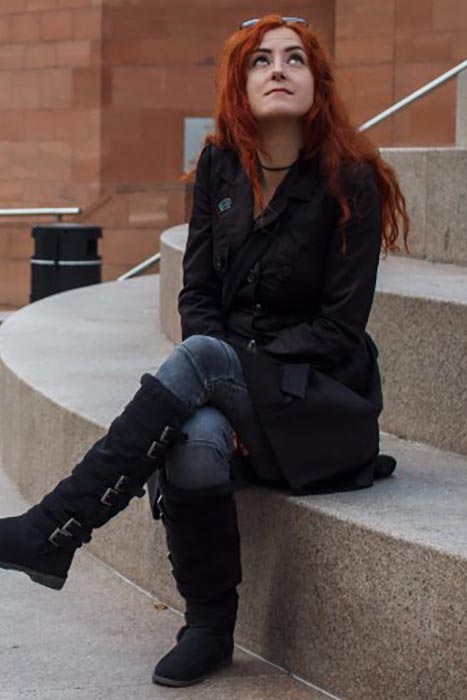 Based in Croatia, Tina (nick Terenete) is the second admin as well as videographer who runs ToA’s Facebook page and Twitter. She’s been raiding tombs since ‘98 when she got her first game on PS1, Tomb Raider III. Her preference are classic Tomb Raider games, although she has a weak spot for some of the newer games. She attended the Shadow of the Tomb Raider Reveal Event in London as an official community ambassador.