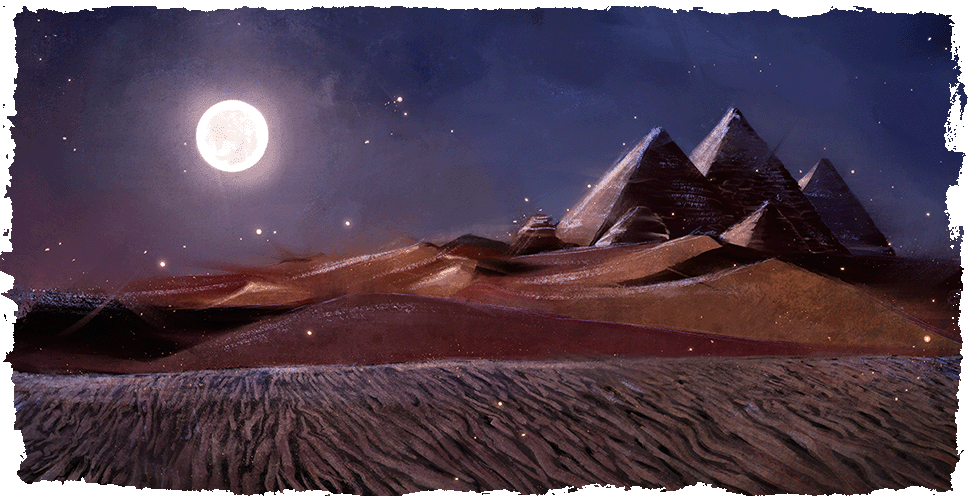 How did Lara survive after being buried beneath the collapsing temple of Horus at the end of Tomb Raider 4? What happened to her while her friends thought she was dead? Find out in this animated film, narrated by Jonell Elliott (the voice of Lara Croft in Tomb Raider 4: The Last Revelation, Chronicles and The Angel of Darkness).

Other members of the team are Jasmine Steiner, who did the artwork, and Dean Kopri, a die-hard Tomb Raider fan who did musical tributes to Lara Croft and her adventures, doing music and mastering. 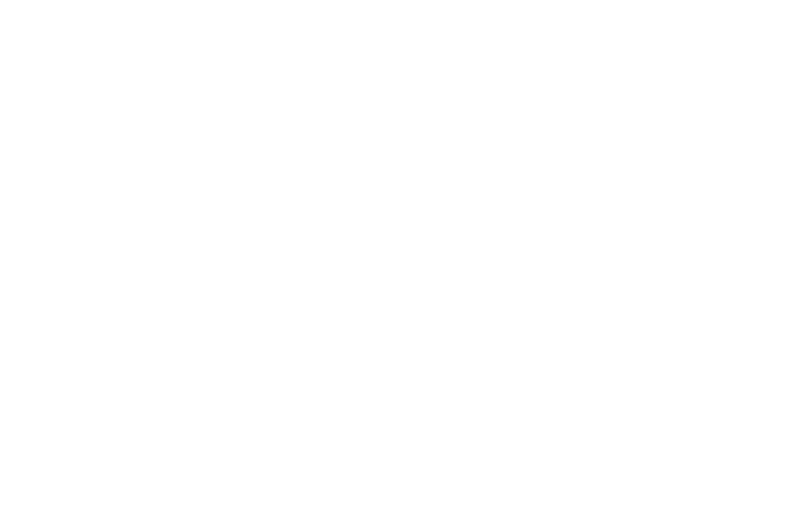 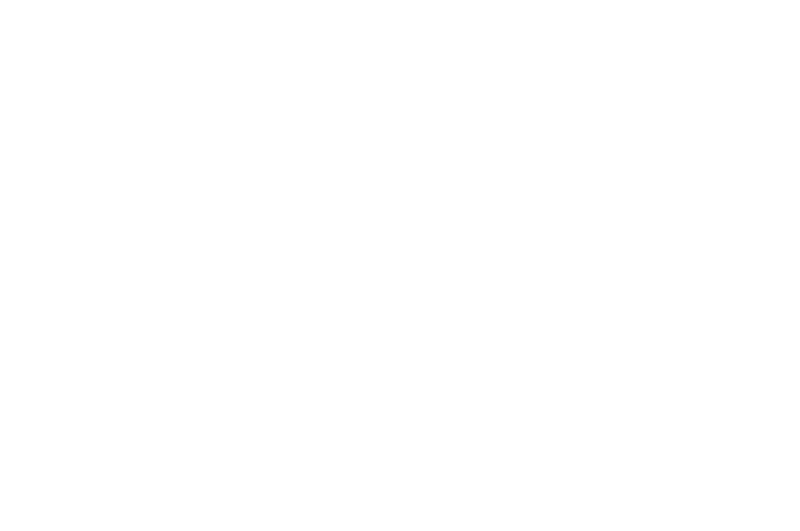 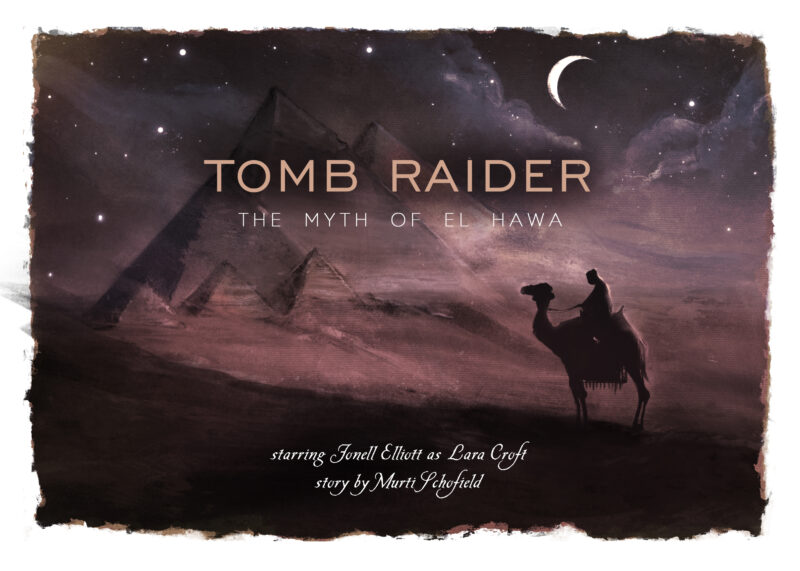 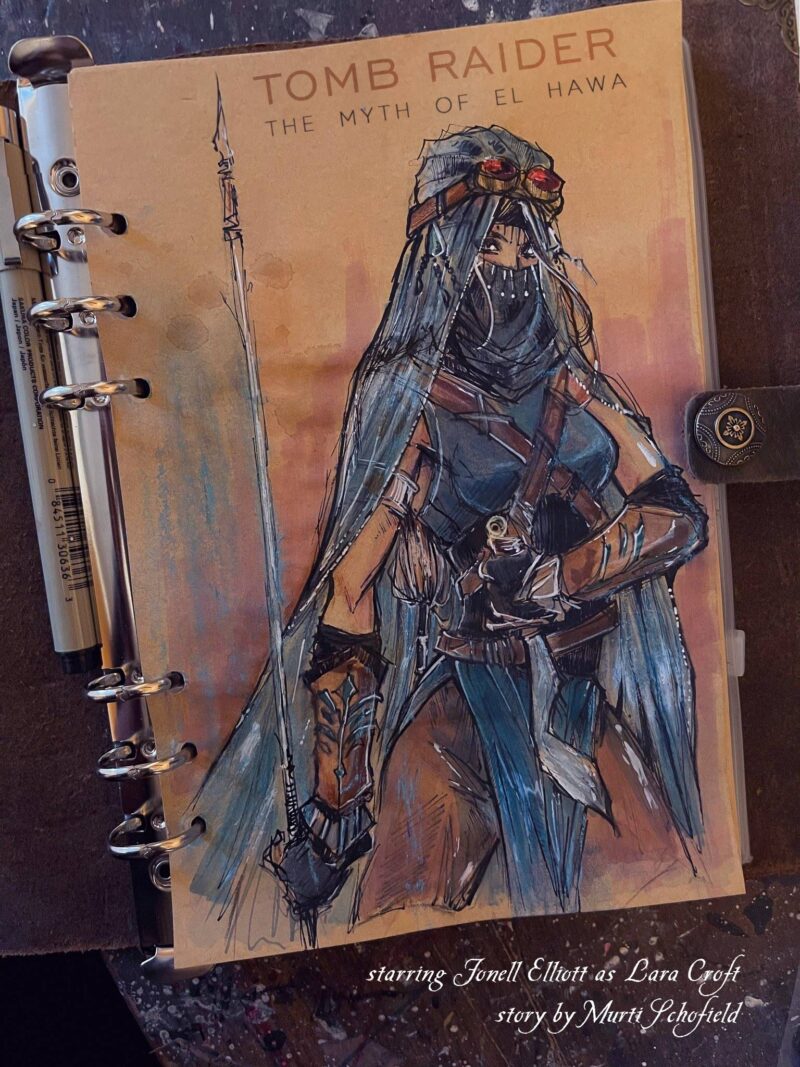 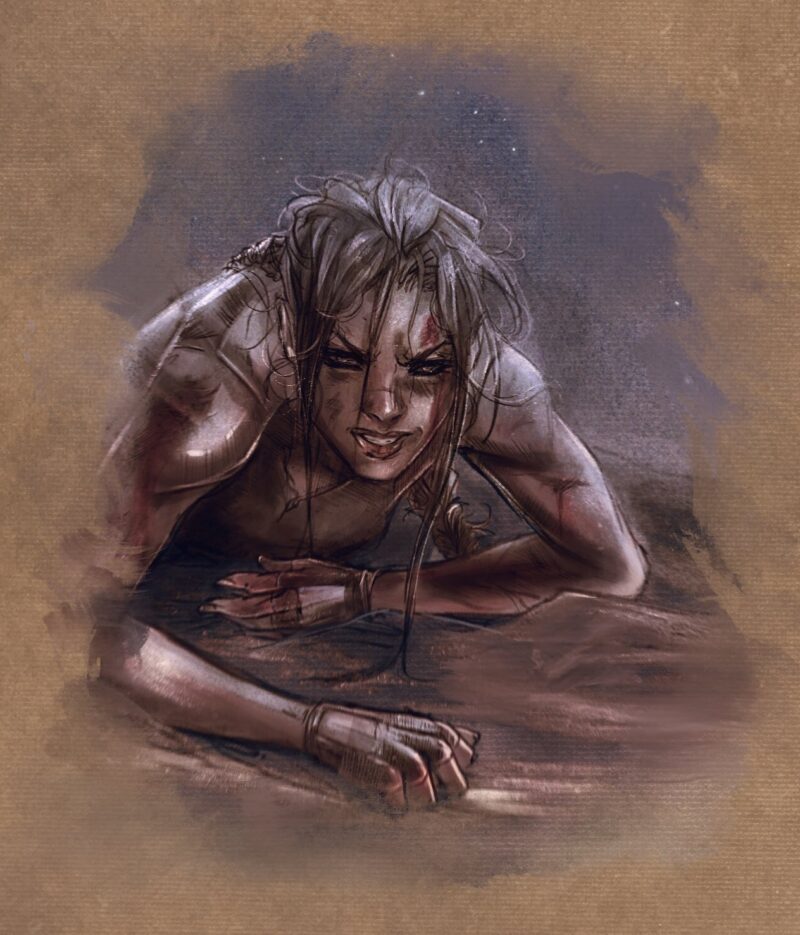 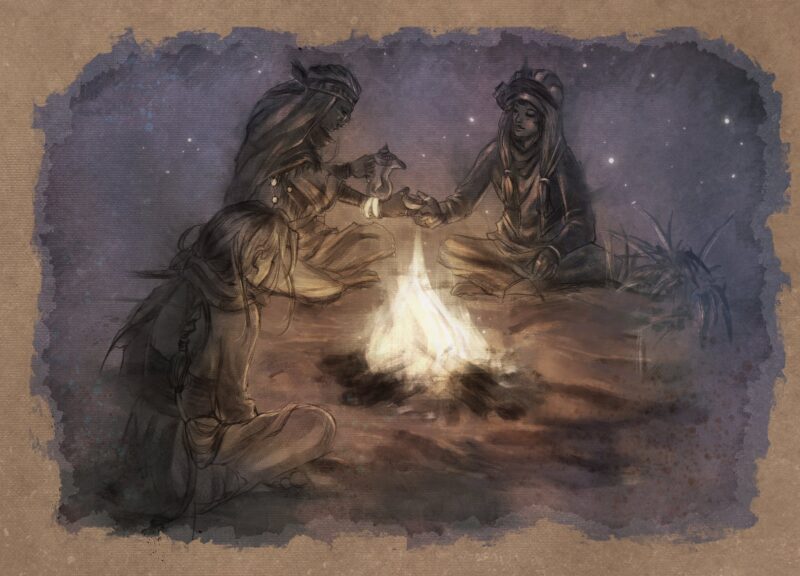 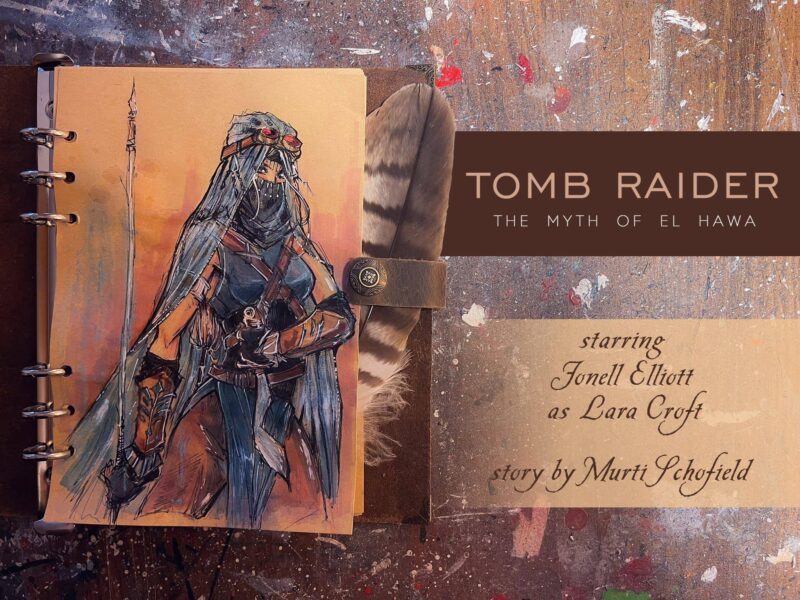 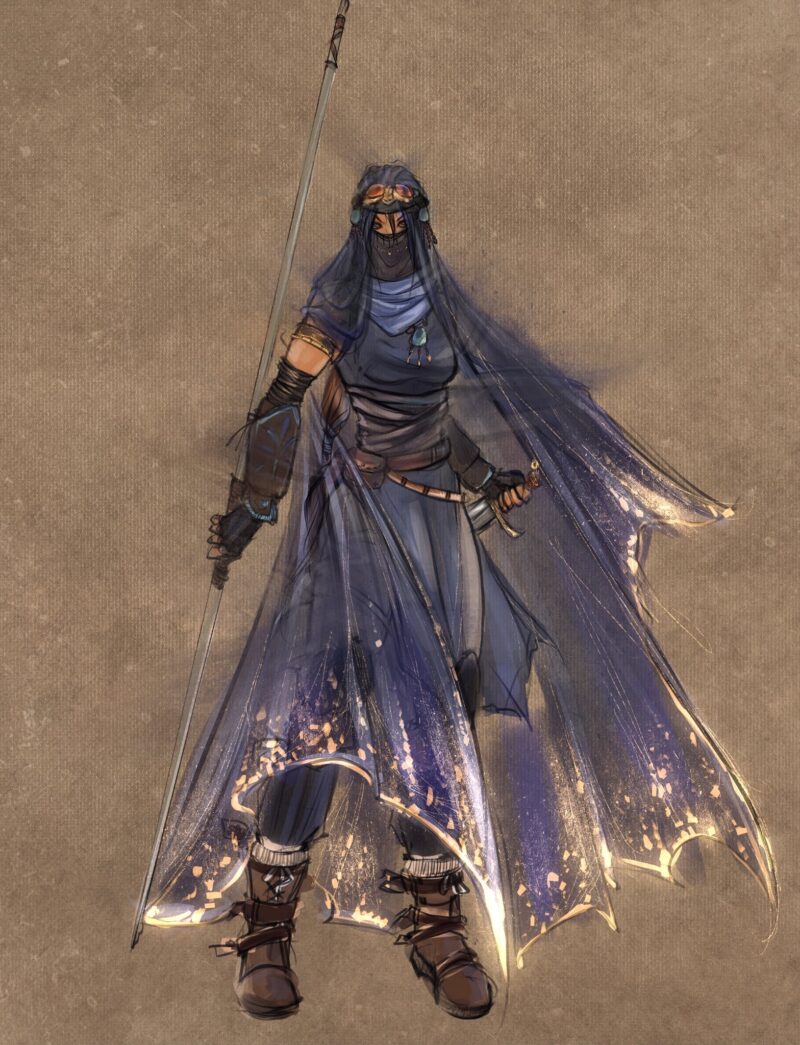 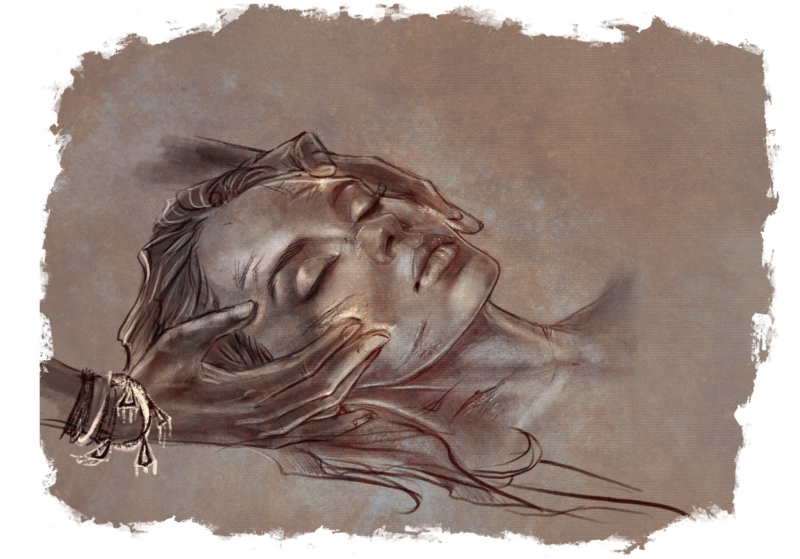 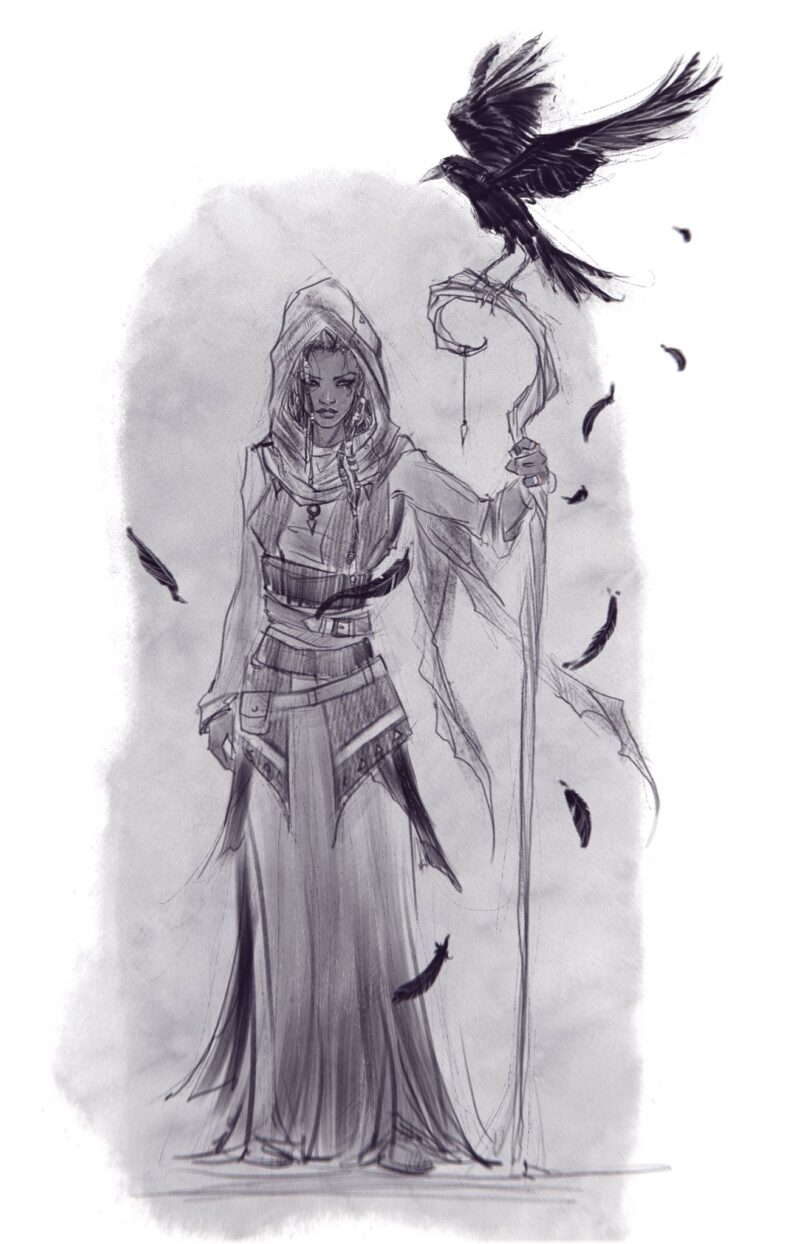 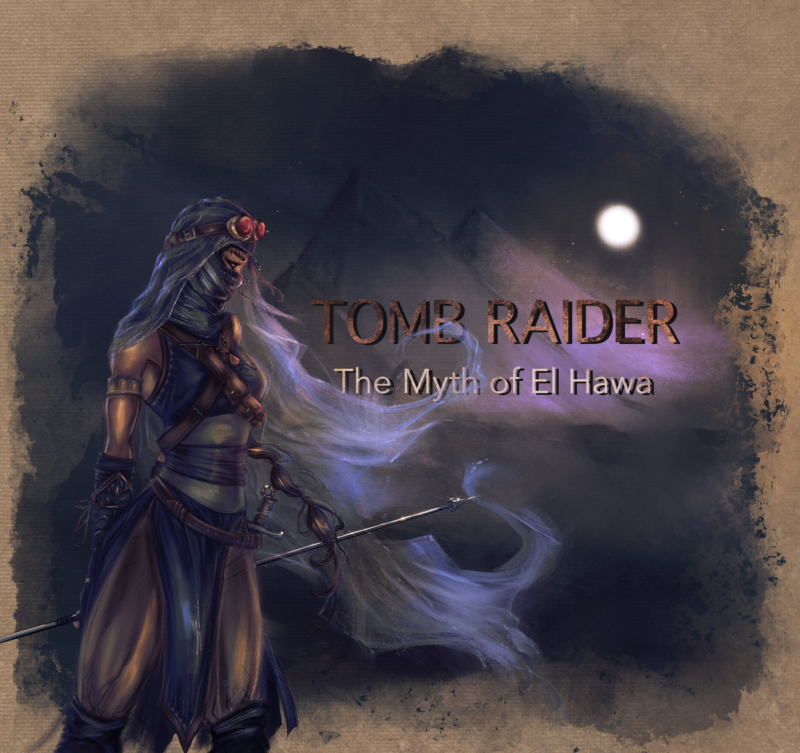