There are remote corners of the British Empire where the shadows linger at their deepest. The servants of The Crown know about these places and the supernatural beings that sometimes lurk there.

This pulse-pounding adventure will rivet you to your game controller!

Fight-back-to-back against an army of mythological menaces unleashed by an ancient Egyptian ruler so nefarious she was wiped from the hieroglyphs: Seteki the Witch Queen! 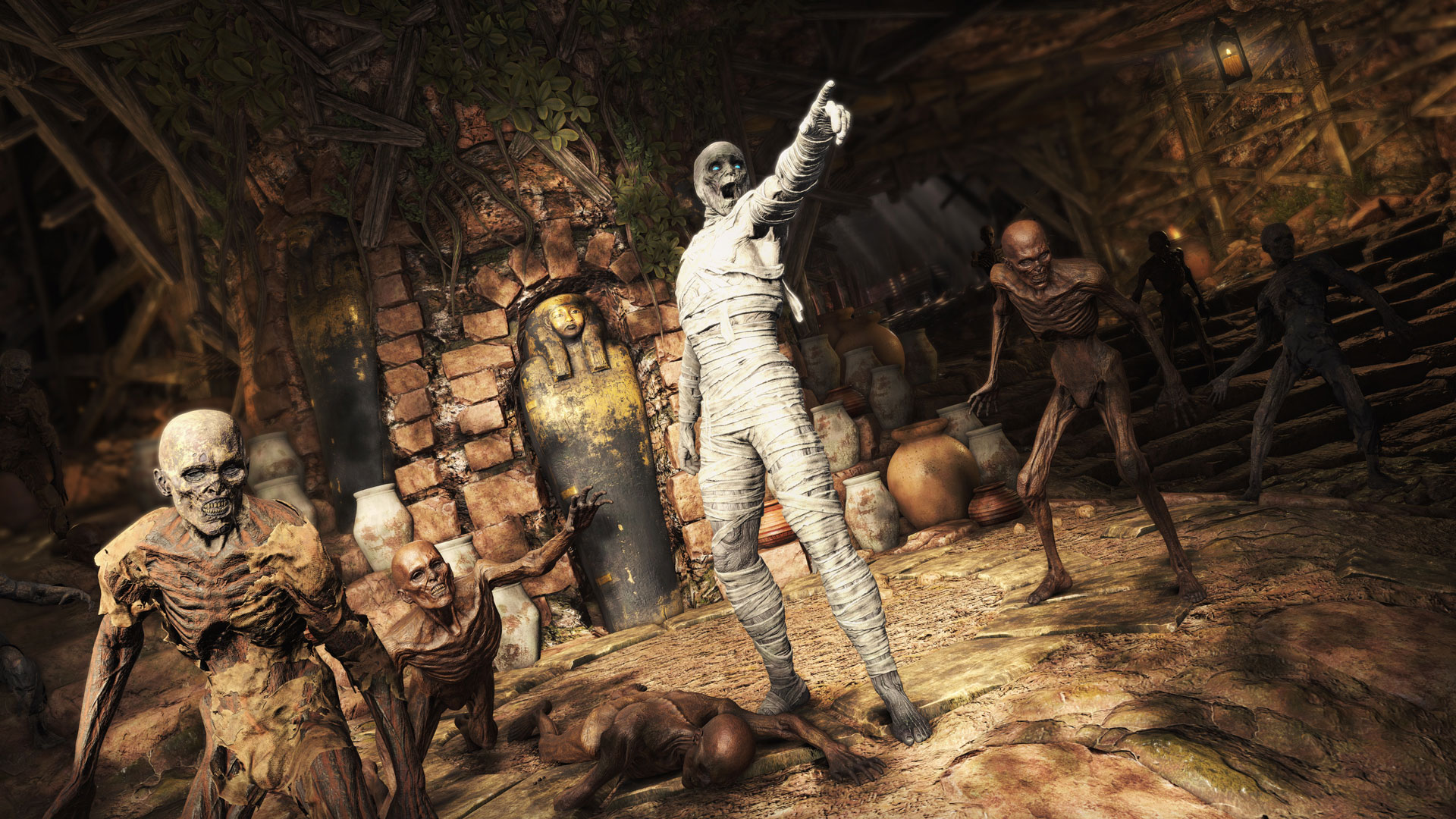 Explore the ancient world as one of four dashing explorers, each with their own special powers, weapons and tactics.

Stay on the lookout for secret caves and buried riches. Get off the beaten track and keep those peepers peeled … what with all those dastardly traps about! 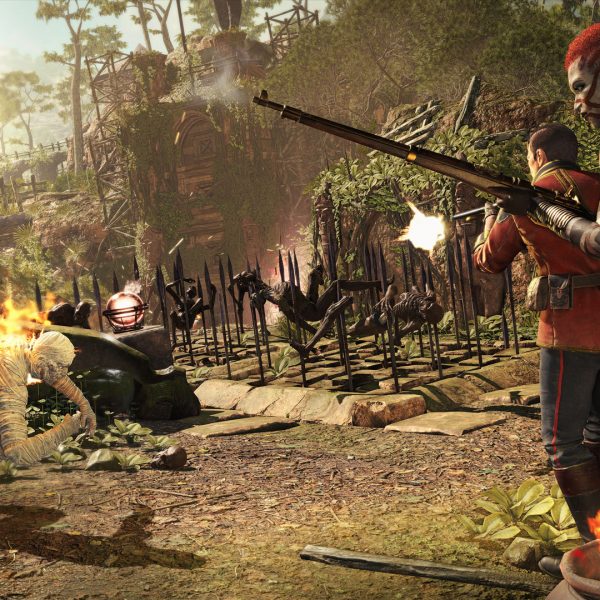 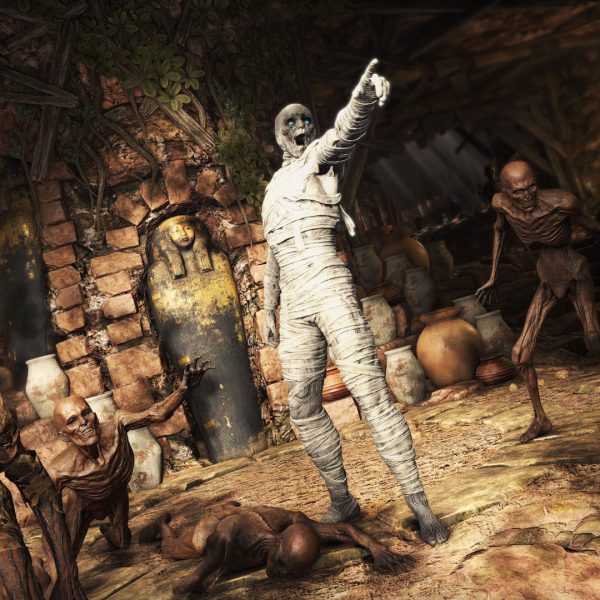 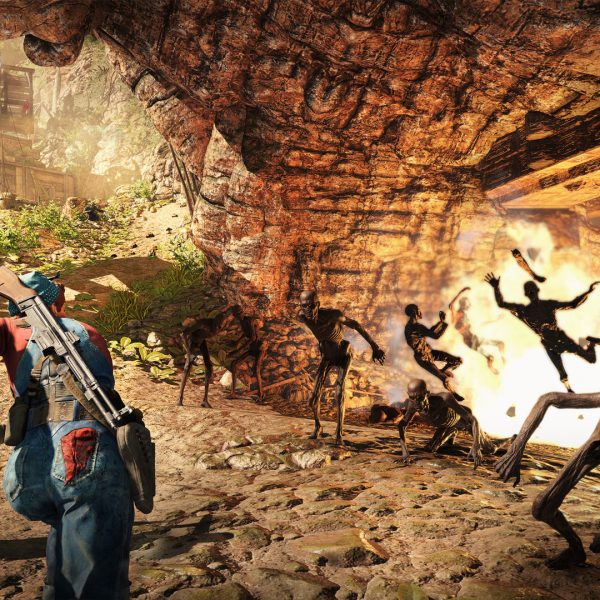 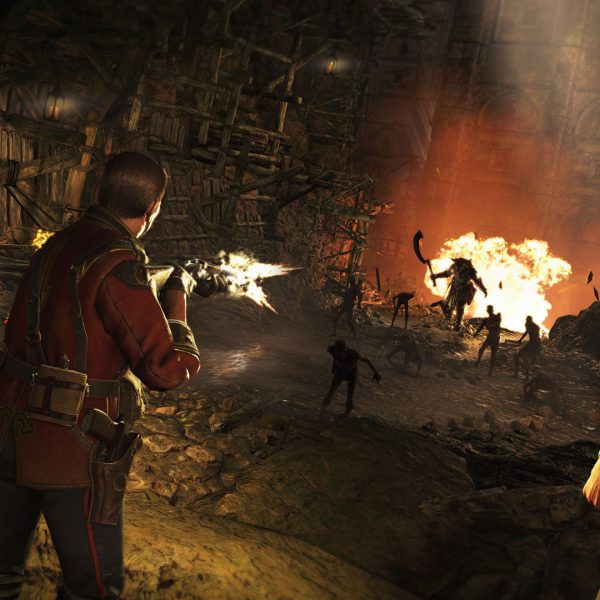 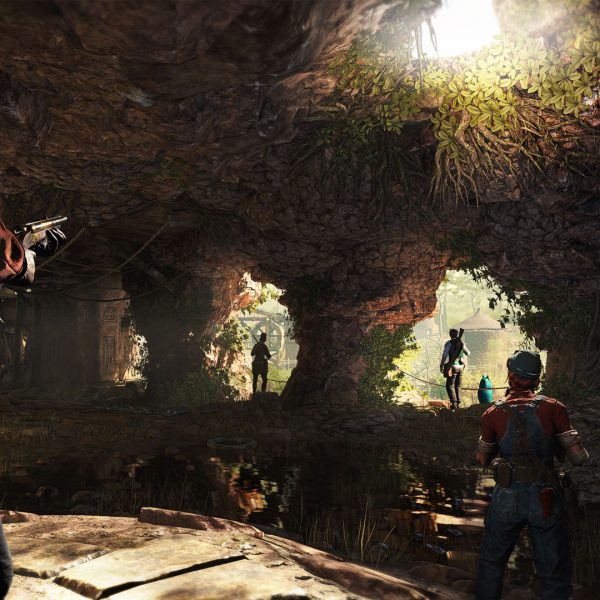 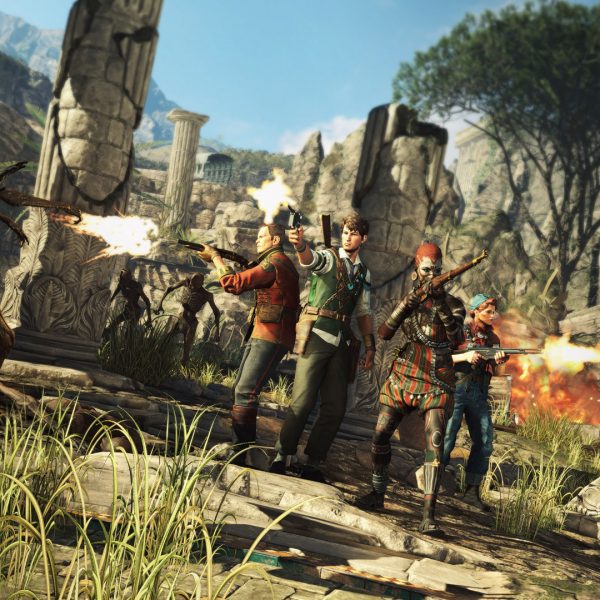 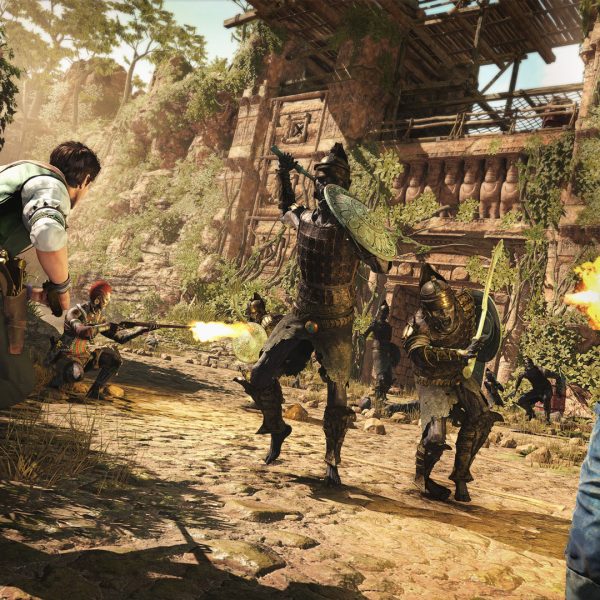 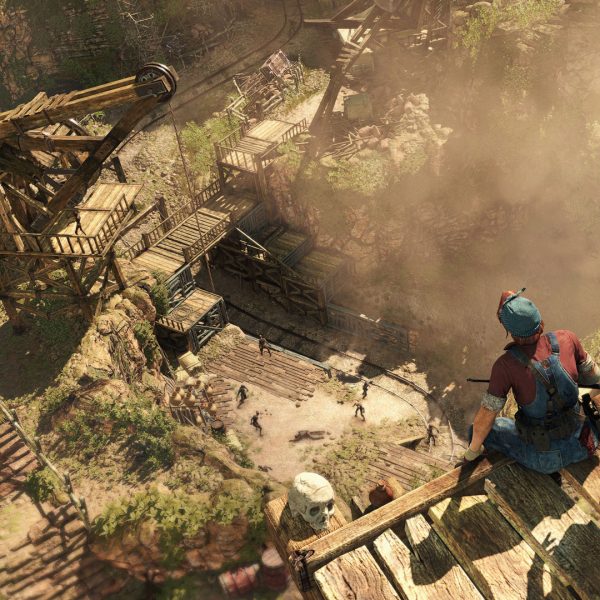 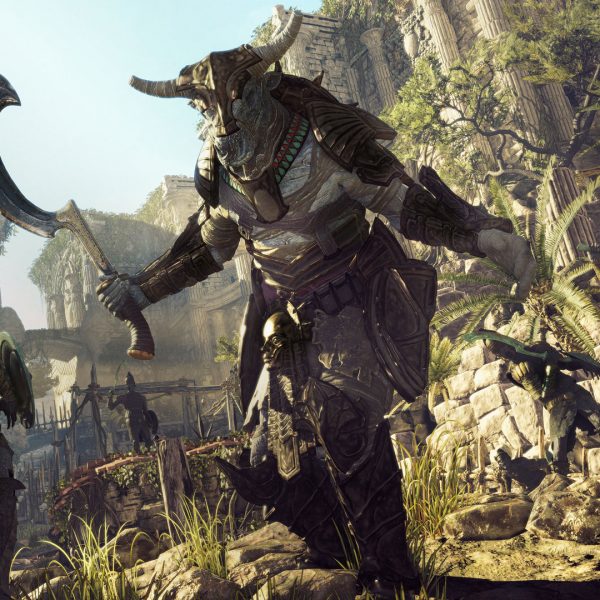 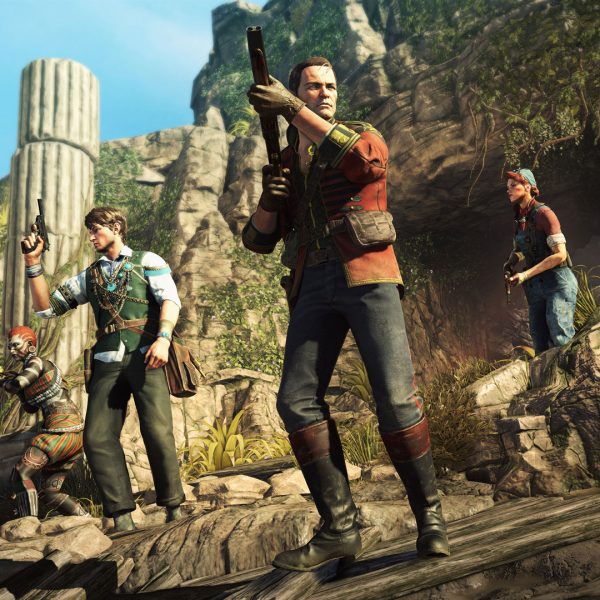 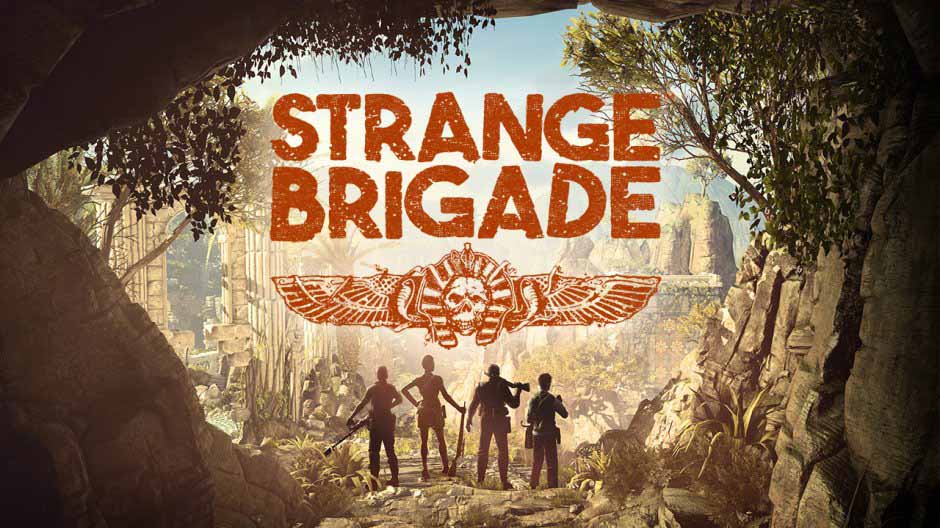