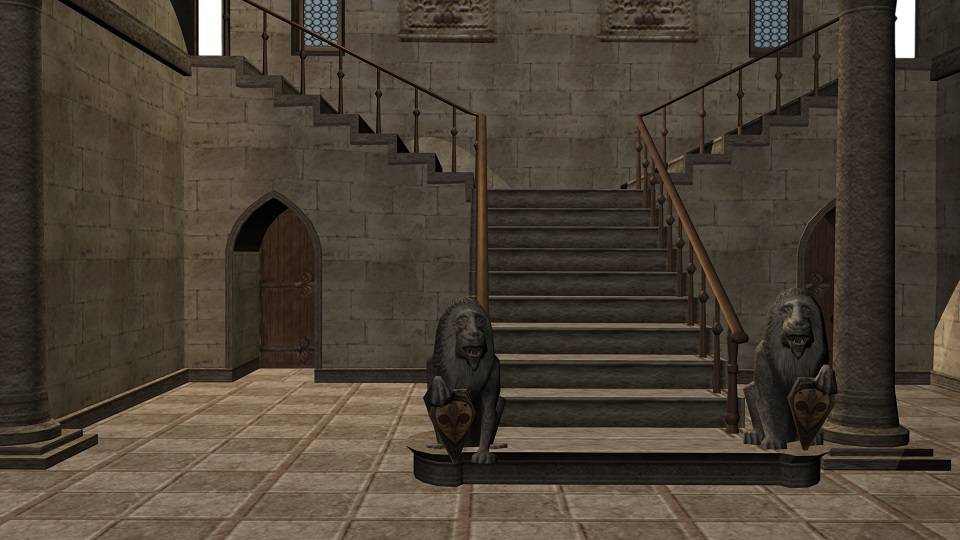 It is a well known fact that Tomb Raider: The Angel of Darkness had more than half of its content cut due to bad management and time restraints. The game was planned to be a trilogy as well. Back in 2000-01 we seen some screenshots of the early levels, including Castle Kriegler in the bonus gallery in Tomb Raider: Chronicles: Castle Kriegler was located in Germany. The dark alchemyst Pieter Van Eckhardt was imprisoned there. The Krieglers guarded him until the World War II when the allied bombing destroyed the castle, and released Eckhardt, the event that can be seen in the storyboards we published.

Cappadocia was another area that was planned for the game. It is a region in Turkey. was where the Sleeper was found by the Cabal. It was then transported by a Truck Driver to Strahov in Prague.

Evidently, there were more sleepers left behind in the underground: 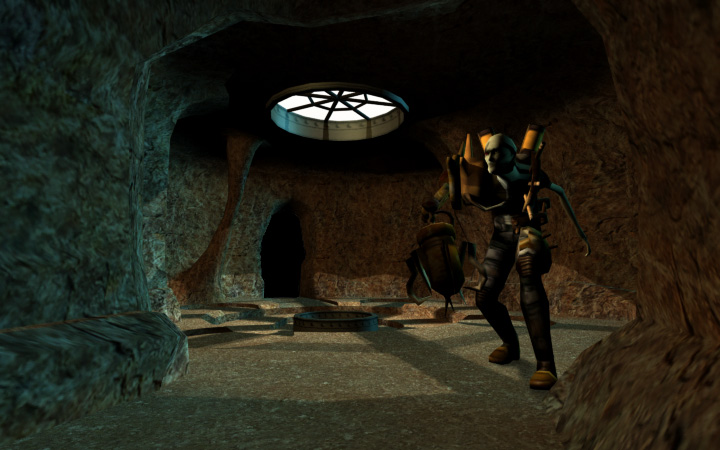 Previously we only seen these levels in a form of concept art or early Maya screenshots. Today I received the original Maya files for these levels.

I recommend using an older Maya version to open these and then export in a better format.

Hopefully these will be of use for modders and Level Editors. 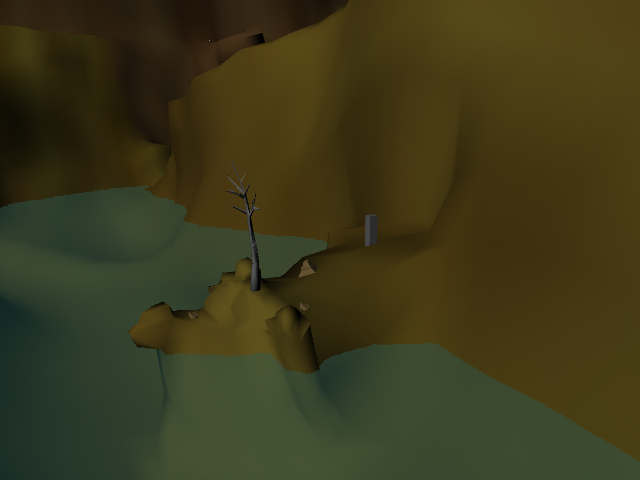 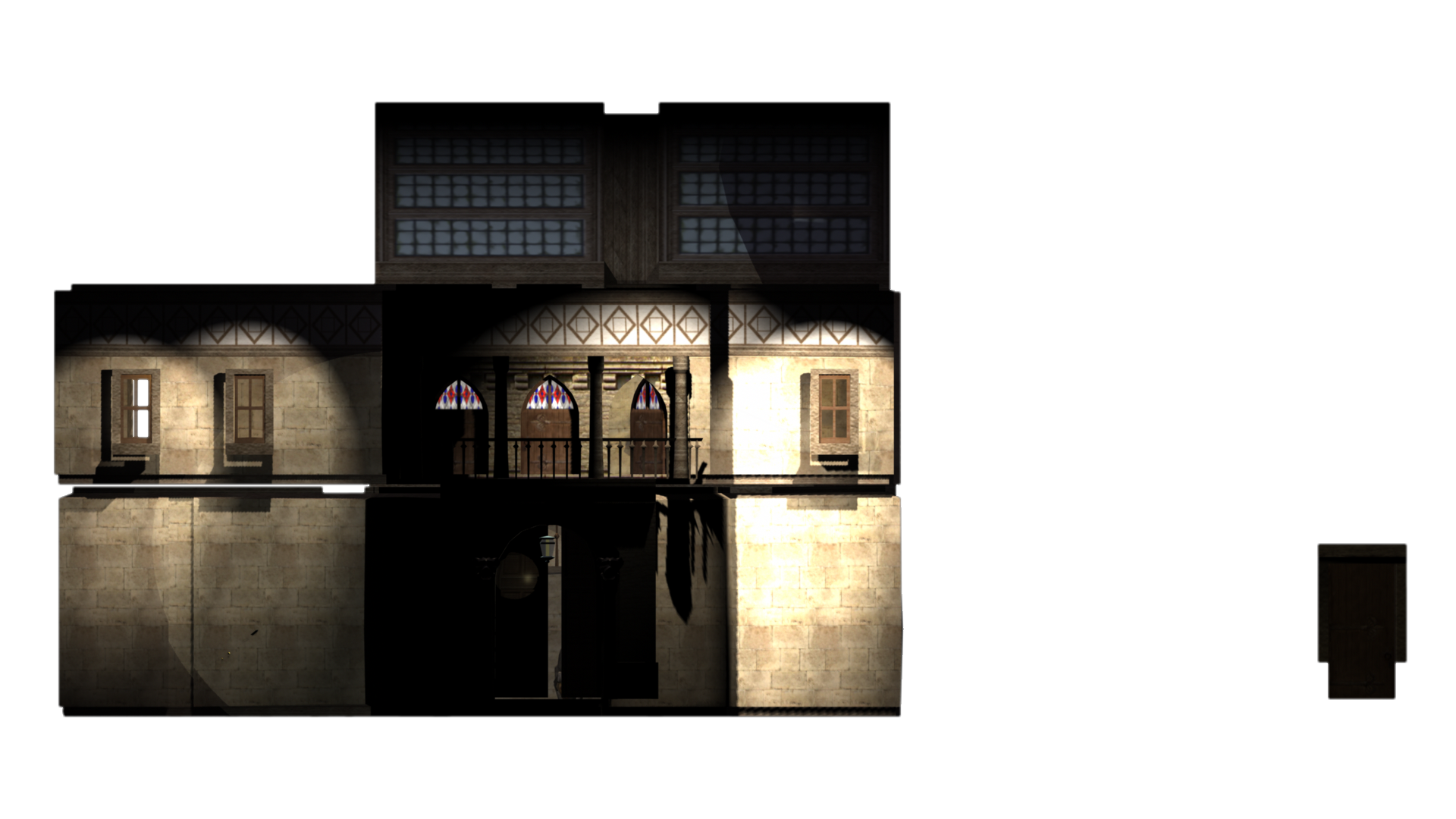 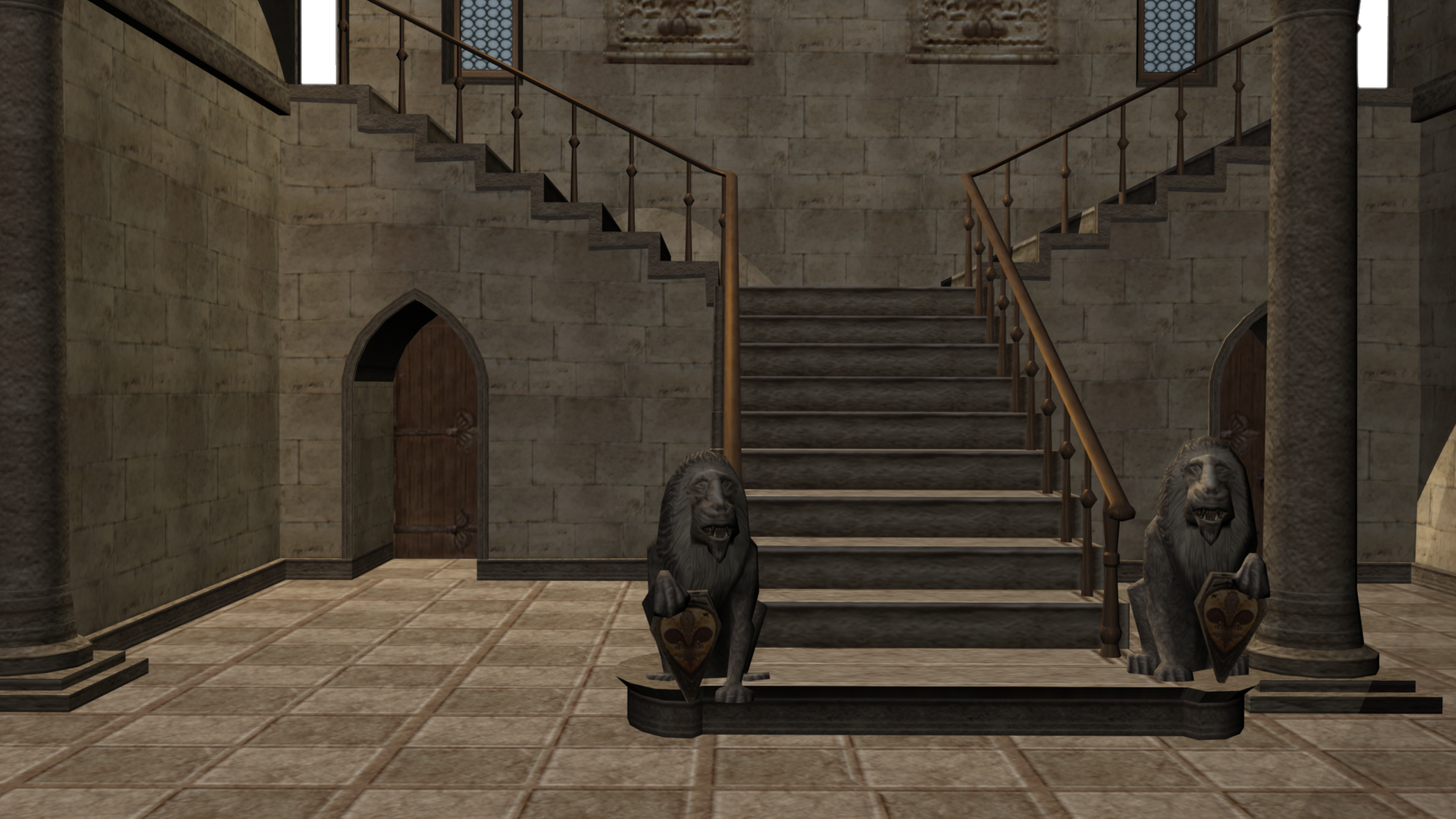 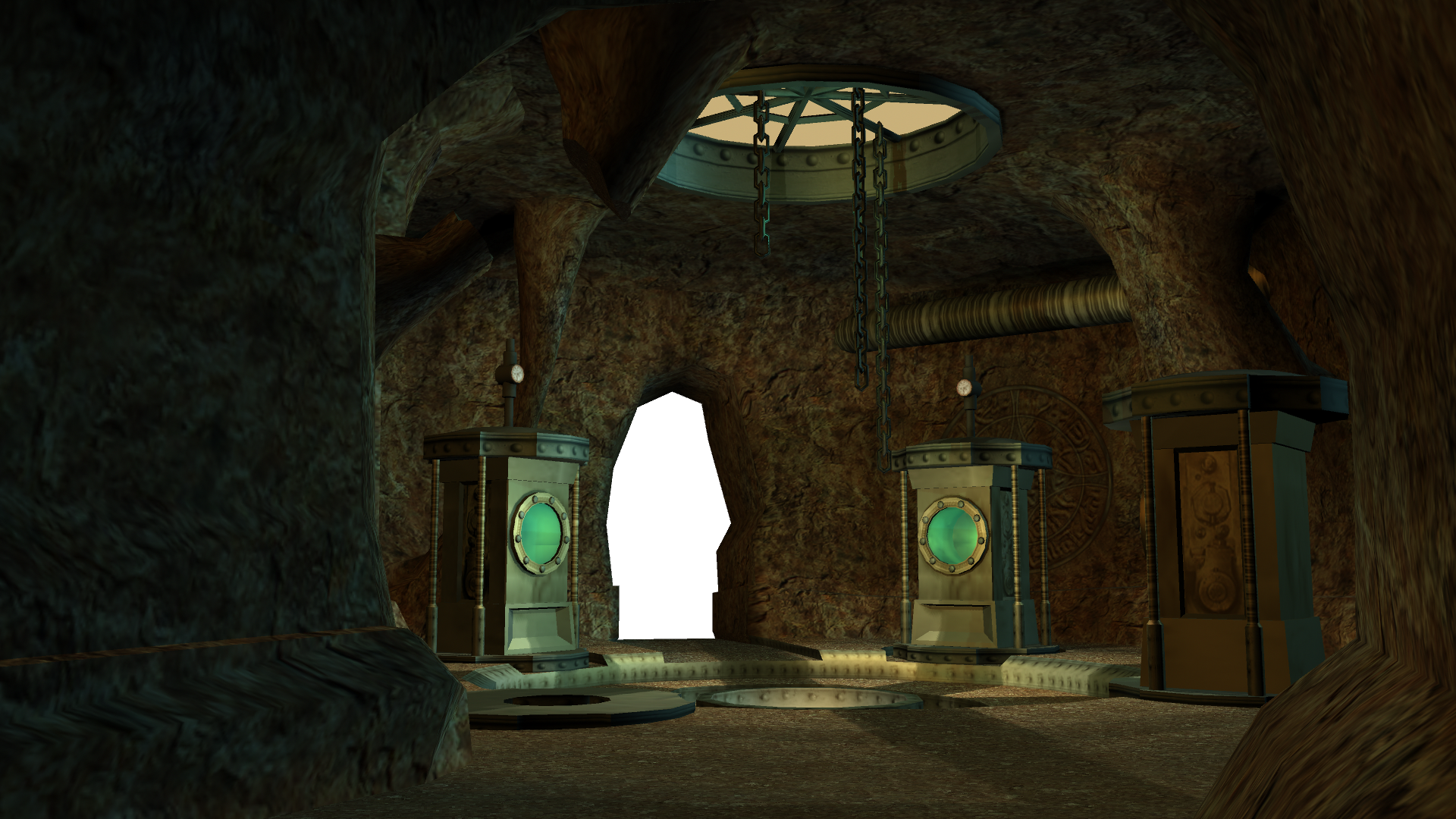