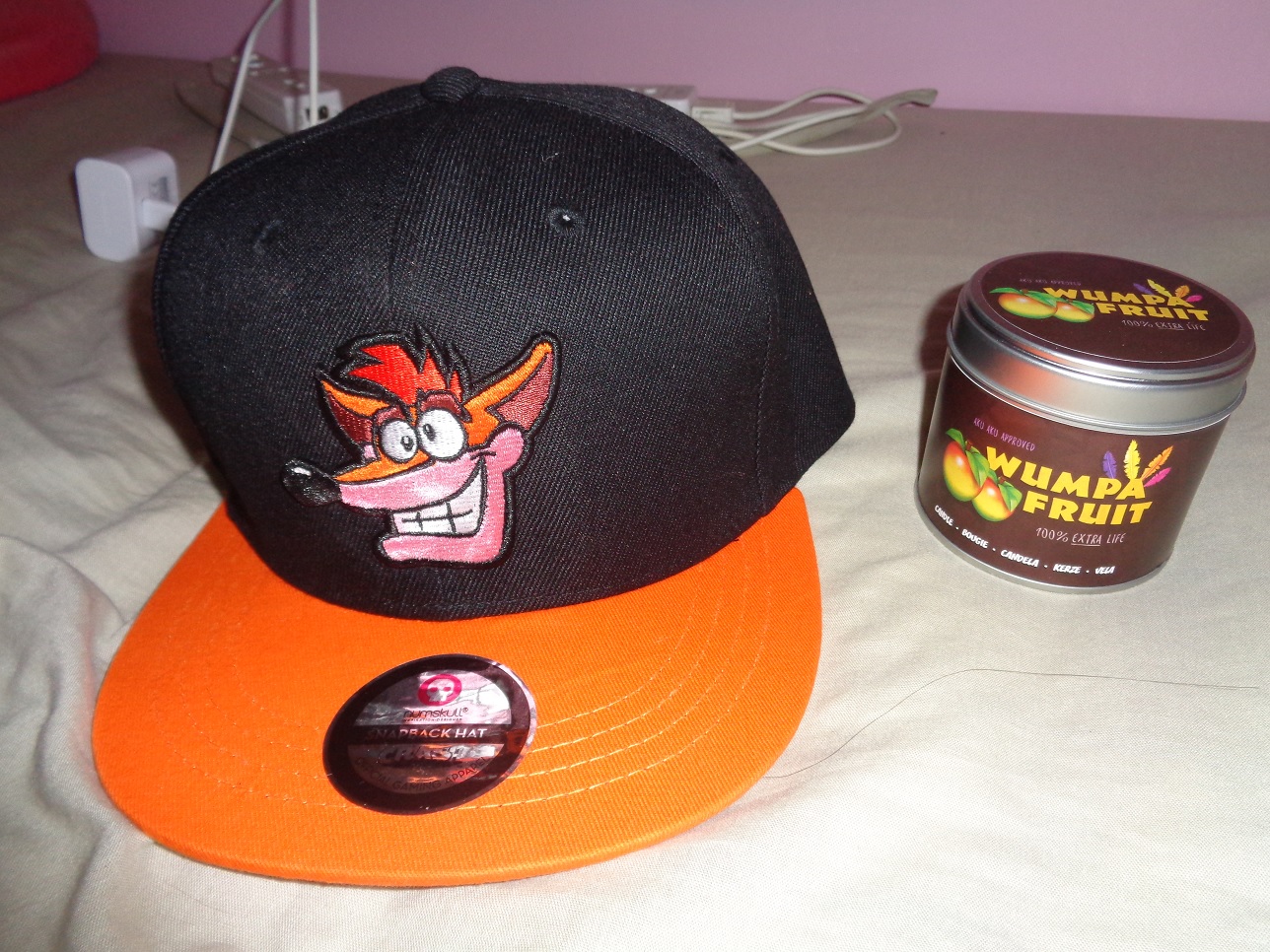 Don a pair of jeans, sport a pair of old-school red and white trainers/sneakers and whisk yourself to the N. Sanity Islands to run, jump, spin and smash (and laugh in terms of the side-splittingly hilarious, cartoony death animations) your way down memory lane!

To celebrate the first anniversary of Crash Bandicoot N Sane Trilogy and its recent release on Nintendo Switch, Xbox One and PC, Numskull Designs collaborated with Activision once again to launch a second wave of their merchandise brand of officially licensed Crash Bandicoot merchandise.

Flashback to last year, Numskull Designs (and RubberRoad) and Activision formed together to release their first wave of the merchandise to coincide with the original release of the PlayStation 4 version of Crash Bandicoot N Sane Trilogy on 30th June 2017.

Whether you’re taking a breather from enduring the latest fury-inducing DLC level, Future Tense, from the Crash Bandicoot N Sane Trilogy remastered version of Crash Bandicoot 3: Warped, you’re a life-long Crash Bandicoot fan or you’re elated due to Crash’s long-awaited, highly-anticipated comeback, you can commemorate this special occasion in style and you go no wrong with rockin’ a snapback cap tailored to suit any die-hard fans’ head sizes or taking a whiff of the “Wumpa Fruit-scented” candle for instance. 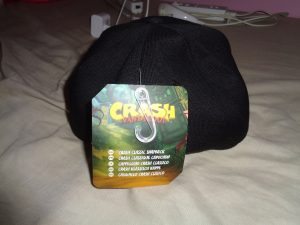 The Crash Bandicoot Classic Snapback can fit comfortably on any fan’s head. 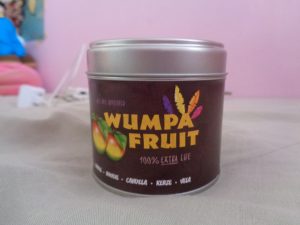 Light up this candle for an authentic aroma of Wumpa Fruits.

However, the Wumpa Fruit candle smells more fruity and tropical or like a combination of apple and mango than actual Wumpa Fruit. In fact, the scent of Wumpa Fruit has always been left as a mystery considering they’re fictional fruit. Therefore, how they taste like is up for speculation. 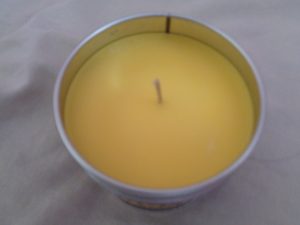 Take a whiff and you’ll be transported to the N. Sanity Islands. 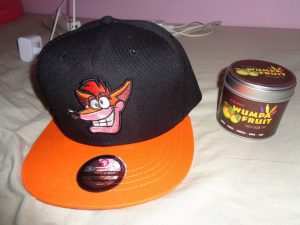 There’s more where that came from, from the Numskull Designs website!

If you’re hankering for more Crash Bandicoot merchandise, you can check out or purchase them on the following websites such as the official Numskull Designs website, Geekstore (formerly known as Yellow Bulldog), Amazon, Ebay, GAME, the UK/European PlayStation Gear store or any of the GAME retail stores.

For all things Crash Bandicoot, be sure to follow Numskull Designs and Geekstore on all forms of social media known to man in order to keep up to date with news and announcements for their upcoming merchandise of your favourite video game franchises.