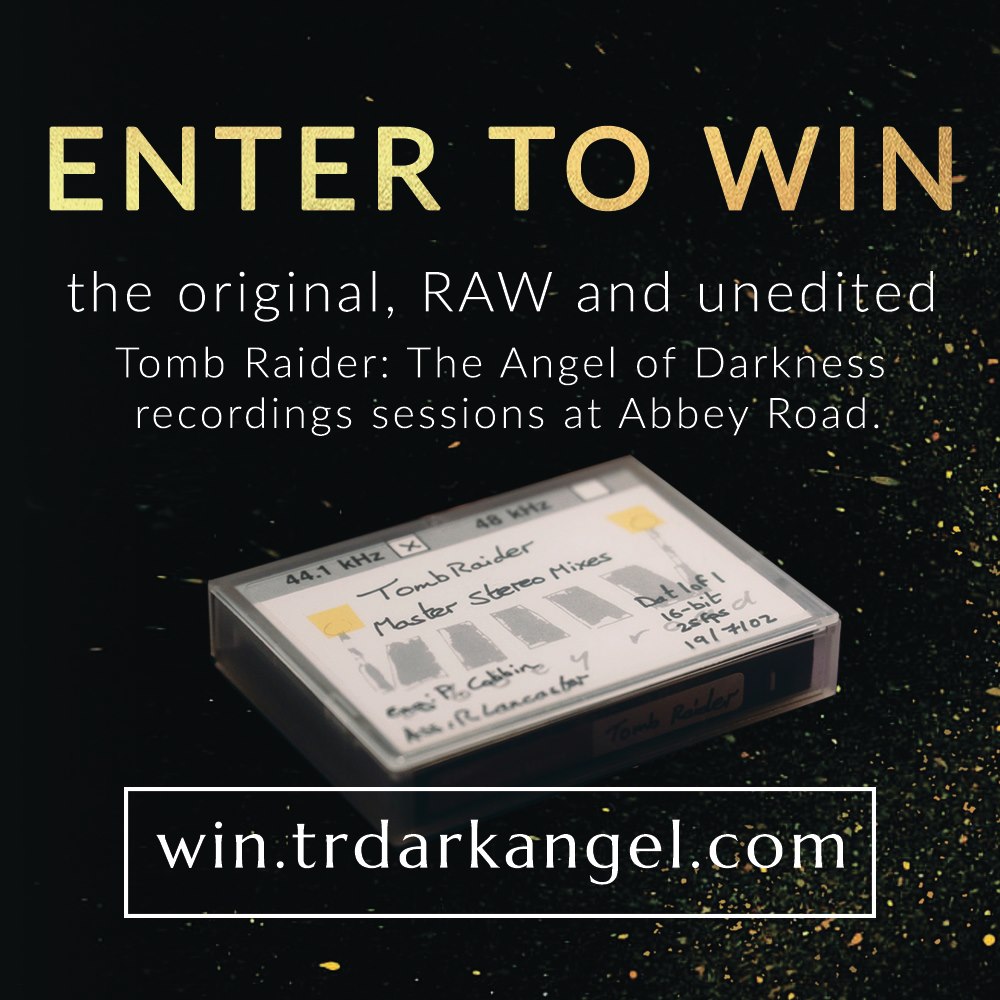 This ABSOLUTE ONE OFF contains the unedited sessions, takes, orchestra warming up, moving around, getting comfortable etc. Nothing else like this exists so, to a hardened Tomb Raider Collector, this isn’t just GOLD, it’s DIAMOND.

The DAT is confirmed working but you will need a DAT player to be able to hear it. I can’t 100% confirm everything on the DAT but I do know it is filled full of RARE AoD Music goodness.

This is the “Master Tape” not ‘”Mastered files”. It is a tape containing the raw recordings from Studio 1 at Abbey Road so no added reverb, no added anything, it’s just as it was recorded “in the room” on the day so, in all honesty, this tape is the total daddy to be frank!!! Nothing else like it exists.

Own a singular and RARE piece of Video Game History.