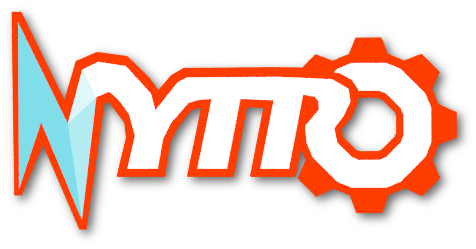 We currently live in a world where nostalgia sell like hot cakes and there’s been a resurgence of open-world, 3D platformers lately, so it comes as no surprise OhiraKyou is jumping at the chance of creating his/her own platforming game influenced by the olden years of cutesy mascot platforming yore. If Breakerbox Studios’ Griff The Winged Lion and SPARK Games’ Ascent isn’t your cup of tea when it comes to upcoming Spyro-esque indie games, then Nytro might be up your street. Nytro is a forthcoming indie game inspired by Spyro, obviously, and a free-to-play MMO game called Flyff (hence the mechanical or futuristic setting or theme) instead of Ratchet & Clank, believe it or not. 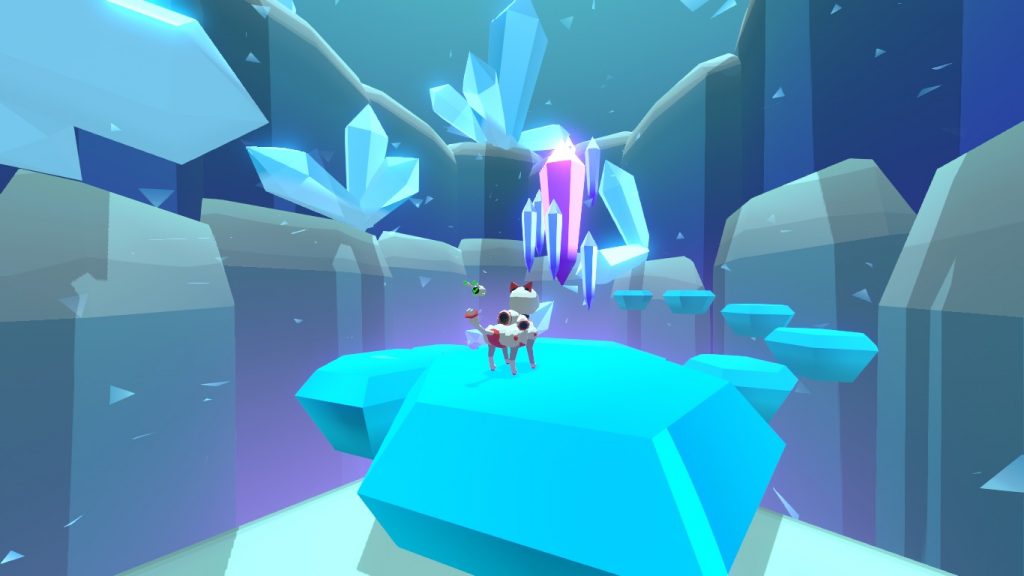 The cold doesn’t bother me: Nytro can withstand the cold temperatures of the ice world.

Regarding the title, the game stars the titular main protagonist named Nytro, which is a robotic cat and is accompanied by a tiny, floating, motorised rabbit with a name, which isn’t revealed yet. According to OhiraKyou, despite the mechanised cat possesses the same mannerisms as his/her female cat, the aforesaid character isn’t referred to as any gender.

If you played Spyro The Dragon, Spyro 2: Gateway To Glimmer and Spyro 3: Year of the Dragon developed by Insomniac Games of Disruptor, Ratchet & Clank series, Sunset Overdrive and Resistance series fame, then you know the drill. Similar to Spyro, Nytro’s moveset consists of a jump, run/sprint move, a jet-powered charge which propels it into a breakneck fast pace thanks to the robotic feline’s jetpack or afterburners, a hover skill, a electric breath (upon using it, it causes a chain reaction which explodes all of the containers, one by one), a glide ability that covers long distances between platforms and the capability of swimming underwater. In addition, it can charge underneath the surface of the water but it came at a price: it deprived it of its electric breath. In spite neither cats nor robots develop a liking towards water, you’ll be relieved to know the cat isn’t afraid to shed off its fear and enter a body of water. The main collectibles of the game are silver bolts and golden gears (identical to the ones from a recent retro-inspired, Mario-esque 3D platformer, Poi) which can be acquired out in the open, in the water or accumulating them upon smashing wooden baskets and metal containers or vases into pieces. 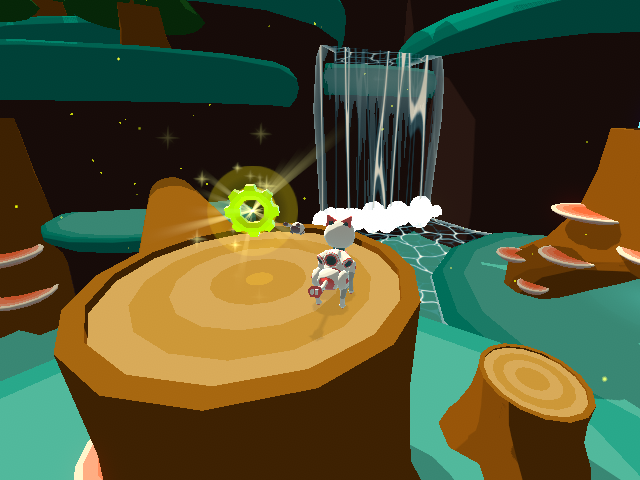 Golden Gears are the equivalent to the Gold Bolts from the Ratchet & Clank series.

At the moment, there isn’t a confirmed storyline and the main antagonist isn’t revealed yet. As the gameplay implies, you as Nytro must hop from platform to platform (the size, height, width and shapes of the platforms vary from level to level and homeworld to homeworld), breathe electricity, charge, hover, glide/fly and swim your way through an abundant of levels and worlds and gather all of you can muster.

In Halloween-themed Scrapyard, a zombie is stalking after a holographic ghost.

Along with a hub world which is featured in the demo, there are countless portals scattered all over the place that serve as gateways to other levels or locations, each with their own themes (depending on the current level you’re in), non-playable characters, tasks, side quests etc. 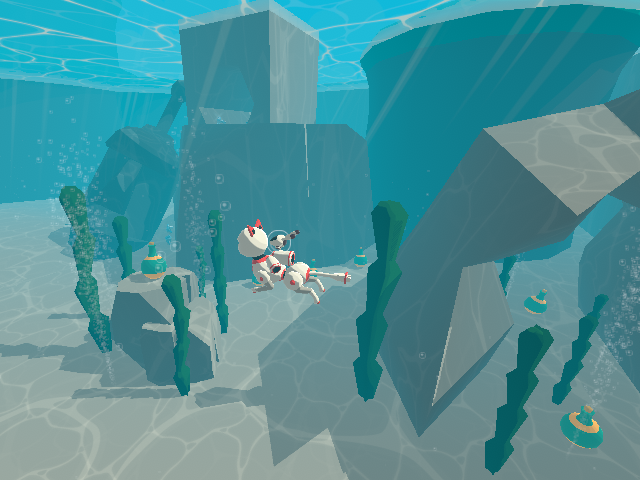 Despite being a robotic cat, Nytro isn’t fazed by the water.

I can’t stress this enough but just because a game have low polygons doesn’t make it a terrible game. To make matters worse, people like my ignorant, (bully) of a younger sister judges a game before its release which is deemed to be wrong, unfair, biased, uncalled for and being one-sided. If she continues to claim video games with low-res and low polygons are immediately mediocre, then I feel sorry for her. And I use the words, “feel sorry”, very loosely. A video game with high-resolution, detailed polygons or 4K graphics doesn’t always make it a fantastic game. It’s heartbreaking that a myriad of indie games are overlooked when compared to AAA blockbuster games. At the end of the day, graphics aren’t always everything. To put this simply, don’t judge a game by its gameplay, its graphics or anything for that matter. I still regret making this mistake in the past with the Ratchet & Clank series to this day. 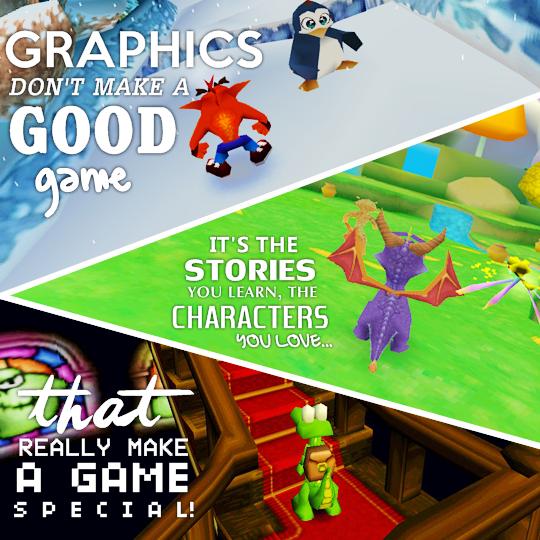 It’s saddening this current generation of gamers only care about graphics alone. So sad. 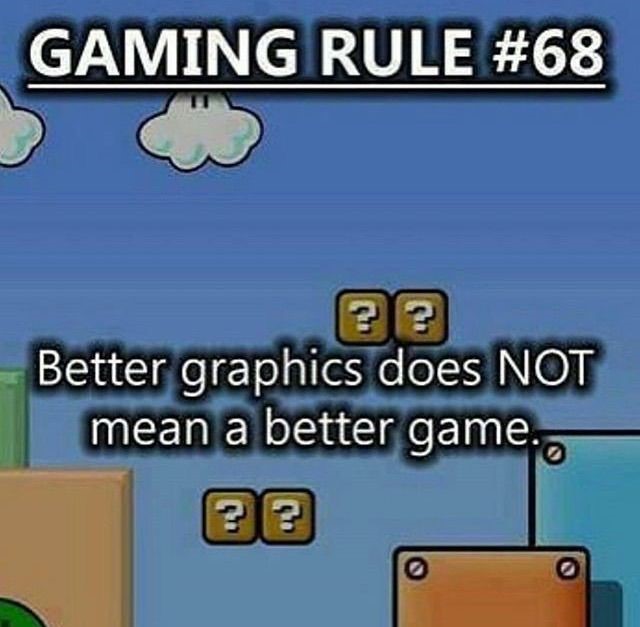 Gamers and ordinary people shouldn’t judge a game by its graphics, gameplay etc.

If you’re curious about what Nytro have to offer and you’re hankering for more, be sure to follow OhiraKyou on Twitter to keep up to date, visit the aforementioned developer’s official website (the demo can be found on the abovementioned website) and don’t forget to support the game on Patreon to ensure it reaches the end of its development.