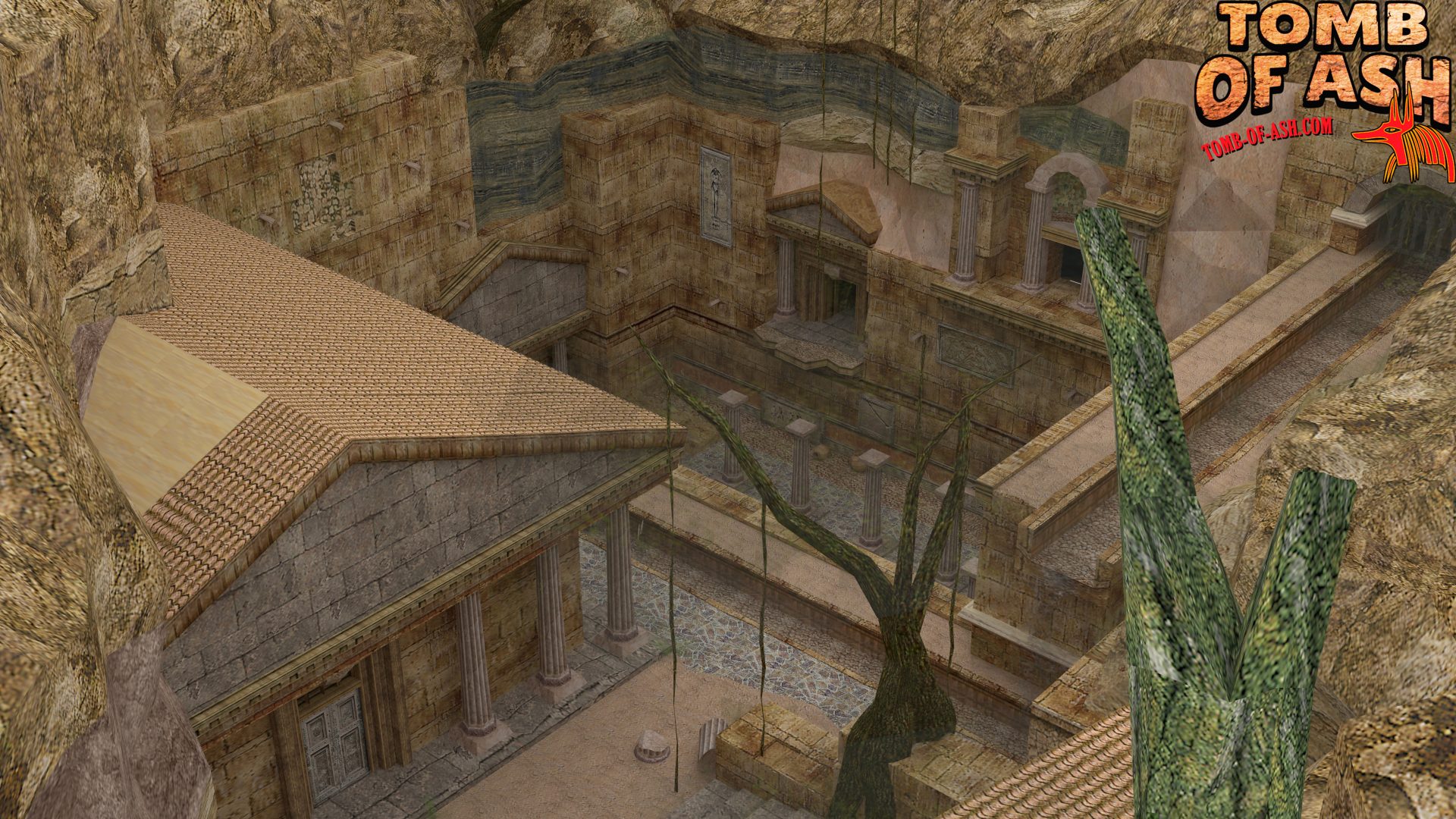 As in previous screenshots it seems Core Design were importing the original levels from Tomb Raider I (1996) and would then build a new level on top of old geometry to make it more faithful to the original. This can be seen from the amount of original assets and areas still present (eg Midas’ statue legs) 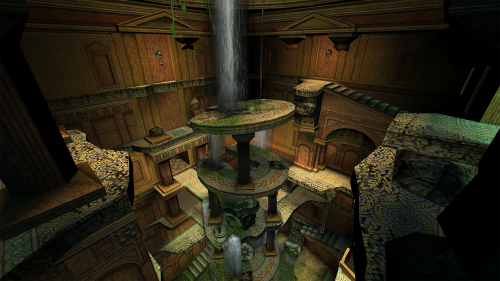 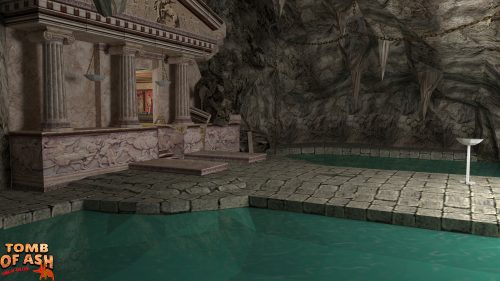 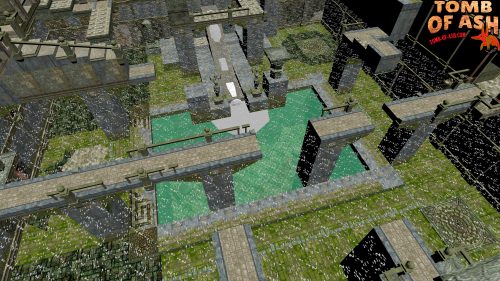 RT @TheeRachelMarie: Okay I'm so inlove with the idea of #Laracroft on a horse & I really wanted to recreate the AOD concept of Lara escapi…
RT @illucifer: I hope @CrystalDynamics / @SquareEnix lets fans work on the 2006 canceled Tomb Raider game! A build of TRAE is with @TombofA…
RT @MossRC: Amazing to see screenshots and level geometry from the cancelled Core Design-developed version of Tomb Raider Anniversary. Woul…