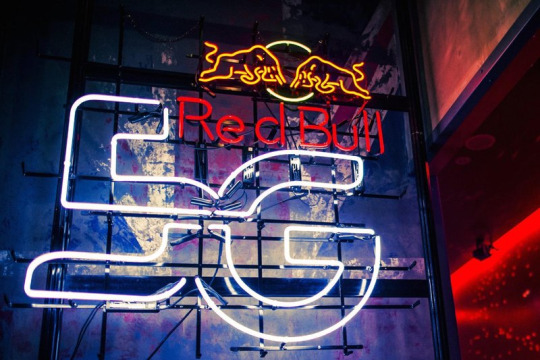 PLAY Expo Manchester will be hosting the official Northern UK Qualifier of the Red Bull 5G eSports Tournament.  Will we see a team of Crofties perhaps? 😉

Originating in Japan in 2012 as an East V West tournament, the Red Bull 5G is inspired by the traditional 5 vs 5 martial arts tournaments. Gamers have the choice of five critically-acclaimed games to chose from as they attempt to win the grand prize of an all-expenses paid trip to Japan.

There are games from different genres on offer, opening the prize up to a greater range of gamers. Entrants will be able to choose from Hearthstone, League of Legends, Project Cars, Rocket League or Street Fighter V. Are northerners better at video games than southerners? We’re about to find out!

For more information on the Red Bull 5G eSports Tournament and how to enter, head to RedBull.com