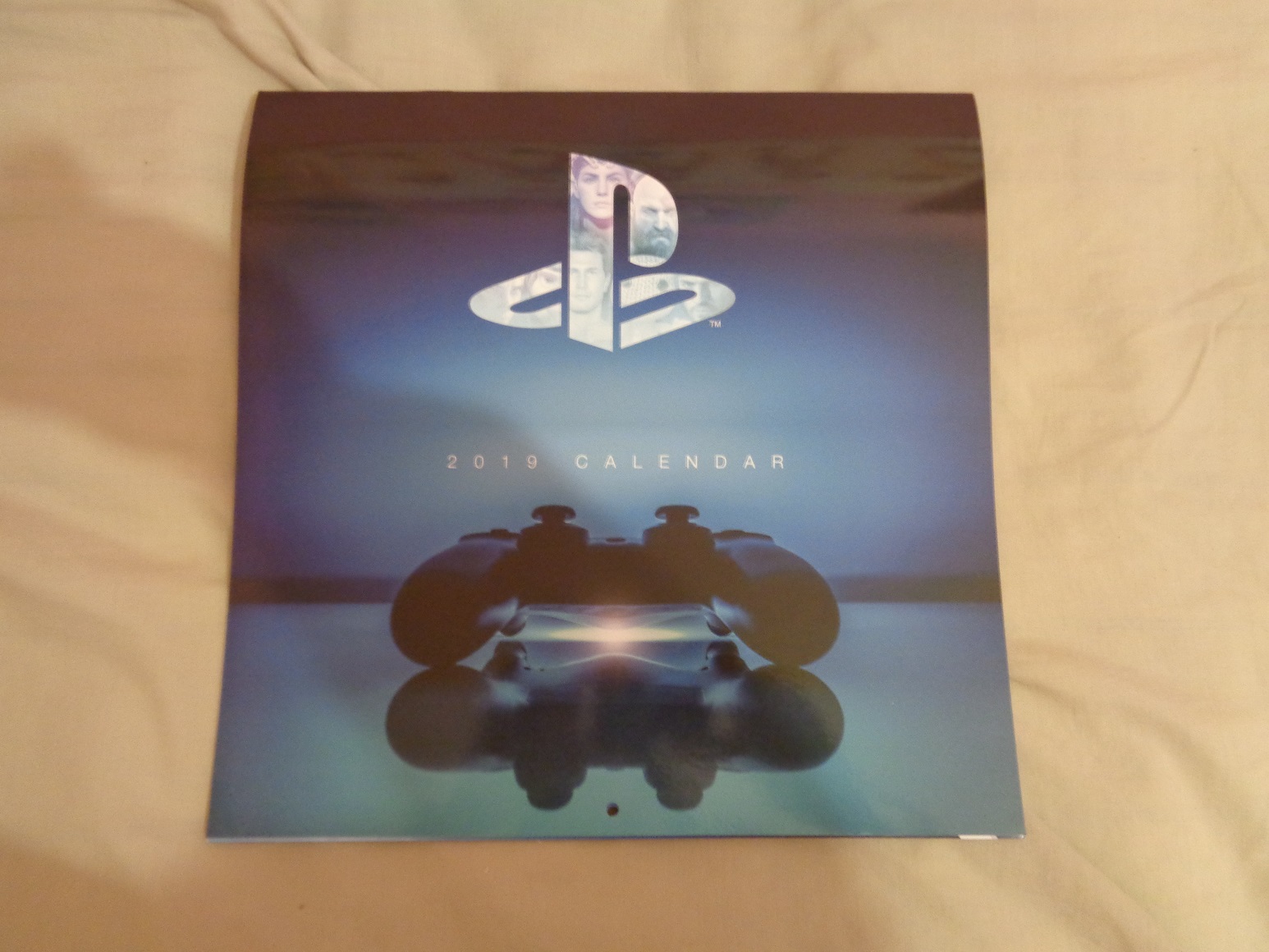 While I was Christmas shopping at the Manchester Arndale Centre last year, I stopped by the Calendar Club shop (which is next door to the HMV store) to check if there is a new Little Mix calendar. As I browsed through the racks, I stumbled upon a PlayStation calendar among the other video game calendars (Call of Duty, Super Mario, Nintendo Entertainment System, Pokémon and The Legend of Zelda, to name a few). To be honest, I thought nothing of it until I turned the calendar over. What caught my eye is a thumbnail of Ratchet & Clank adorned it (along with numerous thumbnails of franchises I don’t care about). This caused me to squeal like a fangirl, I can barely keep myself together and I can hardly contain myself. I assumed no one heard me but the elderly, female shopkeeper clearly caught wind of my fangirlish squeal of delight. Surely enough, I eventually uncovered a Little Mix calendar but Ratchet & Clank already won me over.

I know I’m biased but I’d say Ratchet & Clank is the highlight of the entire calendar. In fact, it’s the sole reason why I bought the calendar in the first place. I’m not going to lie when I say I squealed like a fangirl when I suddenly spotted Ratchet & Clank at the back of the calendar, amidst the other video game series. I didn’t expect my current favourite video game franchise to be presented in the PlayStation line-up, especially when it’s sadly underrated in contrast to the other overrated franchises (except for Little Big Planet). To be frank, the PlayStation brand is oversaturated with mature, gritty, post-apocalyptic and unsettling franchises I can care less about. For a calendar which costs under £10, it’s a reasonable price. It’s a smart move for Calendar Club or Carousel Calendars to add Ratchet & Clank to the PlayStation roster otherwise I would’ve purchased a different calendar.

My main major negative complaint is Calendar Club or Carousel Calendars should’ve picked characters that better defined the PlayStation brand such as Spyro The Dragon, Crash Bandicoot, Jak and Daxter, Sly Cooper, PaRappa The Rapper, Lara Croft from Tomb Raider, Solid Snake from Metal Gear Solid and Cloud Strife from Final Fantasy VII, to name a few. If they consider making a 2020 calendar, I hope they take my criticisms into account.

I know it’s a tall order and there’s only so much you can include in a 12-month calendar.

No one is going to remember the characters from Bloodborne, God Of War, Shadow Of The Colossus, The Last Guardian, Uncharted, Wipeout Omega Collection, Horizon Zero Dawn, Gran Turismo (The Real Driving Simulator), Days Gone, Detroit Become Human and The Last Of Us: Part II in 10+ years time. In my opinion, non-human characters are more familiar than human characters. Human characters are all the same, despite every human have differing heights, weights, widths, race, skin colours etc. The characters in these mature franchises may be iconic by modern standards but will gamers, casuals and normal, regular people remember them in the countless years to come?

If Ratchet & Clank isn’t included in the calendar, I would’ve picked a Little Mix or Cheryl (ex-Girls Aloud member) calendar instead. If Ratchet & Clank is absent, there isn’t an incentive to purchase the calendar. I’d put in my two-penny worth when it comes to the Super Mario series but I’m already burnt out on buying Mario calendars almost every year. The same applies for any Nintendo calendar.

I reckon the PlayStation calendar will benefit from a handle in akin to the white handle attached to the top of the Little Mix Official 2018 Calendar. A handle is perfect to pin up any calendar to a wall.

Below every artwork corresponding with each franchise are two pictures depicting a game from every franchise respectively. For example, Ratchet & Clank represents March. Above the grid are two photos showing a Z-Grute terrorising Luminopolis and Ratchet, Clank, Captain Qwark and Dr. Nefarious traversing through an icy, snowy location from Ratchet & Clank: All 4 One.

Despite the abysmal selection of franchises, I like how the transparent PlayStation logo contains Aloy, Kratos, Sackboy, Nathan Drake, Ratchet and Ellie in clockwise order. Only one character I don’t know the name of.

In spite of this one particular glaring nitpick, there is something for every PlayStation fan (despite I can’t stress enough that most of the characters and the franchises are kind of unfamiliar).

On the bright side, this calendar marks Ratchet & Clank’s first appearance in a calendar for the first time in eight years. Apparently, a Ratchet & Clank 2010 calendar is released on 18th August 2009 according to the Ratchet Galaxy website.

Speaking of Ratchet & Clank, honestly I wish it represented November (my birthday month) instead of Detroit Become Human.

Little Big Planet may not made it into the line-up but at least it managed to make an appearance in the calendar as a whole with its own mini calendar for 2020. However, it won’t be beneficial when I want to purchase a new calendar at the end of 2019.

Will I recommend the PlayStation 2019 calendar regardless? It depends on which PlayStation franchise you’re interested in and if you’re a PlayStation fan in general. Lest your favourite franchise isn’t featured in the aforementioned calendar, you’re better off skipping it. There’s room for improvement (in the character selection department) but the aforesaid calendar doesn’t deserve top marks as a result.