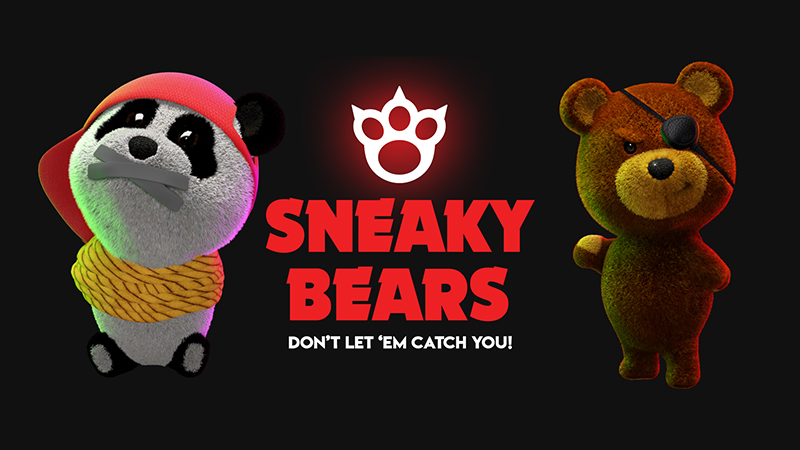 Sneaky Bears is a fun & entertaining PSVR static, arcade style shooter that incorporates perfect use of the PS move controllers which will allow you to deliver shots with some great precision. You, the player will take control of a human tasked with Buddy the Panda to take down Supervillain Bear Frank and his Army of teddies. 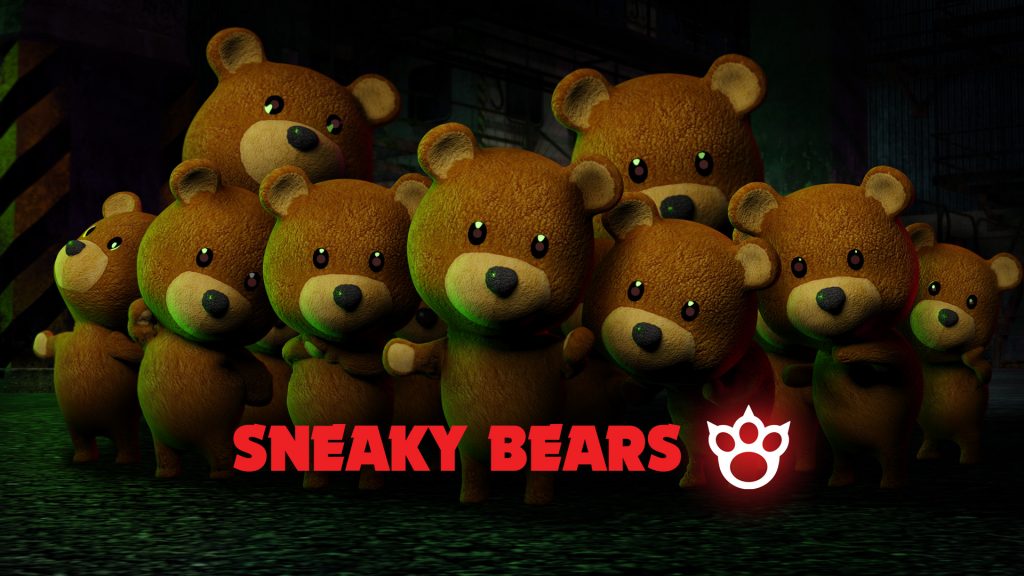 The 3 game modes all present new unique challenges and weapons in each although all incorporate the system of incoming waves of enemies. While the Boss level weaves all the game modes together in a final battle against Frank in a Mech suit. Additional points can be earned with long shots or by shooting the random targets that pop up every now and then.

Thanks to the dual wield guns you’ll soon find yourself feeling like Hitman or Lara Croft in Call of Duty Zombies mode (With cute teddies in place of the rotted corpses).

At £15.99 some will see this entry as being a little expensive which is understandable due to the fact the game can be completed relatively fast (probably between 1-2 hours).

It does present some replay ability such as going back to gain certain high scores although this could be further improved by adding some additional achievable trophies. The game definitely has a potential for more online involvement such as incorporating leaderboards or by adding some harder levels that require multiplayer gameplay. More time with Frank and his Sarcastic, overly confident snide remarks would be welcomed also. 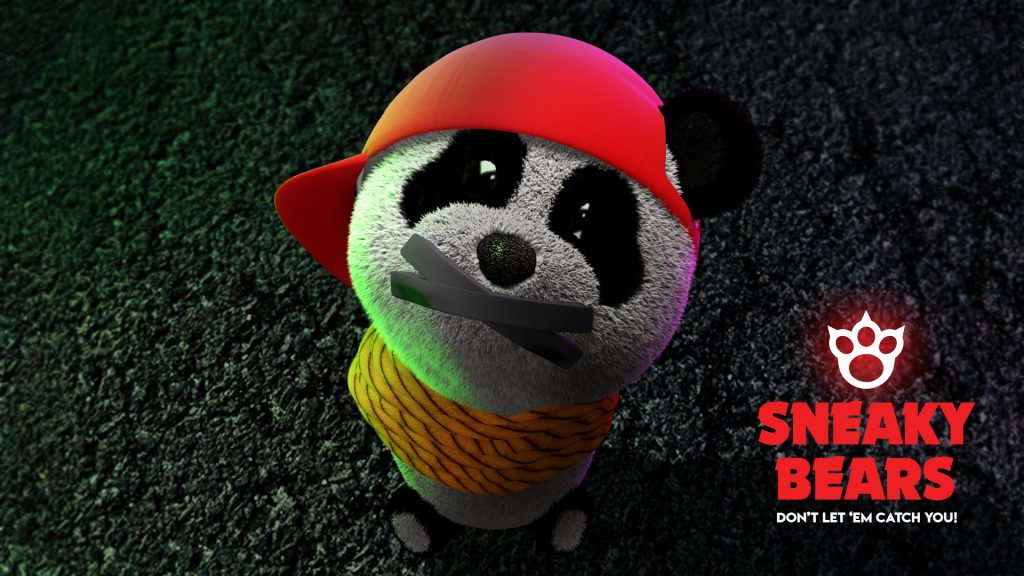 Overall, Irish developer Warducks have produced a visually pleasing, cute, funny and exciting virtual reality title that, while a little short, still would act as a great introduction to those new to VR, especially the younger player.