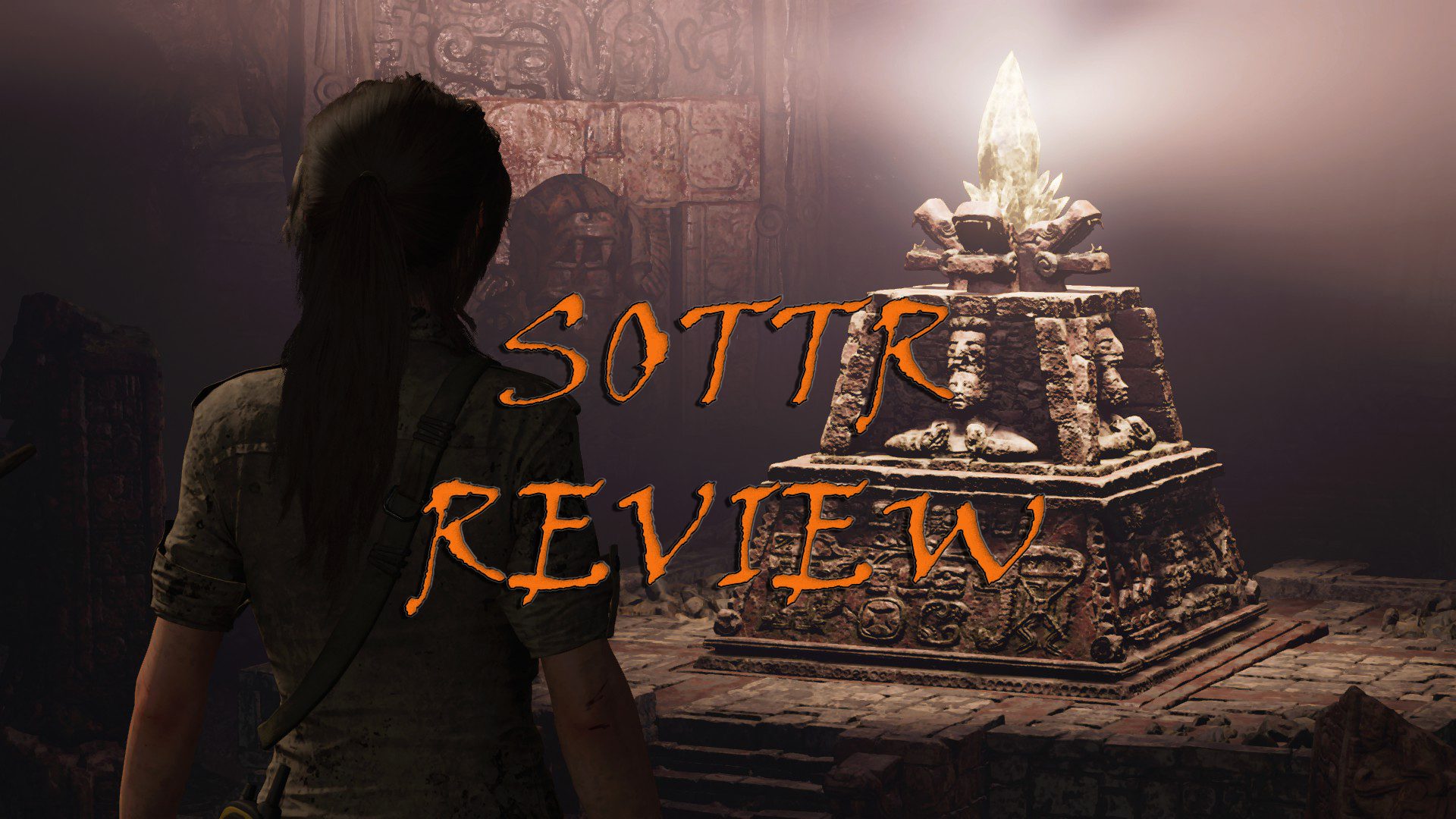 Shadow of the Tomb Raider Review

This review is spoiler free and based on my personal opinion. 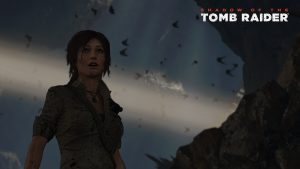 Shadow of the Tomb Raider is the best game of the new trilogy. We were really pleasantly surprised the first time we’ve played it at the Reveal Event in London and playing the full game only made us love it more.

The gameplay is naturally similar to the previous two games as it is the final installment of the new Tomb Raider trilogy. Just like Rise of the Tomb Raider improved over Tomb Raider (2013) mechanics, SOTTR builds upon the existing ROTTR elements.

Shadow of the Tomb Raider is a game that feels like a proper Tomb Raider game after many years. It has lots of callbacks to the classics in terms of outfits, plotlines and locations. Many locations reminded me of Vilcabamba from Tomb Raider (1996) which is a huge plus. 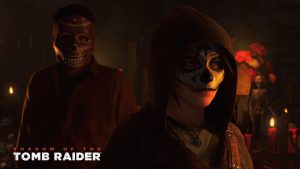 I played SOTTR with the following difficulty settings:

I was never a fan of combat (I still shiver when I remember Shanty Town), but I regret playing on easy because the aiming system can be a bit of a nuisance as much as it can be helpful. Basically, it aims for you, targeting the nearest enemy. Now, this might sound like a huge plus to everyone who’s not a combat fan, but it tends to get in the way during some simple situations. For example, I tried to knock down a totem from a tree, but it kept automatically aiming at the nearest animal. I had to shoot the animal before I could try to aim back at my first target – the totem. If another animal appeared, I ended up switching my position completely. 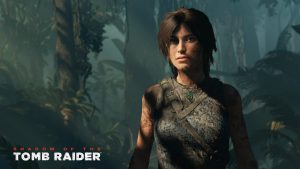 Puzzles & Exploration set on hard really challenges you and removes all white ledges. What made the whole experience feel like a classic Tomb Raiding experience was the fact that I got stuck a few times and really had to think what to do without having any assistance (Survival Instincts (Q on PC) won’t help you either because it’s disabled if you choose the hard setting). I’ve missed being stuck, not knowing what to do – just like in the good ol’ days.

SOTTR’s plot is much better than the previous two games as it makes you feel for characters. I have never been a fan of how emotion-showing new Lara is, but this time around I get why she’s acting or feeling a certain way. Her emotions are justified and she feels more real. Her relationship with Jonah also feels more real. That’s all I’m gonna say cause I’d hate to spoil any of the plot to anyone who hasn’t played the game.

One thing I really love is that you can set NPCs to speak in their native language, which enhances the experience and overall atmosphere of the place Lara’s currently in. I just wish Lara could respond in their language as well instead of English. 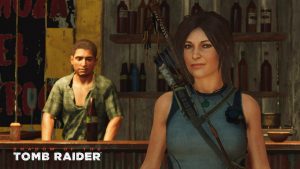 The Market is something I never knew I wanted until I got it. Since Lara is now able to buy/sell items she collects, putting extra effort into collecting as many items as you can is really rewarding. It gives exploration a whole new purpose besides getting experience points.

I would like to point out the music of the Shadow of The Tomb Raider because it is fantastic! I haven’t been this excited for a soundtrack since Underworld. I knew from the moment I’ve heard it in London, it was going to be amazing and it really lived up to my expectations. The sound design is also incredible. 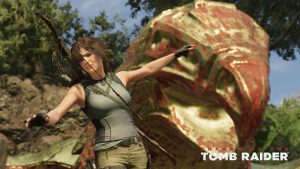 I want to say to all classic fans: give this game a chance. Lara is still the new Lara, but the gameplay is great, the puzzles are challenging and the locations are gorgeous.

All screenshots taken by Terenete with Photo Mode.

Special thanks to Jennifer Milward.