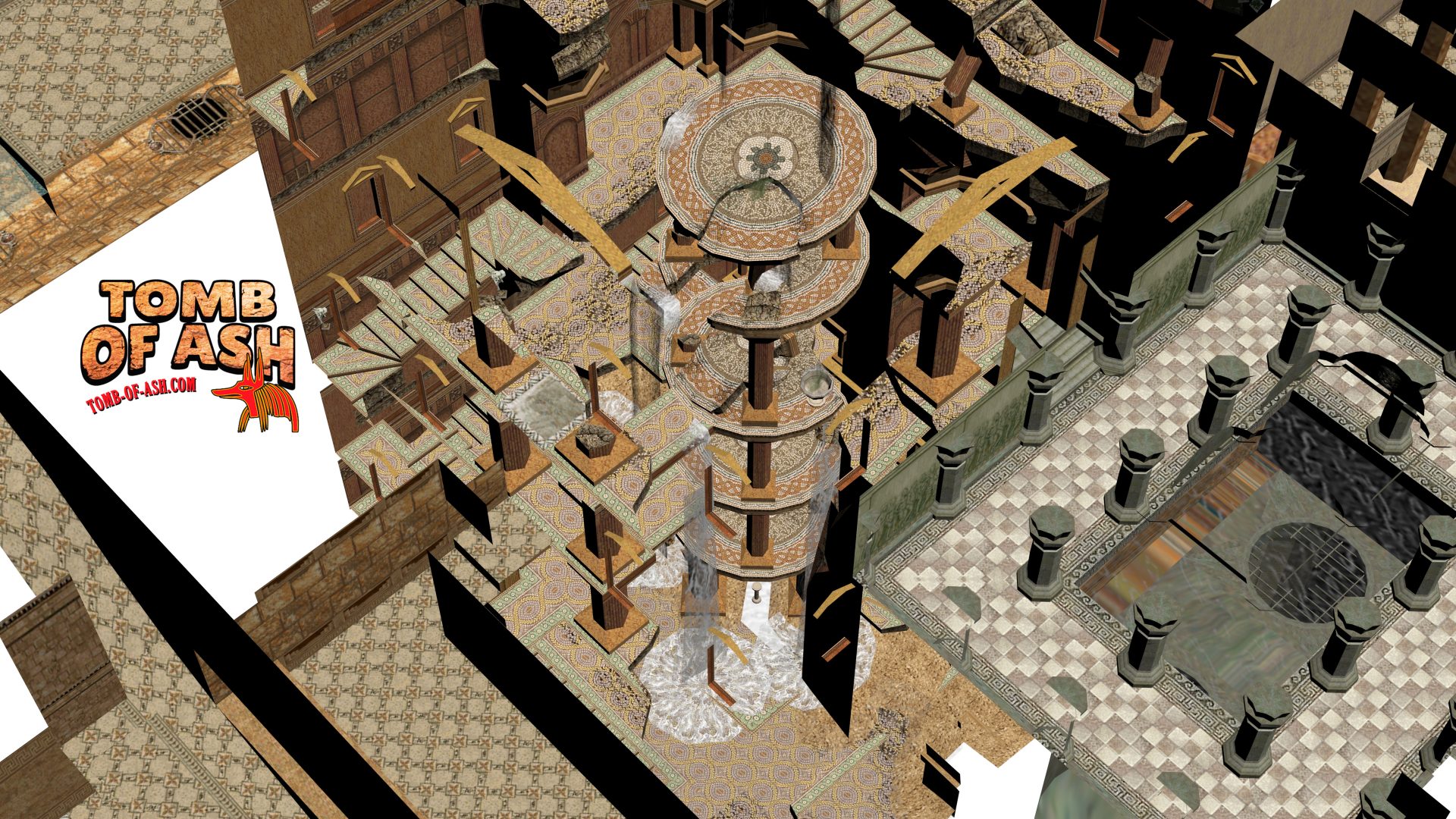 Screenshots of St Francis’ Folly a level from cancelled Tomb Raider: Anniversary Edition. Large sections of the levels were unfinished but the central area is completely redone and is of a round layount. There’s also a waterfall feature.

We want to stress that all the screenshots we posted recently are production screenshots and are by no means how the areas would actually look in the game; eg there are no shaders, shadows or lighting systems involved.