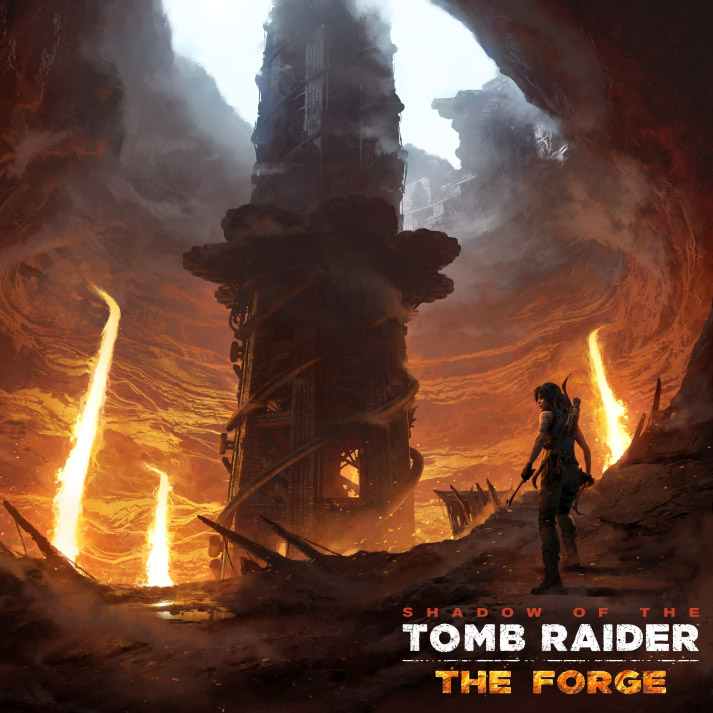 The first out of seven Shadow of the Tomb Raider DLCs called The Forge has been delayed until November 13th which will come out for the Xbox One family of devices including Xbox One X, the PlayStation 4 computer entertainment system and Windows PC / Steam. It has not been stated why the DLC was pushed to a later date, but if that means more polished experience, we don’t mind the delay.

You can purchase The Forge as a standalone for $4.99.

In her DLC debut, Lara must brave the lava-flooded Forge of the fallen gods to uncover the secrets of Kuwaq Yaku. Throughout her journey, she will uncover details about a friend’s ancient legacy, and overcome a danger long thought to be lost in flame. The Forge delivers a brand-new challenge tomb, playable in both solo and co-op. Players who complete the challenge tomb will be rewarded with the Grenadier skill, Brocken outfit, and Umbrage 3-80 weapon. Read more

Check out the new video going more into detail of what to expect: