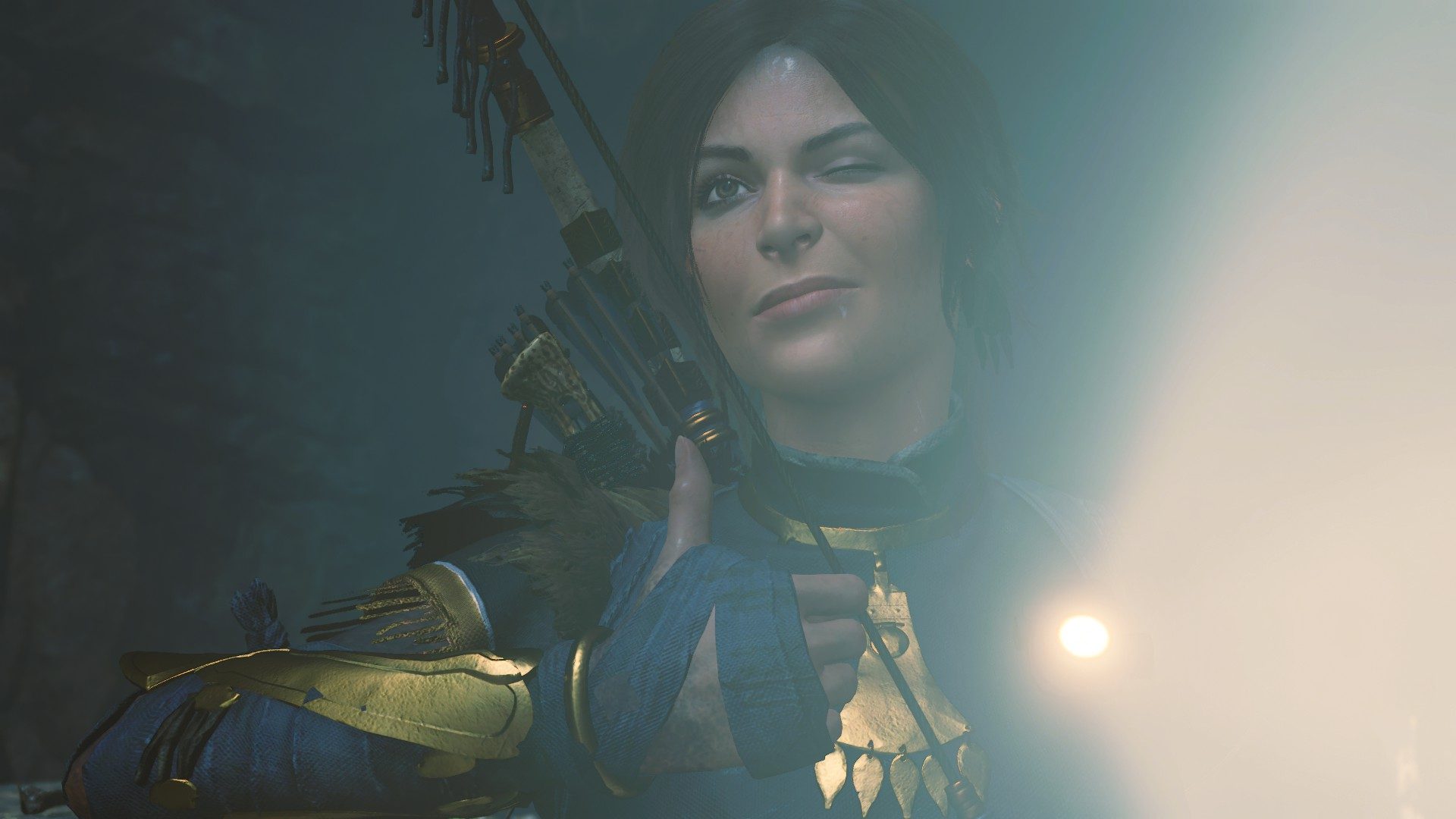 The Forge & The Pillar short review

The Forge is the first of seven new DLC adventures for Shadow of the Tomb Raider.

Just like this review, The Forge is short. This seems to be the issue with most players, however it does open a new plot possibility (hopefully longer future DLCs) and has a certain charm to it. My biggest issue is that cutscenes seem to be longer than the actual gameplay or at least it feels like it. Once you finish playing a game of „fetch“, you get to the real treat that is the actual Forge location and the puzzle. The puzzle itself is great and the whole place has a nice atmosphere (can’t get enough of those fiery tones). I had to stop and think what I was doing instead of just storming through the level and that’s always a plus.

I must admit I’m not a  fan of the Brocken outfit and will stick to standard ones (looking at you Adventurer outfit).

The next DLC titled The Pillar came out on December 18th.

I enjoyed The Pillar more than The Forge, but the story really confused me because it’s set prior to the ending. It makes me wonder when exactly did it take place since we’ve been with Lara during the apocalypse events 24/7 so from the player’s perspective, it doesn’t really make much sense. This time around the cutscenes seem to be good length in comparison to the gameplay. Once again, where this DLC shines are the puzzles.
The Pillar’s atmosphere actually feels like an apocalypse is happening and that’s something the main game didn’t manage to convince me in the first time around.

I prefer the Sinchi Chiqua Battle dress outfit to The Forge‘s Brocken outfit, but there are already too many tribal outfits. On the other hand, The Oathtaker’s bow is one of my favourite Shadow of the Tomb Raider bows.

I was hoping that the 7 DLC stories would be connected and create an interesting new after SOTTR events story, but so far the narrative placing only confused me and left me wondering why did they take this storytelling direction?

Here’s to hoping the 3rd DLC will be more original than going back to something we’ve already been through and are over with.

Check out our gallery: 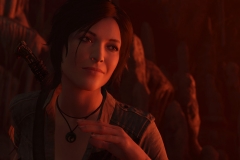 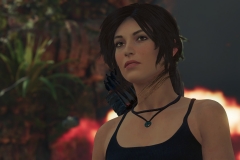 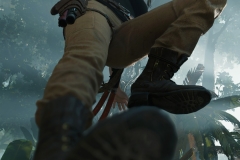 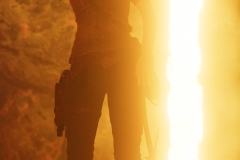 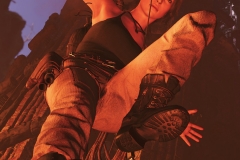 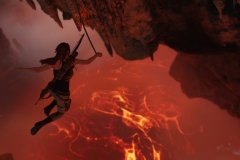 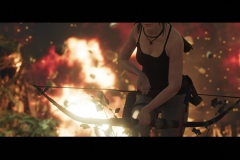 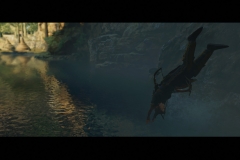 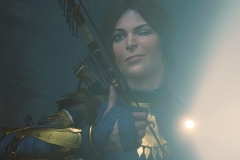 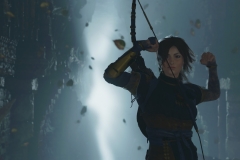 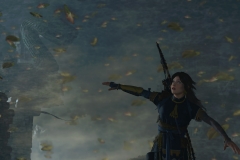 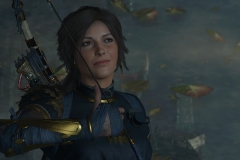 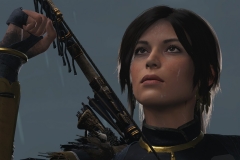 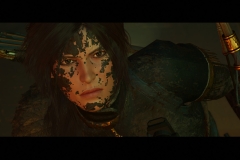 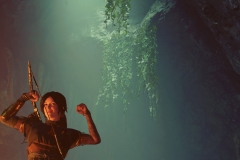 Tags: Shadow of the Tomb Raider The Forge The Pillar