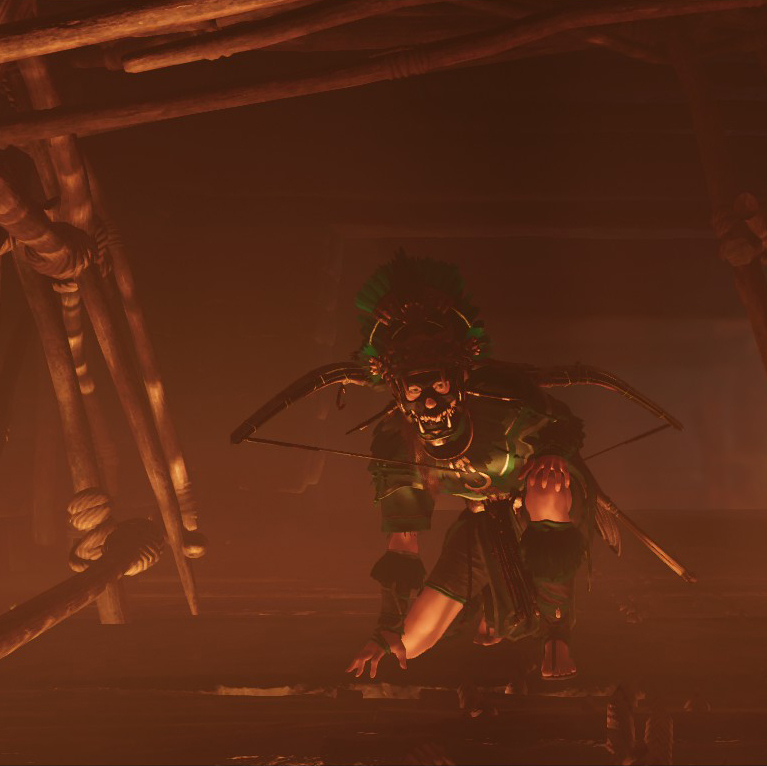 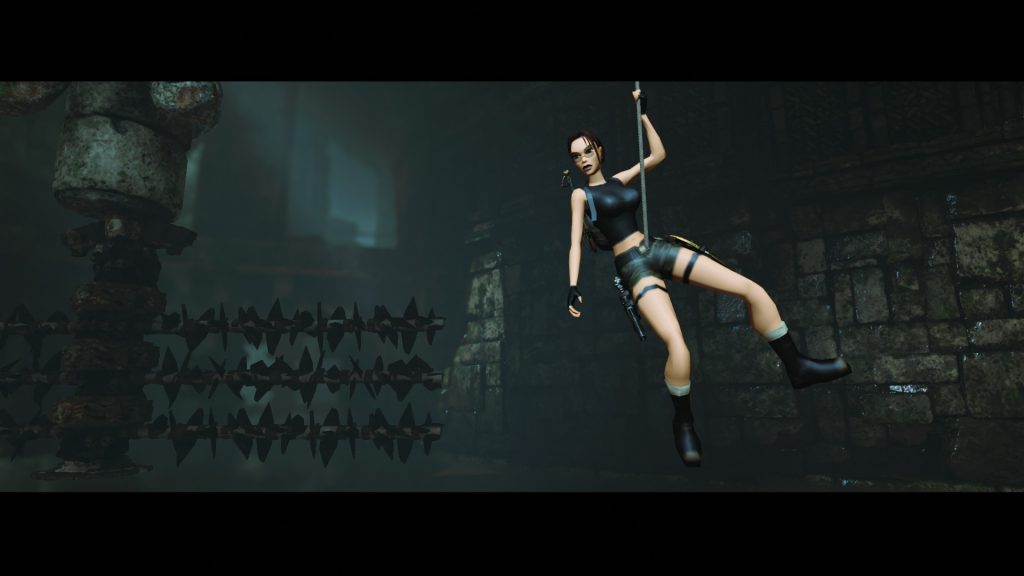 The Serpent’s Heart is a massive step up from its previous dlc titles. The challenge tomb uses classic elements we all know and love such as timing, precision and very deadly traps (finally no rope arrows). We welcome the new mechanics and hope to see more of this sort of level design if not in the future dlcs then in the future games. However, these new mechanics are not without a problem. Since the main challenge is keeping Lara on a raft whilst avoiding traps, the fact that Lara cannot crouch is very problematic as she keeps scrambling off it. This is why we believe the new Tomb Raider games will have to undergo a bigger change of how we control Lara if we’re to get back to these sort of traps. We have also encountered few glitches due to heavily scripted grabbing spots. It’s annoying not to be able to climb back onto a pole because of the way it’s programmed – grab and jump one side only. 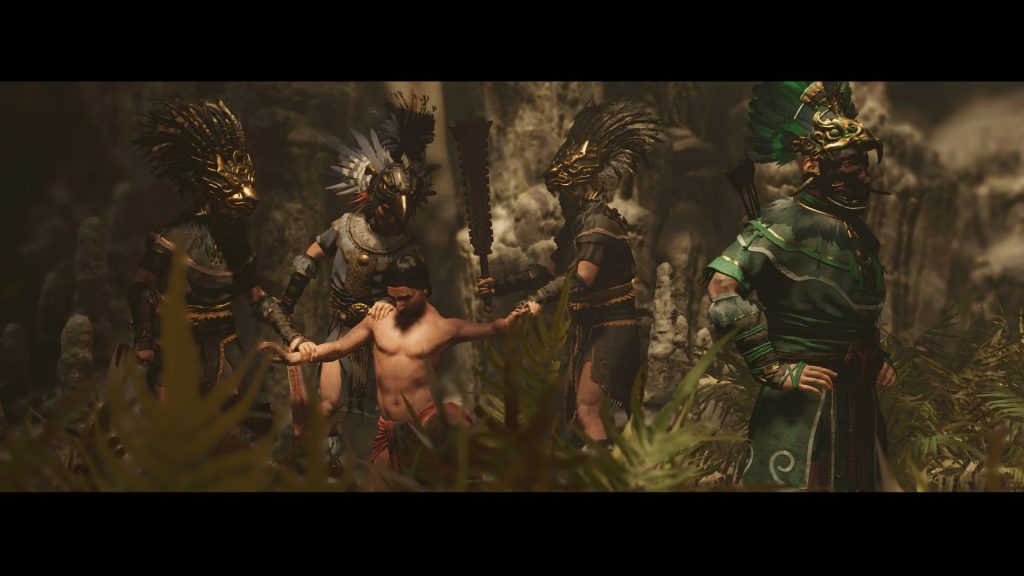 While it is a nuisance to start the mission in Paititi mainly because of the outfit restriction, at least this time around we were able to equip the new outfit for the challenge tomb. Unfortunately it was disappointing to see yet another tribal outfit especially when majority of fans are very loud about not wanting anymore of those (and we agree). The good thing about the new Dragon Scales outfit is that Lara’s arm muscles are more buff like they were in E3 footage and that’s great.

The story once again takes place before the eclipse brining back a character we encountered in Paititi. The plot is okay, but we’re here for the tombs as we’re not fans of dlc stories taking place before the eclipse. The Serpent’s Heart story does create a plot hole in the main storyline as Lara obtains a Godslayer bow as her reward (a bow meant for challenging Amaru for the throne), but doesn’t have it with her when she faces Amaru in the main campaign. They way it’s presented gives the bow a bigger meaning than it ends up having. 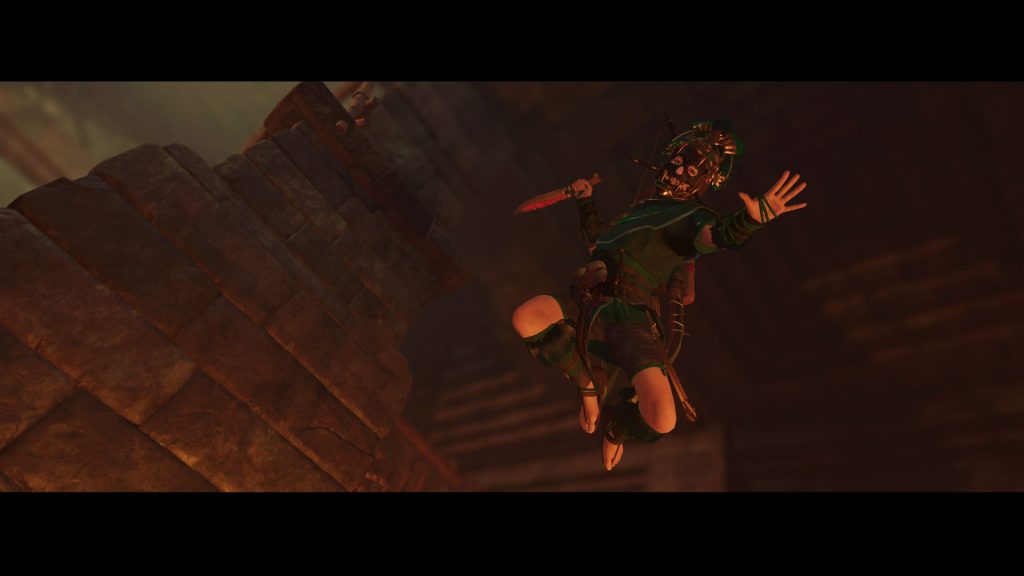 Unfortunately, The Serpent’s Heart sounded very unfinished with some of the sfx missing and no music. We can’t rule out a glitch, but our experience was that some “emotional” moments sounded very flat due to their skimpy sound design.

In conclusion, is this dlc worth it? We say yes! The challenge tomb is what counts and that’s where this dlc shines.