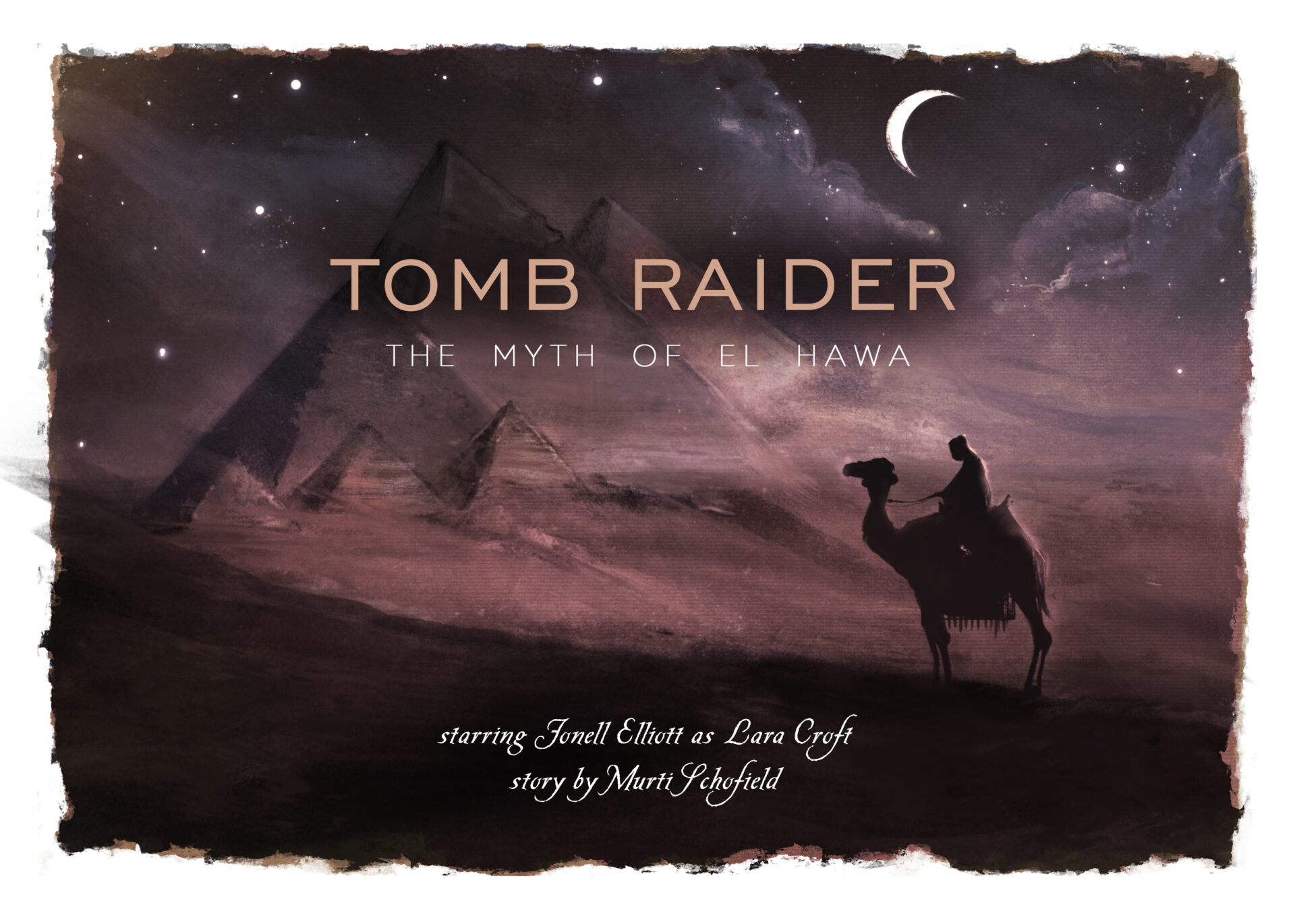 Jonell Elliott will be back to voice Lara and it will be done in a similar style to my Lara’s diary video I did with Shelley Blond:

Murti finished the script and it is now with Adayka for drawings and Jonell for voiceover. I am starting working on animation real soon too.

A few facts about it. The film should be about 10-13 minutes long.

There are two scripts actually:

-shorter version that we are animating

-longer version that will be released after the film for those looking to read and get more details.

We have a poster for the whole project and a final title! 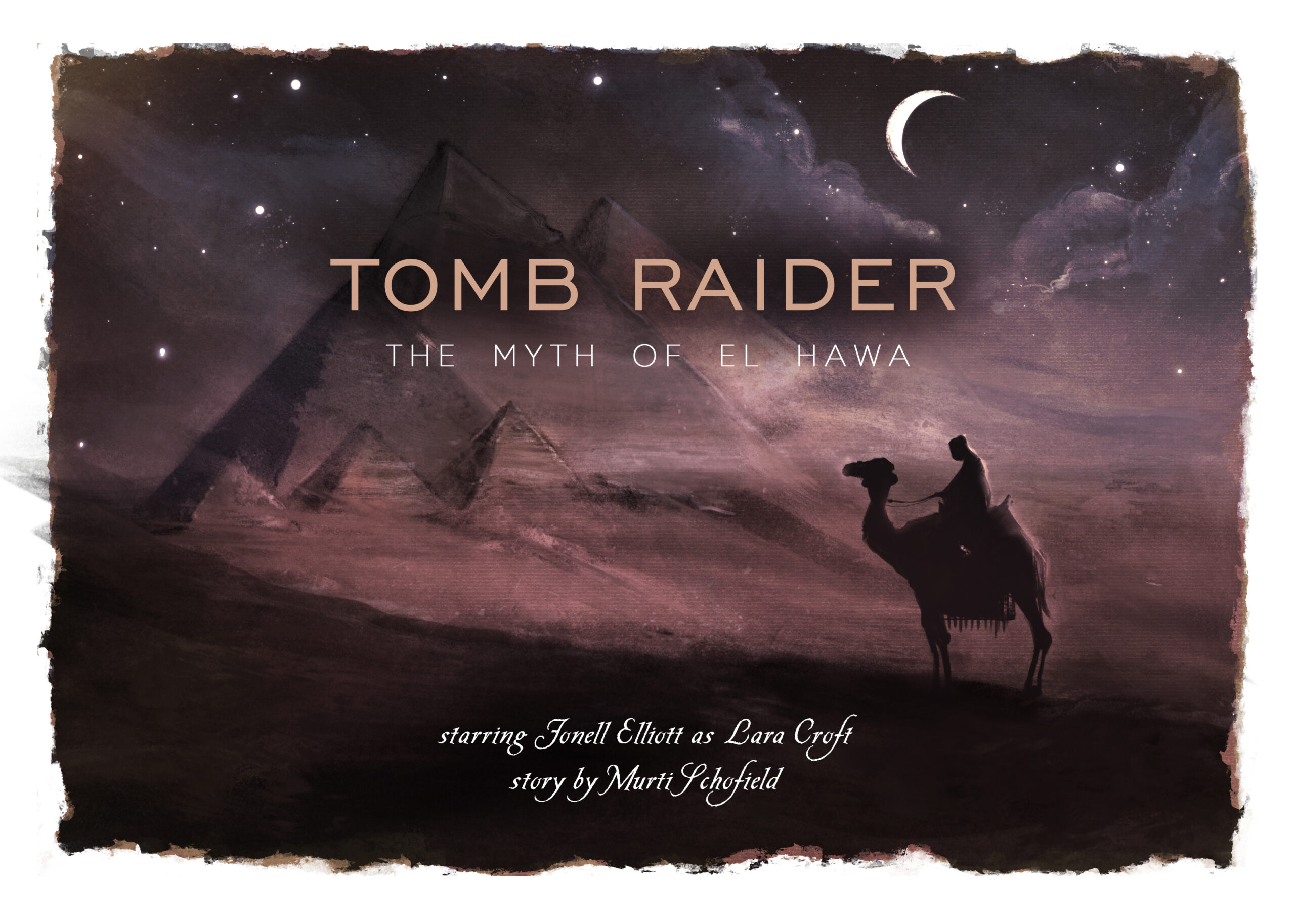 Adayka is doing some incredible artwork carefully guided by Murti’s notes and his insight on how he sees stuff!

I now have set a new funding goal on Ko‑fi for a 2nd PC that would be used solely for streaming and rendering projects. This will unload my main PC so I could for example continue doing other editing work whilst the second workstation is rendering. I’ve done some research on prices etc.

Thank you all so much for your continued support. This has helped me so much with website costs, software costs and even improvement for my mental health (with new ebike).

I’m off next week for as it’s my birthday on the 27th. I plan to spend it working on the El Hawa project and hopefully stream Tomb Raider: Chronicles on my birthday with Core Design team members. Give me a follow so you don’t miss it if it happens: