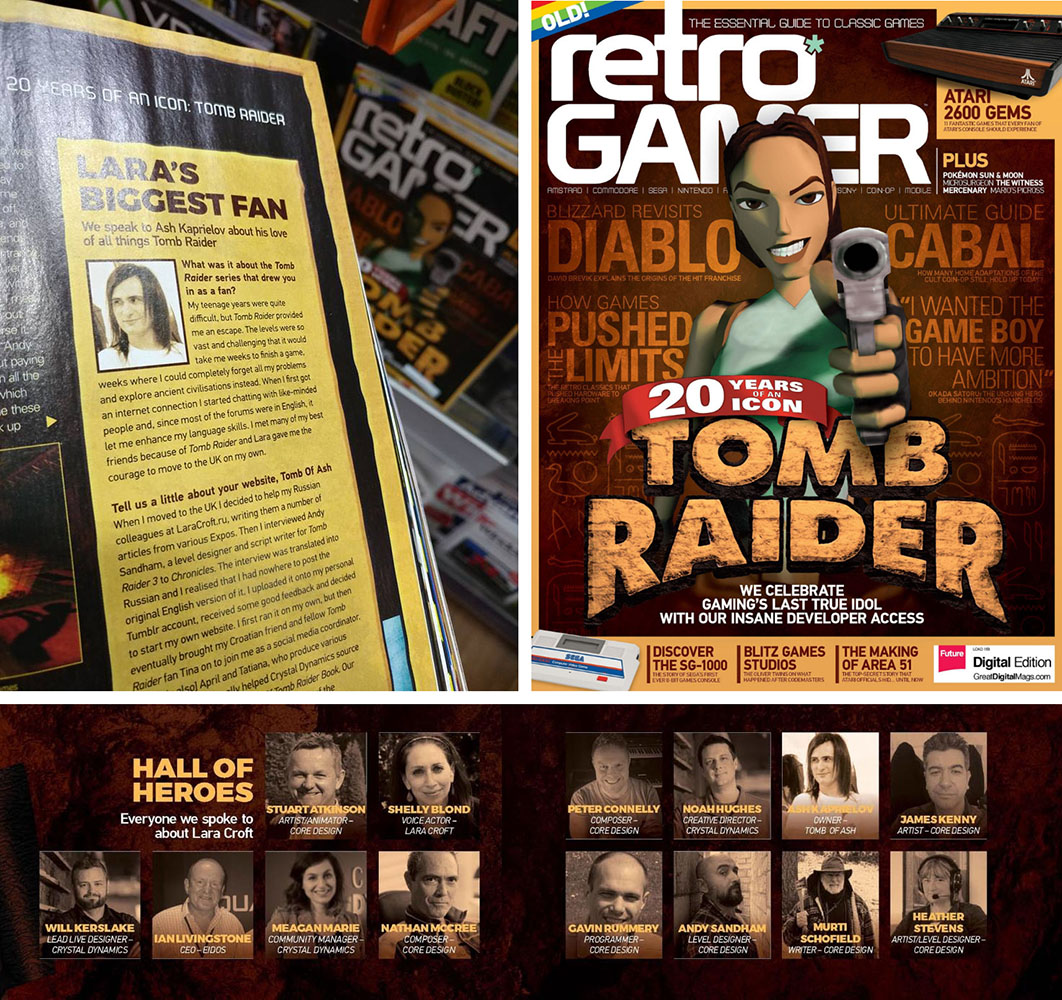 Why Is Blogging Important For Your Life And Career If You Are A (International) Student?

Okay guys, serious post. Hopefully this will be useful for those of you who are currently studying and want to boost the chances of getting a job.

During the final year of my Bachelor’s degree, I realised that I had a very few things on my CV. It wasn’t because I was lazy or too caught up with my studies, but more because of legal issues and boundaries that were imposed on me as an international student in the UK.

You probably don’t know this, but as an international student you are not allowed to work more than twenty hours per week during term time. With student visas being valid for two years, you have to use the summer – that most national students spend on placements before starting the third year – to return to your home country and apply for another visa. There’s another rule that says you can only apply for an extension from within the UK if your course starts within twenty-eight days of the expiry date of your current visa, which often means that you have to make the application from your home country. Once, I had to return home simply because my current visa would expire thirty days before my new course started. Annoying? Very!

Therefore, during the final year of my BA, I realised that I needed to get some more content on my CV – and fast.

I’ve always loved videogames, and learned most of my digital and language skills through them. So, I decided to start a blog about my passion. I posted screenshots and interviews with developers; I covered events like MCM, Eurogamer and PLAY Expo; and slowly but surely, I built-up a stable audience of two thousand unique visitors per month. The blog even led to an invitation from Microsoft to go to Los Angeles and report on the Rise of The Tomb Raider reveal at E3.

Later that same year, I produced an animated film that became nominated for a Royal Television Society Award. I also approached PLAY Expo with an offer to host the largest Tomb Raider 20th Anniversary Celebrations of the year at their event in Manchester. This led to me landing the role of Special Events Coordinator at PLAY Expo. The role was not only exciting and rewarding, but also allowed me to be part of an incredible celebration with the heroes of my childhood. The event featured in both national and international press, and RetroGamer Magazine even ran a special feature for Tomb Raider 20th Anniversary where it dubbed me, “Lara’s Biggest Fan”. It’s odd to think now that all these incredible things were only made possible because I decided to start blogging 3-4 years ago, but it’s true! 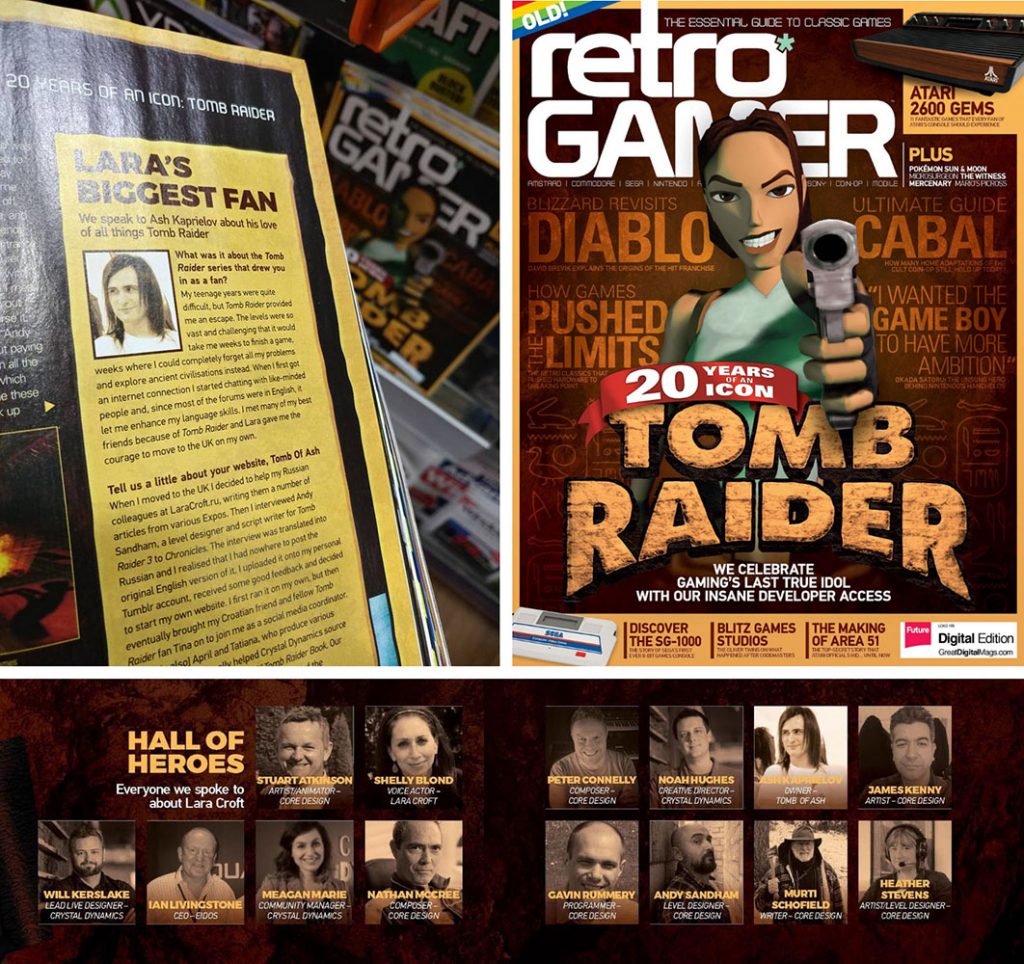 I believe that a successful life and career are based on having a purpose: we are all different and unique, and each of us brings something creative into this world. The problem is finding what that is so you can then embrace it and share it with others. I view my blog as the digital platform where I discover and reveal my “uniqueness”.

Certainly, there are times when I get a complete creative-block and can’t come up with anything new and exciting for weeks; but overall, I think my blog has had (and continues to have) a huge and very positive impact on my life and career.

Blogging will allow you to stand out and let your personality shine. It can be particularly helpful for quiet, introverted people to make themselves heard. If you’re that shy person, then use your creativity and content to market yourself!

Did I also mention that running a blog is a fantastic thing to mention at job interviews? Many companies have blogs of one kind or another. Check if your potential employer has a Twitter account: Twitter is also an online (micro)blogging platform!

Your blog is your chance, ability, and strategy to reach people. Blogging can also make you easy to find as you build your online reputation, while you continue creating content on this journey of self-discovery and growth.