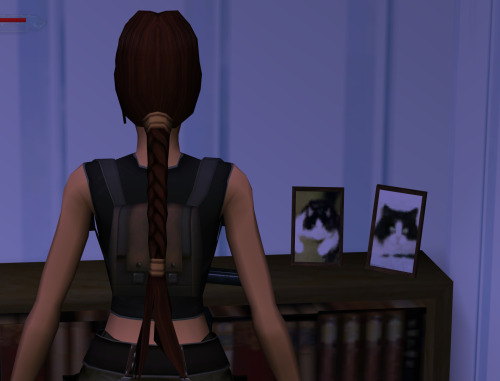 Easter Eggs in the Angel of Darkness

The Angel of Darkness just celebrated its 13th birthday and we continue uncovering its secrets.

Today we analyzed some mise-en-scene objects in TRAOD and found out a few interesting details.

We’ve contacted a number of Core’s representatives and confirmed some of these:

Their names are Peefer and Squidge They both belong to Andy Gibson, one of the artists.

Chas n Dave and some other CD can be found in Werner’s apartment. We’re still confirming the second album cover.

Photos of real people can be spotted in Margot’s flat. We’ve reached the artist for comments.

The first location of the game is infested with “Europe 2” posters. “Europe 2” was a French network of radio stations; it was renamed in 2008 and now known as “Virgin Radio France”.

This magazine’s cover  looks like an image of Indiana Jones/ Rick Dangerous.

This VHS cover seems to be an image of Axel’s Magic Hammer. We have not confirmed these just yet, they might be just random textures 🙂

Some of the Core Design team encoded the names of their family members in the main menu of the Angel of Darkness (PC Version), including initials and full names.