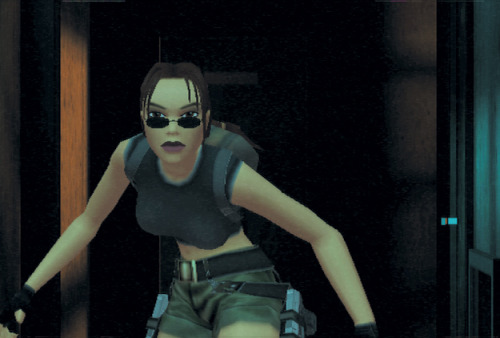 Making of: Tomb Raider – the Angel of Darkness

Here’s a very interesting piece about TRAOD. It underlines all the problems the devs faced with the game and how they were rushed by poor PR decisions.

The stress fractures were clear a long time before Tomb Raider: The Angel Of Darkness was released. In May 2002 at the E3 conference in LA, Eidos showcased ‘playable’ levels of the game which were little more than short animation demos. For a game due out ‘imminently’, it appeared woefully incomplete.

Fast forward to Sony’s PlayStation Experience at Earl’s Court in September the same year and the public was able to see the next-gen Lara for the first time. Able to play the opening level – set in a Parisian backstreet – the disappointment at Lara’s clumsy negotiation of a dumpster followed by some awkward ladder climbing was tangible. “We spent an inordinate amount of time on the animation of Lara and designed the controls around the animation instead of designing the animation around the controls,” explained Jeremy Heath-Smith, Core Design’s co-founder, shortly after the game was released.

Significantly, Heath-Smith had to present the game at a buyers’ conference several months before the game was released. It was an agonising experience both for the man himself and those attending. ”It was the worst opening level to any game,” an anonymous source tells Edge. “I had to sit through Jeremy Heath-Smith cursing through it while attempting to get Lara on top of a bin. It was unusual behaviour at a buyers’ conference to say the least.”