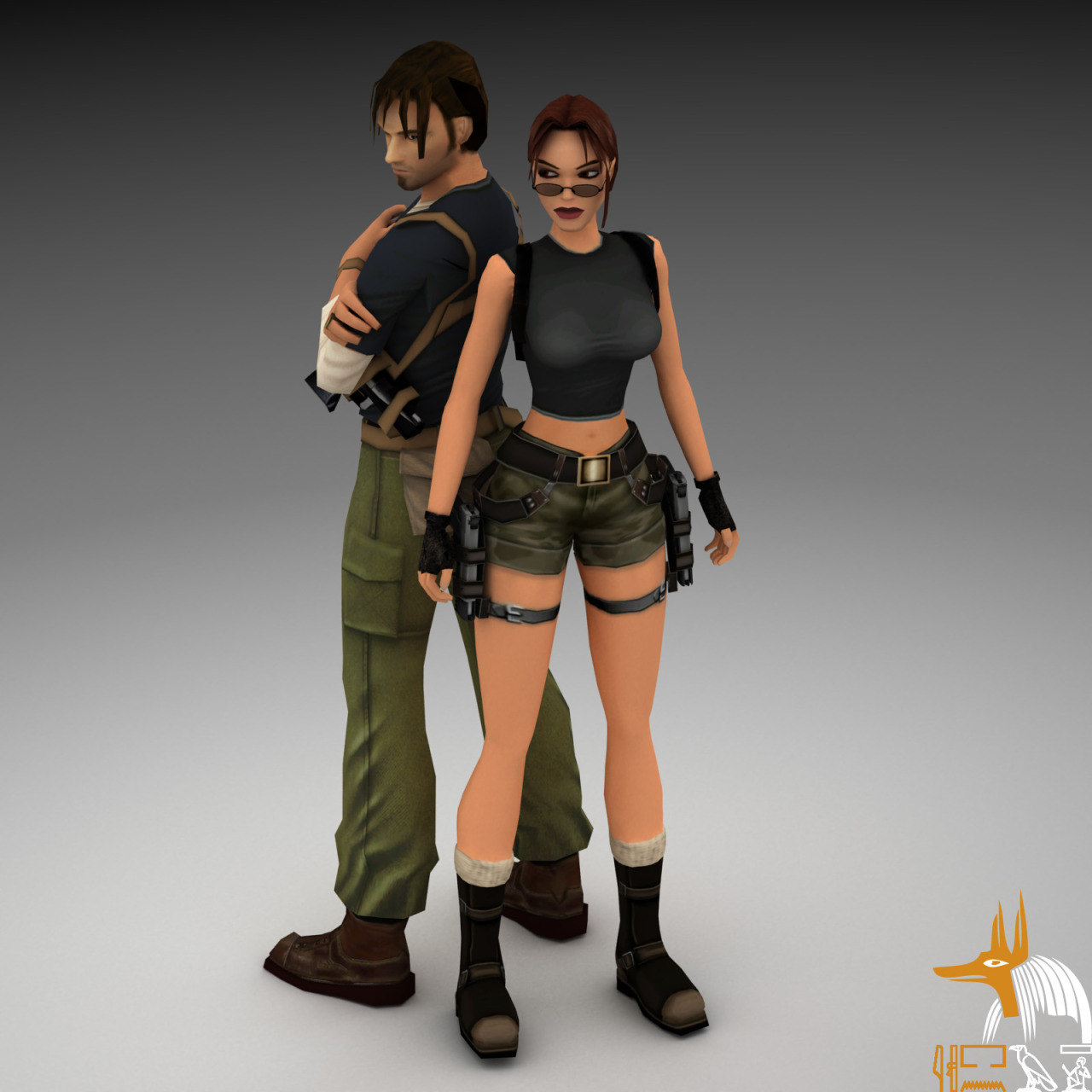 Murti Schofield on Reoccurring Themes in His Works

Murti Schofield talks about reoccurring themes in the Angel of Darkness and his other works.

I’ve been asked before about whether my Shadow Histories series of novels might be a reworking of ideas left over from the unused Angel of Darkness storylines. It’s a fair question because, after all, there were certainly a mass of ideas left floating amongst the wreckage when AOD didn’t reach its potential.

The truth is that I was working on the underlying concepts of the Shadow Histories years before I ever set foot inside Core Design in Derby.

Of course there are similarities of theme and concept in AOD and Shadow Histories. A lot. This is because, as a writer I get drawn back to many of the same questions about secret histories that have always intrigued me. Also

I wanted to write the kinds of stories I was hungry to read.

I’ve been collecting and collating files on obscured historical details for decades. They are my ‘what if’ files.

So, if anything, the ideas and themes worked into AOD were a side product of my own advanced projects and these were uppermost in my mind when I was asked to give a pitch for a new Tomb Raider game.

I wove as epic a chronicle as I could from the same thematic building blocks, although I tried to invest it with as much variation as I could fit into the necessary limits of a game.

In summary the main themes are:

·         Beings who guide or protect an evolving human race (possibly some form of angel-like entities, possibly not…!)

·         The unexplained in any aspect of life in any historical period or setting.

·         Secret societies and groups; ones with privileged knowledge.

·         The ‘real’ events behind the histories that we think we know, and the dangerous processes involved in uncovering those hidden histories and truths.

·         Individuals with unsuspected pasts or bloodlines.

·         Coteries dedicated to the suppression or protection of the shadow-truths.

·         Individuals or groups with arcane or unsuspected skills.

·         The darkest expressions of human nature set against the most uplifting and elevating.

·         Multi-layered characters, who are never what they seem at first meeting, often with unsuspected or unique abilities.

·         Anything subterranean; anything below ground and out of sight whether it be in the Cheshire salt mines, underground cities in Turkey, tunnels below the Peak District, beneath the Alps, beneath Antarctica, the Lake District, the Chaco Canyon, Iceland or wherever.

·         Stories that raise questions and plant ‘mind seeds’ that slumber and gestate in the unconscious.