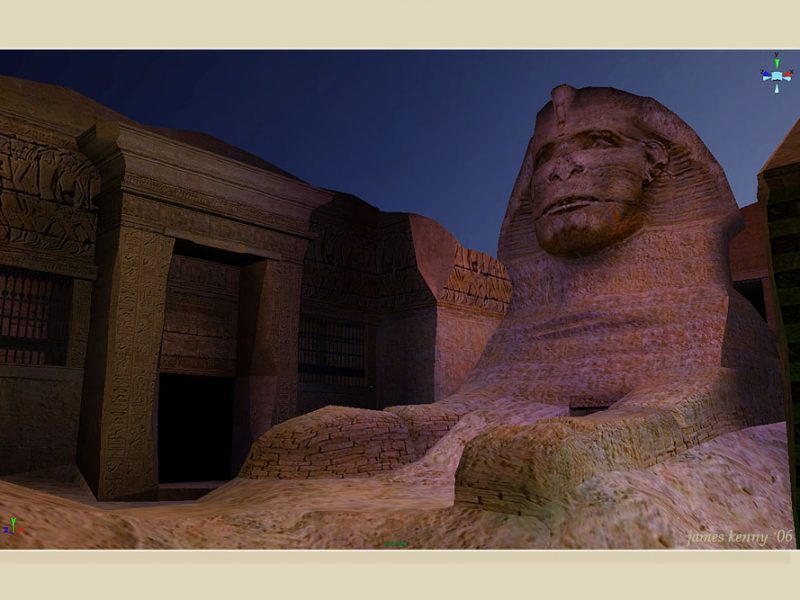 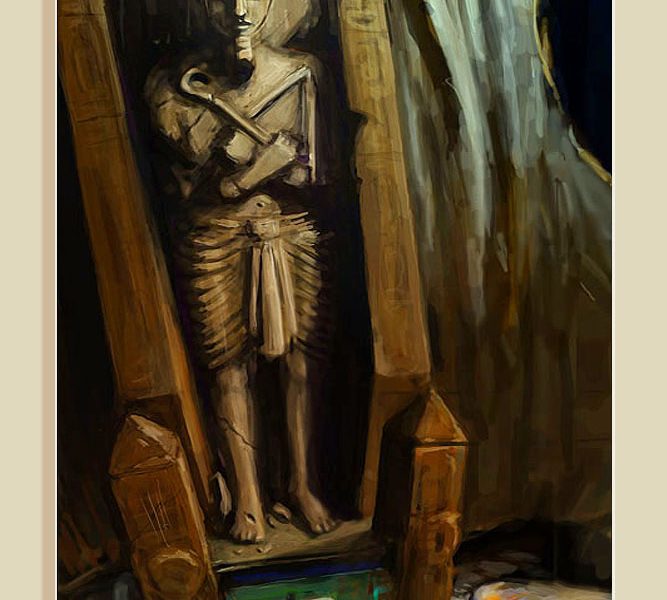 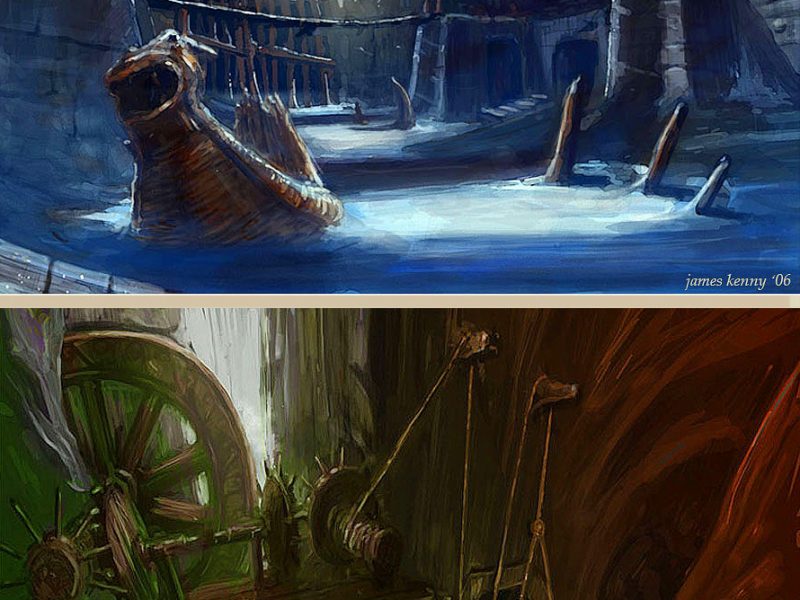 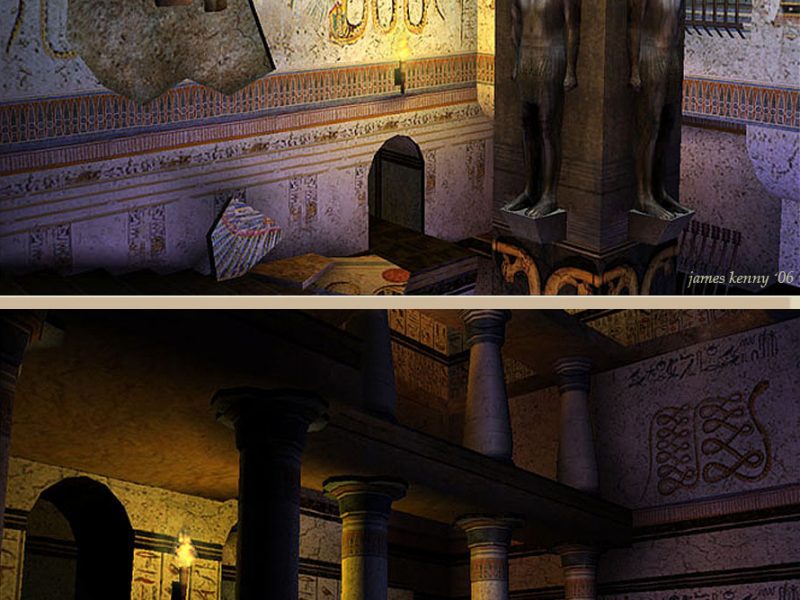 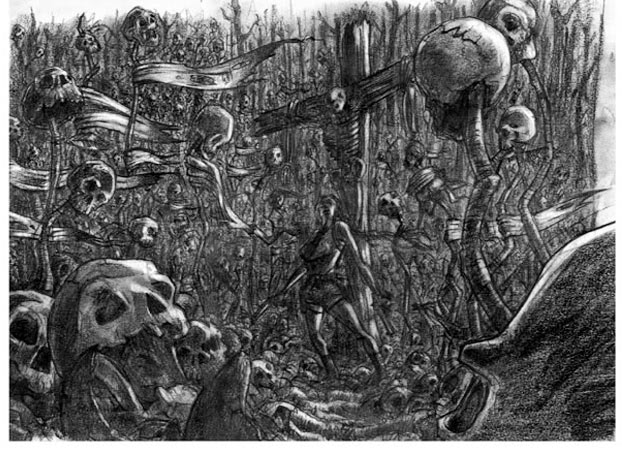 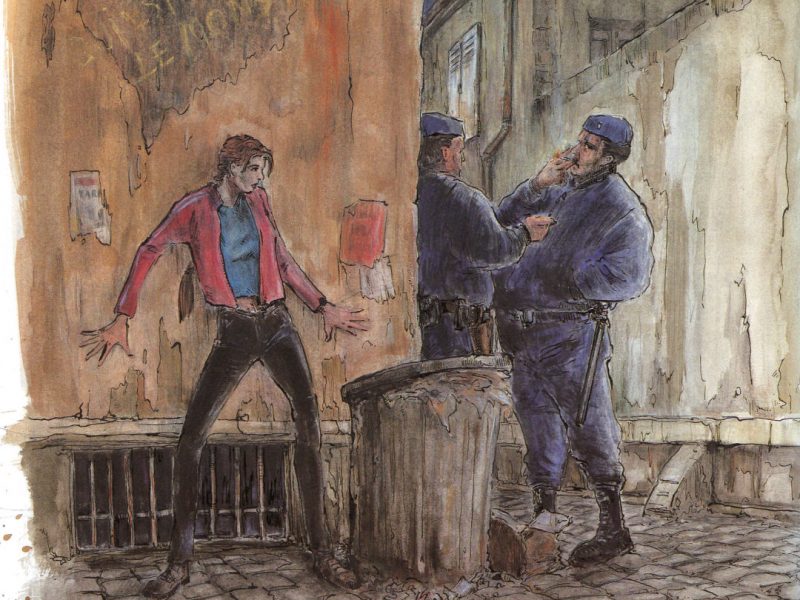 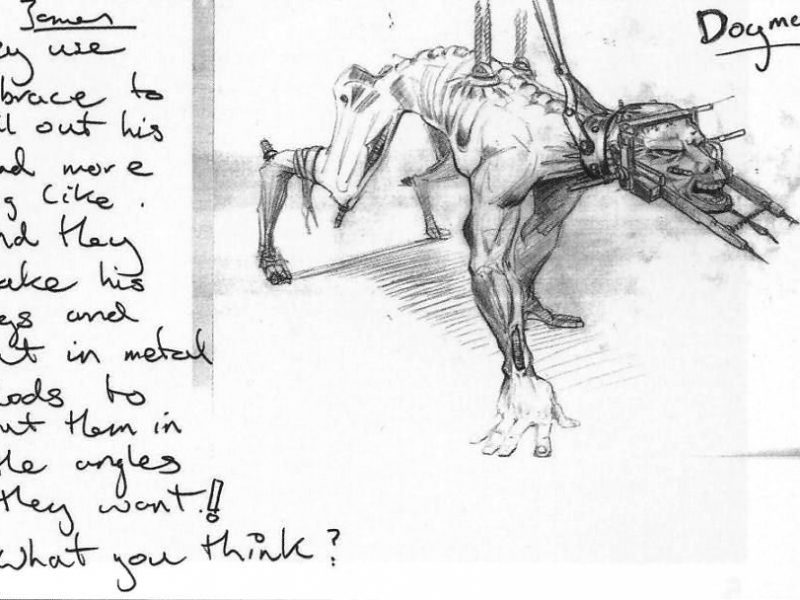 Some incredible Tomb Raider – the Angel of Darkness and Tomb Raider – Anniversary Edition
concept art by James Kenny. James says that AOD was “…very challenging for me as I started
working on the project straight out of college, and I had zero experience in
the games industry at that time. Jeremy and Adrian gave me complete freedom at
the start to just sit and draw pretty much whatever came into my head for quite
a long time. We originally envisioned Lara going back to Peru for her first
game on the PS2 but eventually it was decided to go in a much darker direction
that we had been going”.

“The Anniversary Edition had been worked on for quite a while and looked great. It wasn’t
finished but a huge amount of very good work had been produced (as you probably
saw from the video that was leaked). There was some peculiar politics going on
at the time which meant the Anniversary team had no idea there was another
version being made at the time.”

“I come from more of a Fine Art background than many of my colleagues so
my influences were pretty broad, from renaissance art to the paintings of
Francis Bacon (there is even a Bacon-esque painting I created in the Prague
level”, explains Kenny,

“Working at Core was however my only experience of
working in the games industry, even though it was for four years and AOD was
the only game I worked on so I will always have an affection for it, for all
its problems”.