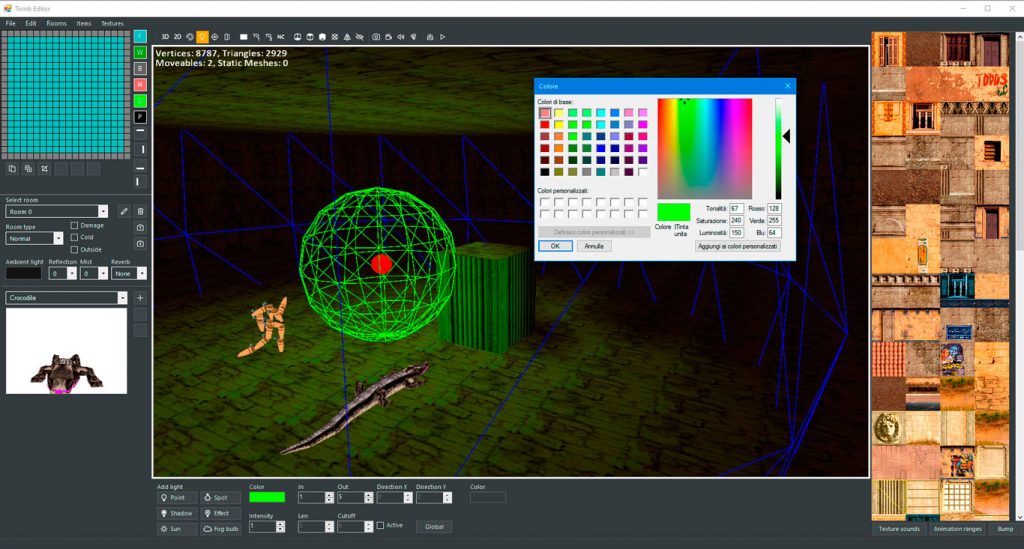 ITALY based Tomb Raider fan MontyTRC is working on a brand new Level Editor for the classic Tomb Raider games.

According to MontyTRC, Tomb Editor currently has:

With these features coming soon:

If you’re into level editing you can grab a beta version of the editor from this thread on aspidetr.

Also make sure to visit an official website for Tomb Editor.