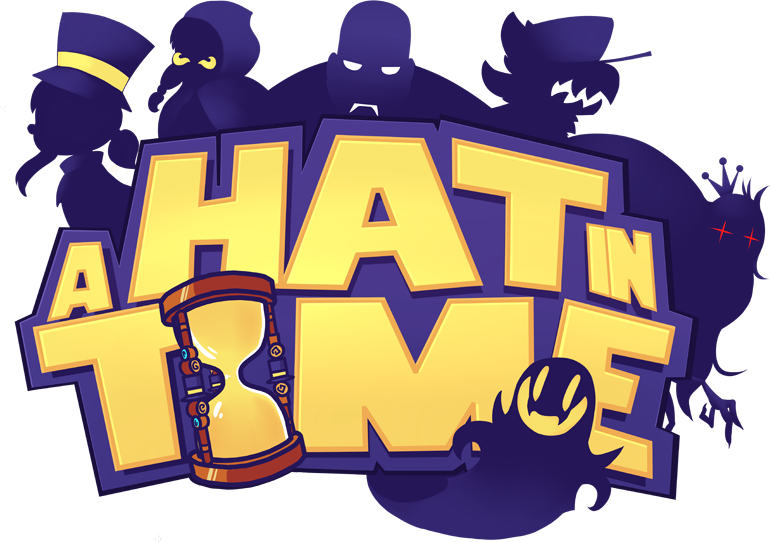 [Review] A Hat In Time

A Hat In Time (PlayStation 4 version)

Game Of The Year?

Please hear me out, I have a confession. A few years ago, I judged A Hat In​​ Time when its Kickstarter project is already underway at the time by stating I’d rather play with what I know and sticking to the status quo. This resulted in Grant Kirkhope muttering, “Good for you”, due to my opinion, not understanding I hate change and​​ trying out new and different things with a burning passion and me making an enemy by the name of Laciful. As years went by, Laciful and I made amends and he helped me apologise to Grant. This still begs the question, is it just me or he can’t handle other​​ people’s criticisms or opinions if they’re regarding his music work in the video games he is involved in? I’m aware Laciful is trying to be nice but I permanently blocked him on Twitter for being a chatterbox. In the words of Bigweld from the Robots film by Blue Sky Studios, “Son, no one likes a chatterbox.” A couple of years ago, I still didn’t give a hoot about the game because it’s not going to release for the PlayStation 4… or at least I assumed. Fast forward to this year, when the announcement trailer​​ of the aforementioned game surfaced on 26th​​ July 2017, I immediately started to care about this game. Over time, my curiosity grew with each passing month until it eventually gets to the point where I followed its game development journey. Similar to the Ratchet & Clank series, I still regret judging this game back then.

Full disclosure: I received a free review copy of the game for my PlayStation 4 on Wednesday 29th​​ November from​​ Gears For Breakfast, John Gavin Polson, Mario R. Kroll and CJ Melendez. Actually, before either of them provided me with the abovementioned PlayStation 4 port, they sent me a free review code for the PC port of this game but since my computer is still kaput and it’s broken beyond repair and my outdated laptop (circa Summer 2006) is still deprived of the internet and wi-fi so I have no choice but to wait until they send the aforesaid PlayStation 4 port my way.

The adventure follows a space-faring, young girl waking up from her slumber on the same day as she stumbles upon a planet. When she leaves her bedroom, she checks on her fuel in the main room/lobby. Everything seems to be in order, which is until she is startled by sudden thumping sounds coming from her spacecraft window.​​ When she approaches the source of the disturbance, it turns out one of the members of the Mafia demands her to pay for the tax due to her starship parking near​​ the planet. However, she refuses and carefully closed the door, only to enrage the Mafia member all the more. Consumed by rage, he smashes the window. This causes a gust of wind to fly into the ship that in turn forces the safe to open, sending all of the​​ Time Pieces and the main heroine herself downwards to the planet in the process. Armed with her trusty umbrella as her signature weapon, she sets out to retrieve all the Time Pieces all the while taking names and meeting a cast of colourful and crazy characters along the way in a bid to prevent her rival, Moustache Girl, from exacting her own version of justice.