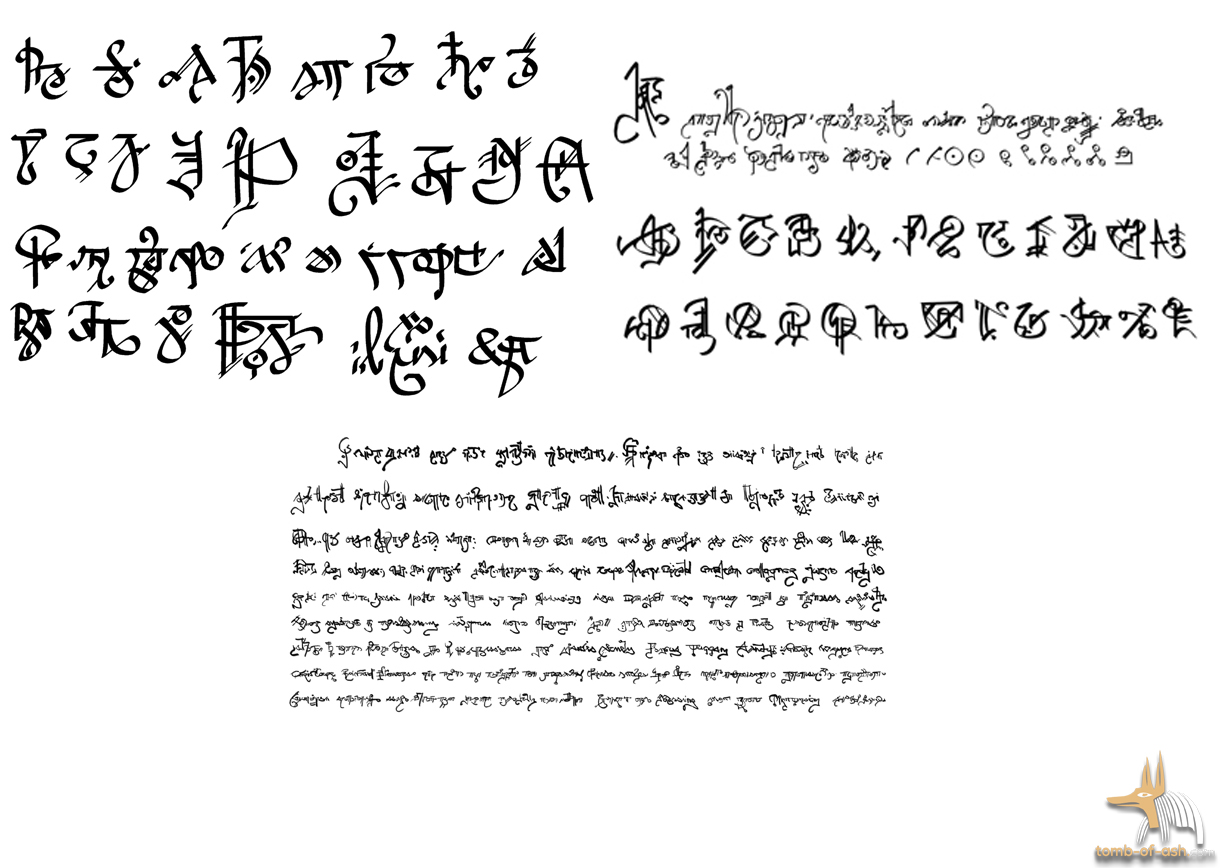 THE LANGUAGE IN THE ANGEL OF DARKNESS AND SYMBOL DESIGN 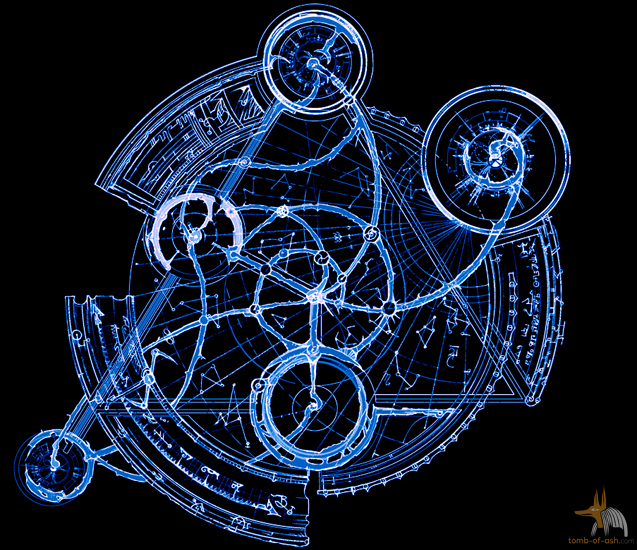 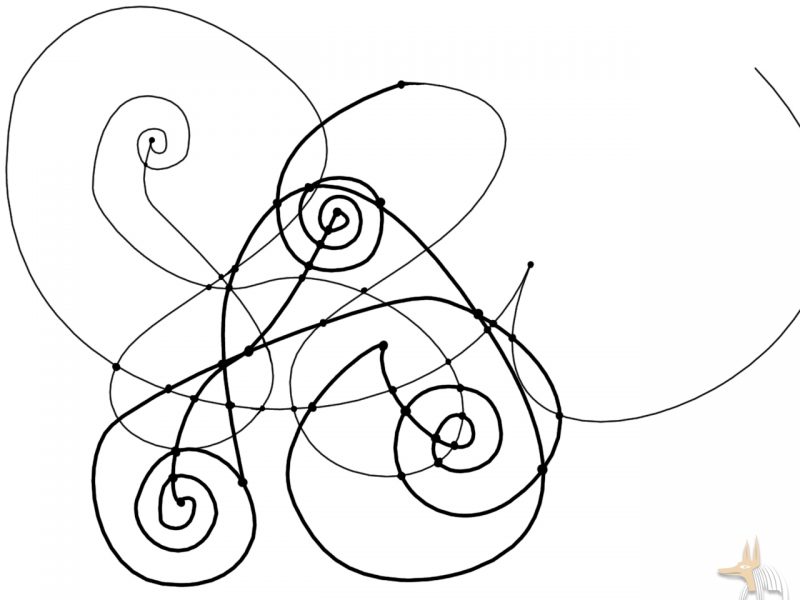 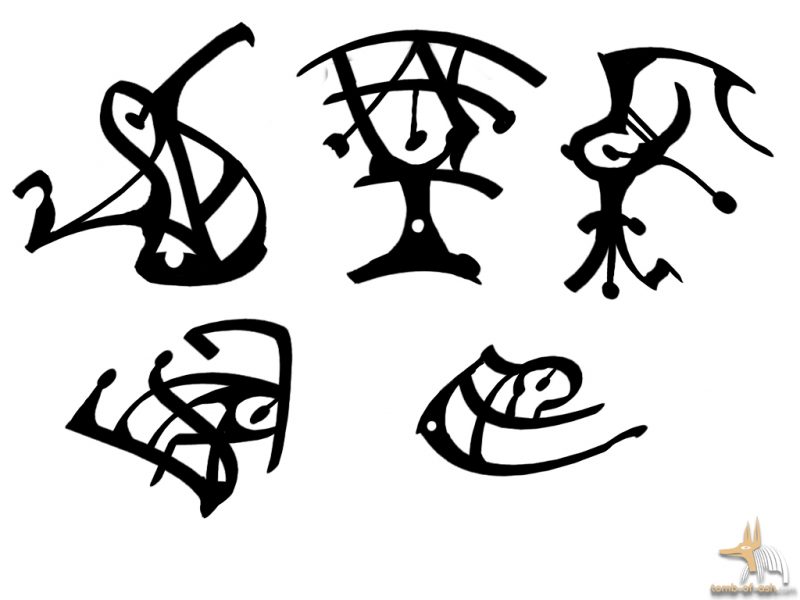 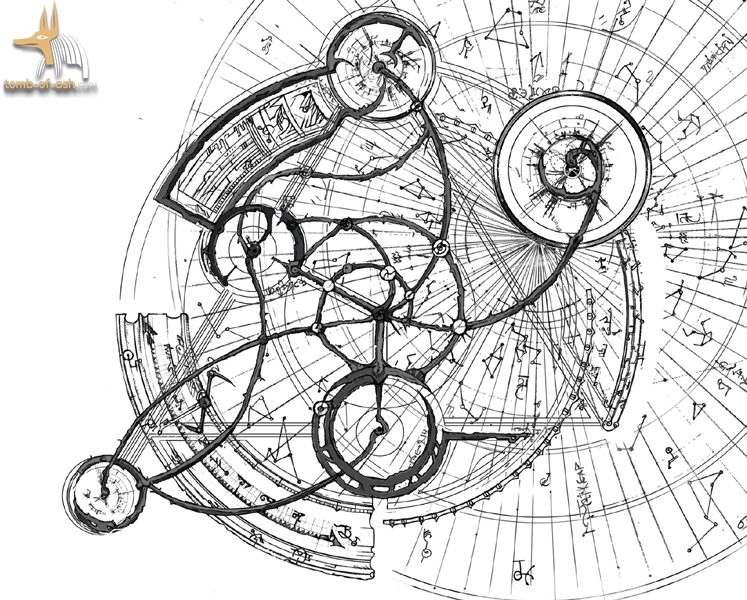 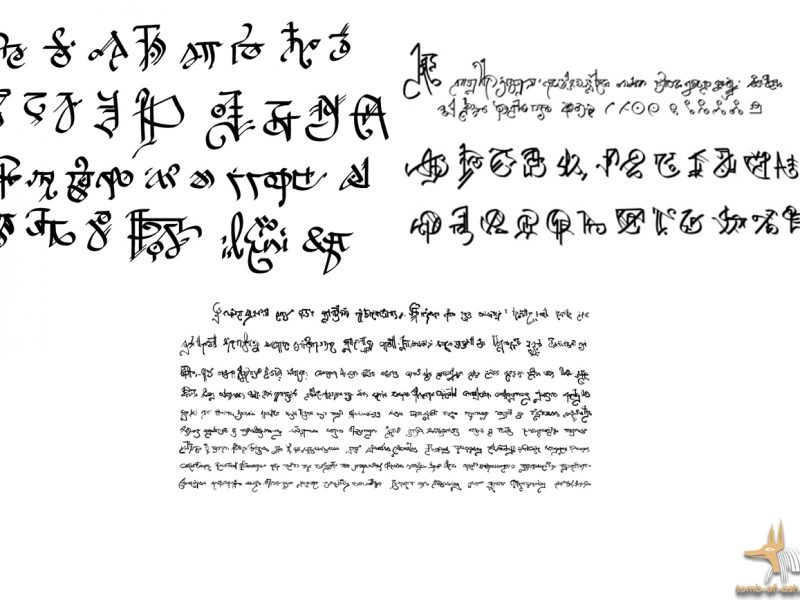 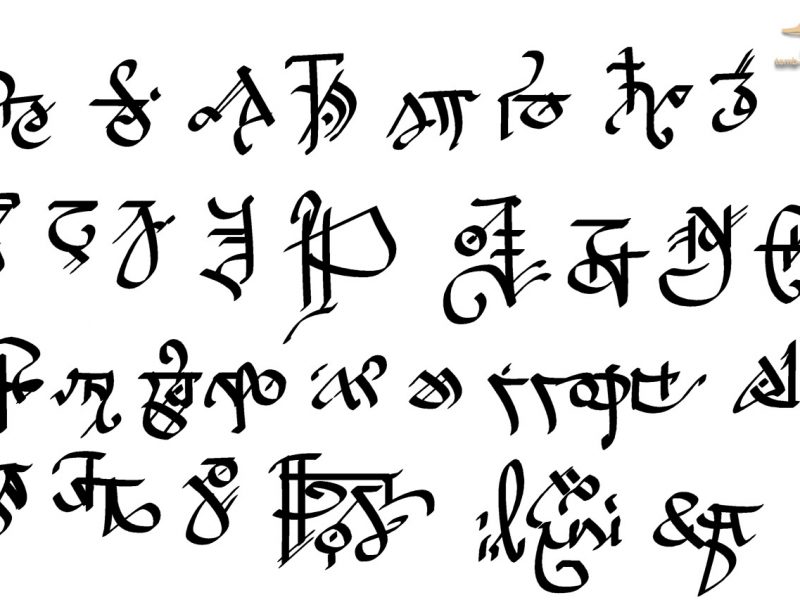 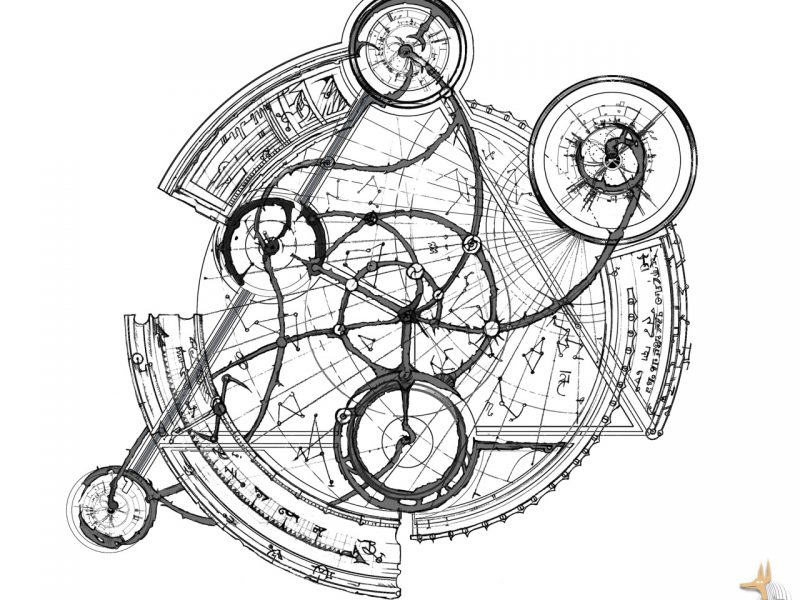 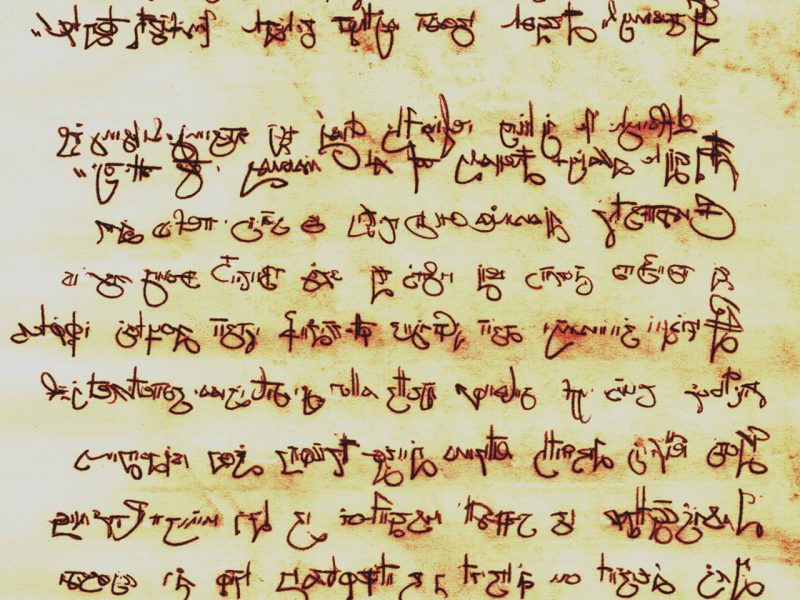 THE LANGUAGE IN THE ANGEL OF DARKNESS AND SYMBOL DESIGN

Paschal McGuire, one of the artists who worked on Tomb Raider – the Angel of Darkness, talks to us about his work and the mysterious language that appears in the game.

The language was a funny one. We wanted to make sure it was inoffensive, so i basically added bits to all the normal English letters and rotated some on their sides. It got to the point that i could rattle this stuff as normal handwriting, so i would just look at Murti’s story and pretend i was transcribing it. That way, if there ever was a case of someone saying we copied their work or it was insulting in some forgotten language we could say, no that’s just a shopping list .
The names in the Tomb Raider logo were done with the same principle. The cryptic words are the names of all my siblings and close relations!

I was trying to draw the ancient artifacts and was doing some doodles for a style tests.
Along the way i found some pictures of the particle accelerator at the LHC in CERN.
And the images coming out of the atom smashing looked a lot like this:

So that was the eureka moment. The glove was an alchemist dream- combine the shield and the glove and you had a medieval particle accelerator.
Which is why the design is on the shield and the glove and the game logo. From then on all we had to was draw the story showing that Eckhardt was mining minerals from humans (it was easier than mining in the ground) and from them he could transmute them into anything he wanted.