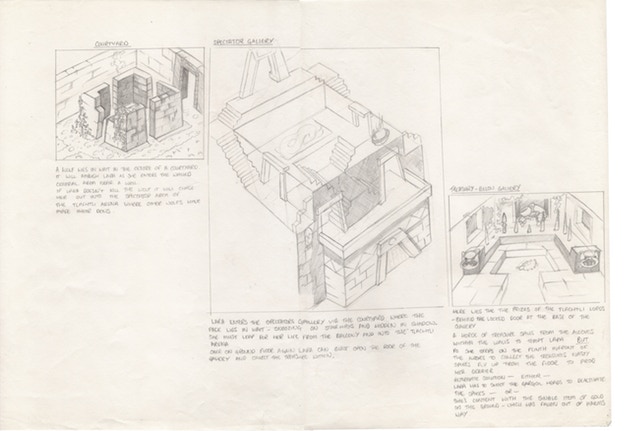 From Bedrooms to Billions is a feature film focusing on how the Sony PlayStation took Video Gaming to a whole new level for Gamers and Developers. The producers of the film just released one of the concept arts that was provided by Heather Gibson (Stevens), the level designer for the original Tomb Raider game.

You can learn more about the film and back it here.