Murti Schofield, the writer for Tomb Raider: The Angel of Darkness sent us his notes on the second TRAOD game.

A frisbee sized disc protects Karel’s chest like a shield. It hovers and weaves protecting him from everything thrown at him. By absorbing the kinetic energy from impacts of bullets, psychic bolts, Chirugai or whatever it builds up enough energy to spit a charged ion bolt back at the enemy source.

It can vary the bolt from a single explosive bullet to a stream of needle thin charges, to arcing lightning charges, to a solid beam etc etc etc. The more energy directed at Karel the more powerful is the return fire.

Karel can strip an enemy’s etheric-electrical field from them and use it as an energy suit. It retains all, or a selection, of that enemy’s abilities.

Kurtis’ Chirugai is a Lux Veritatis weapon, made of ferilium, a rare meteorite alloy. He inherited it along with the Periapt Shards when his father was killed by Eckhardt. Kurtis’ ability to control the terrifying weapon comes from his early years of training as a Lux Veritatis initiate.

There are other Lux Veritatis Blade weapons still in existence but non-Veritatis can’t use them effectively and they are all well hidden. [Chirugai = shuriken + assegai. Also chirurgia latin = surgery]

Game II has other Chirugai Blades come to light. Lara could learn how to use them. (She is a kind of honorary  Lux Veritatis having the 3 Periapt Shards from Game I still.)

Each Chirugai is unique and is controlled by a secret Veritatis name. Blades could have crystals or rods slotted into them to create different qualities

BLADE A could have rods or phials of alchemically pure elements to slot in. This

BLADE B has crystals slotted into it, which give the blade different abilities such as:

BLADE C splits into half a dozen tiny razor discs that:

BLADE D: locks onto a target and pursues it beyond of the normal viewpoint of the

A telescoping staff with two retracting blades like an ice axe. When in its compact form it’s about two feet long. Can extend to six feet. Carried over the shoulder in a back holster. 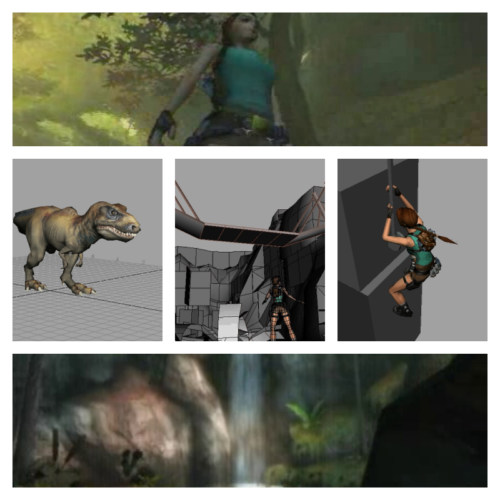 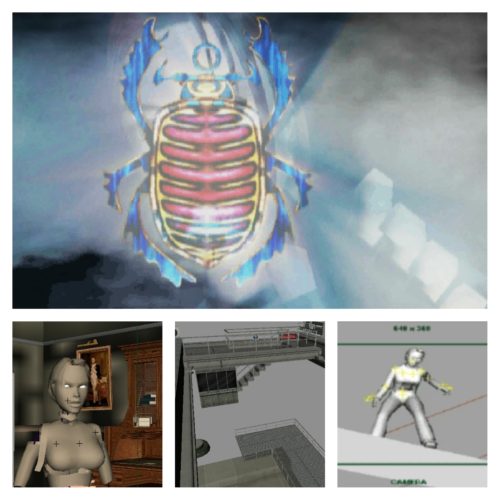 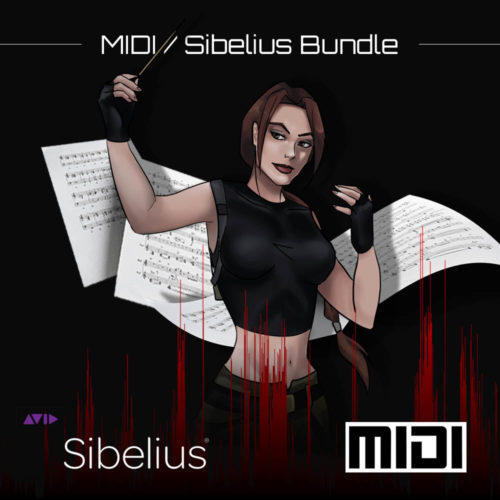