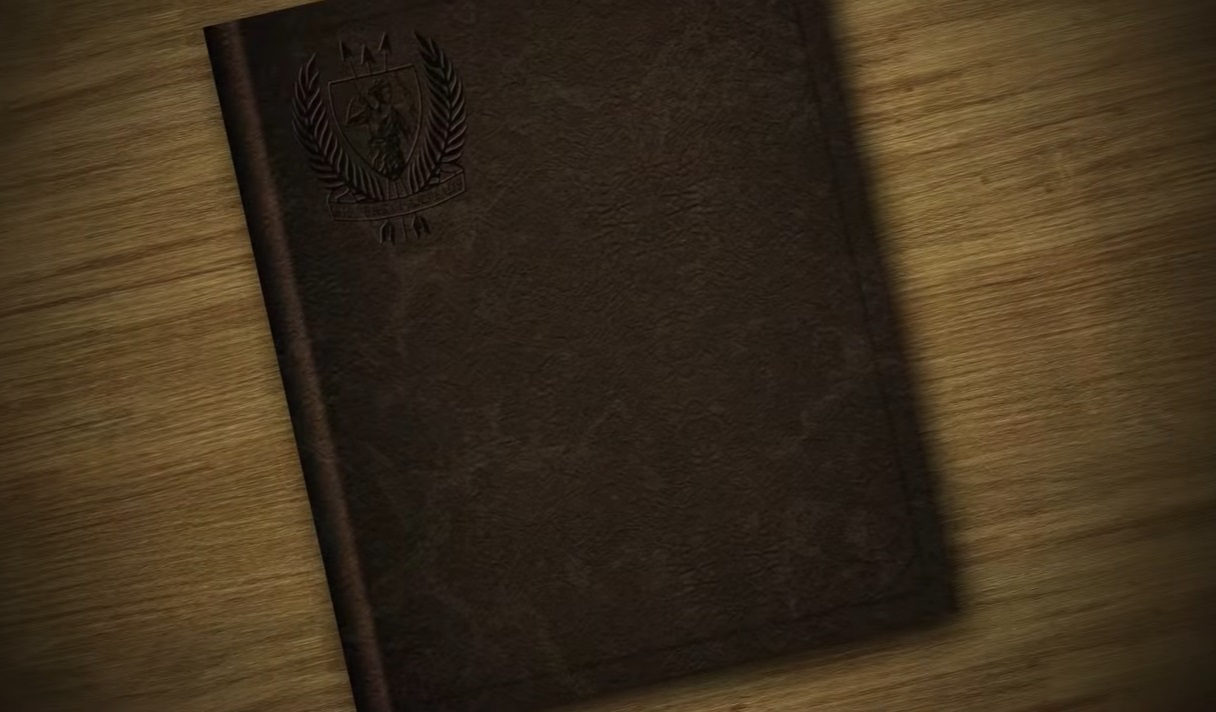 If you played Baba Yaga Temple of the Witch DLC for Rise of the Tomb Raider you might be interested to watch this Soviet Film that tells a story of Vasilisa Prekrasnaya (Vasilisa the Beautiful). The video has subtitles in many languages including English.

A merchant had a daughter, who was known as Vasilisa the Beautiful. When the girl was eight years old, her mother died. On her deathbed, she gave Vasilisa a tiny wooden doll with instructions to give it a little to eat and a little to drink if she were in need, and then it would help her. As soon as her mother died, Vasilisa gave it a little to drink and a little to eat, and it comforted her.After a time, her father remarried; the new wife was a woman with two daughters. Vasilisa’s stepmother was very cruel to her, but with the help of the doll, she was able to perform all the tasks imposed on her. When young men came wooing, the stepmother rejected them all because it was not proper for the younger to marry before the older, and none of the suitors wished to marry Vasilisa’s stepsisters.One day the merchant had to embark on a journey. His wife sold the house and moved them all to a gloomy hut by the forest. One day she gave each of the girls a task and put out all the fires except a single candle. Her older daughter then put out the candle, whereupon they sent Vasilisa to fetch light from Baba Yaga’s hut.

Vasilisa the Beautiful at the Hut of Baba Yaga, by Ivan Bilibin

Also check out our Lara’s Diary Project where Lara studies the myth of Baba Yaga in preparation for her upcoming adventure; the Rise of the Tomb Raider DLC – Baba Yaga: Temple of the Witch.