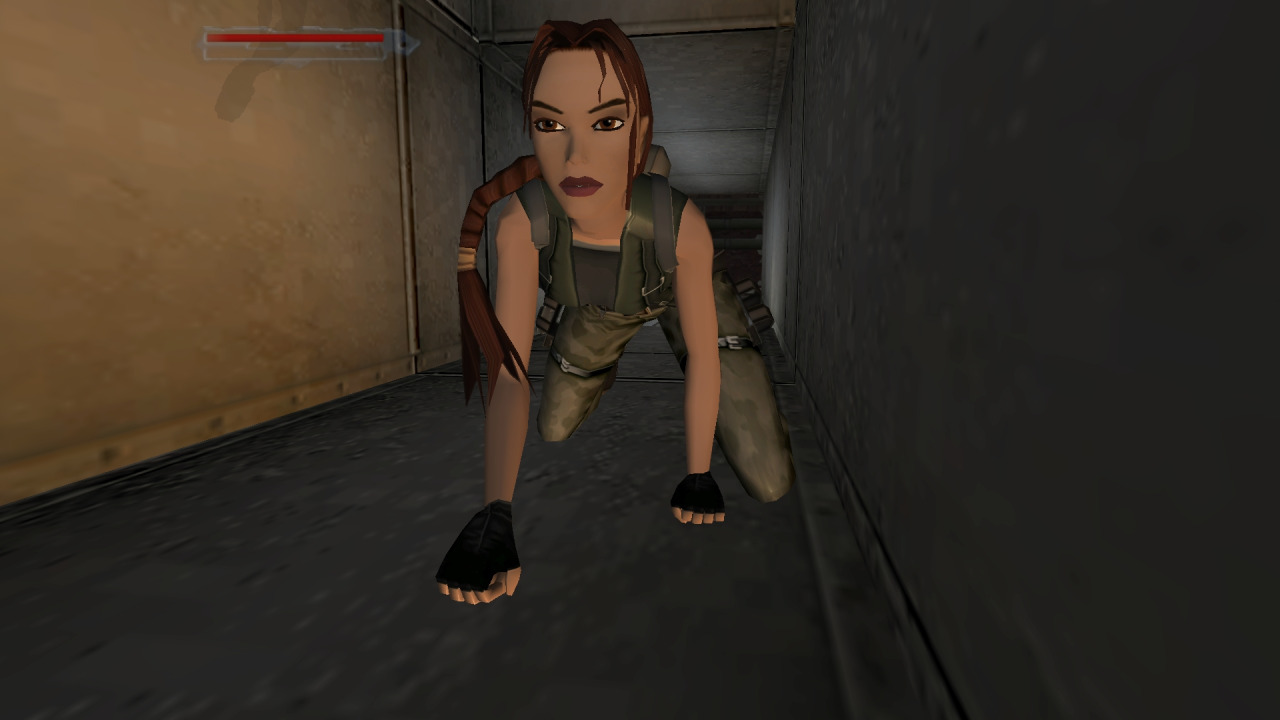 We continue to publish exclusive Angel of Darkness documents from Murti Schofield, the writer of the game. This one reveals more details about Eckhardt

Clearly this all needs more thinking about and some timelines drawing up but the depth it gives to both L and K promises many exciting & worthwhile story possibilities.