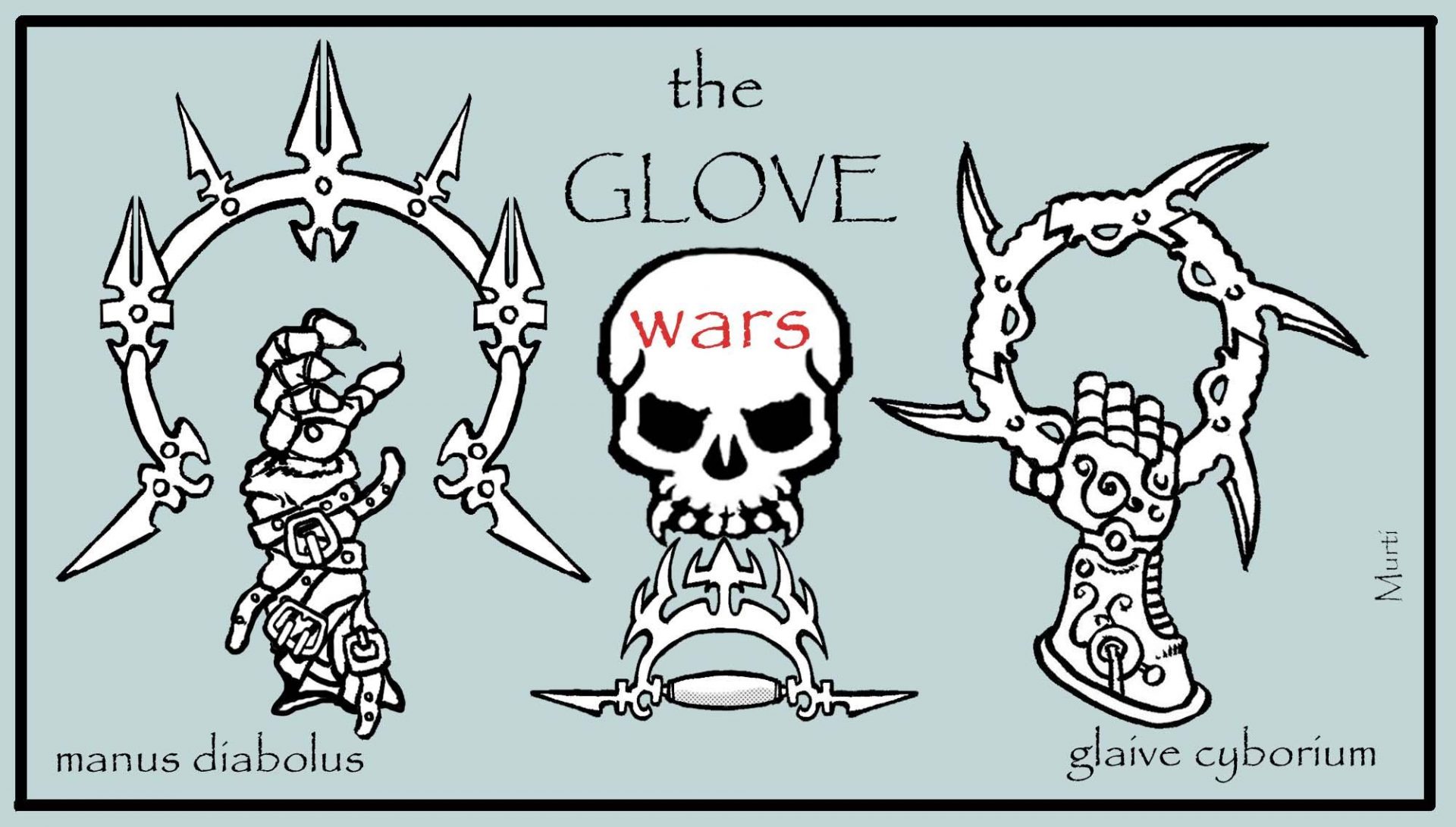 Murti Schofield, the writer for Tomb Raider: The Angel of Darkness sent us his notes on the background of the game.

To protect himself from the dangerous backlash of the arcane forces released during alchemic transmutation Eckhardt built the Alchemy Glove. This protective device of leather, metal, straps and rods was bulky and terrifying being fitted with vicious talon like razor tips for ‘harvesting’ essential elements from his victims. His murderous methods added to his already notorious reputation as the most powerful Black Alchemist of his age.

The Glove was used in conjunction with the keys of Prima Materia pure elements which Eckhardt sometimes wore on a kind of key ring at his waist. These keys or rods were slotted into various points on the Glove controlling the transmutation of whichever element he required from the victim’s body. The Prima Materia rods themselves had been created by prolonged and exhaustive processes of alchemic science known only to the most advanced adepts.

Eckhardt made much use of the Glove before his downfall and incarceration by the Lux Veritatis 1445. Having imprisoned him in the Pit of Pain they hid the Glove in a secret location kept under Lux Veritatis guard along with many other dangerous arcane treasures and secrets.

On being released from the Pit by misdirected Allied bombers in 1945 Eckhardt set about recovering the Glove. It was an essential part of his delayed plan to breed and rule the Nephilim race. He needed the five Obscura Paintings and the Glove, which would be used:
a) to ‘harvest’ vital purified elements from the bodies of murdered victims
b) to lock together with the metallic symbols hidden inside the five Obscura Paintings to form the Sanglyph.
c) Using the ‘harvested’ elements and the combined Sanglyph and Glove he could successfully revive the mythic Nephilim Sleeper. Once this was done he could establish the breeding programme that would return the lost biblical race to world dominance. 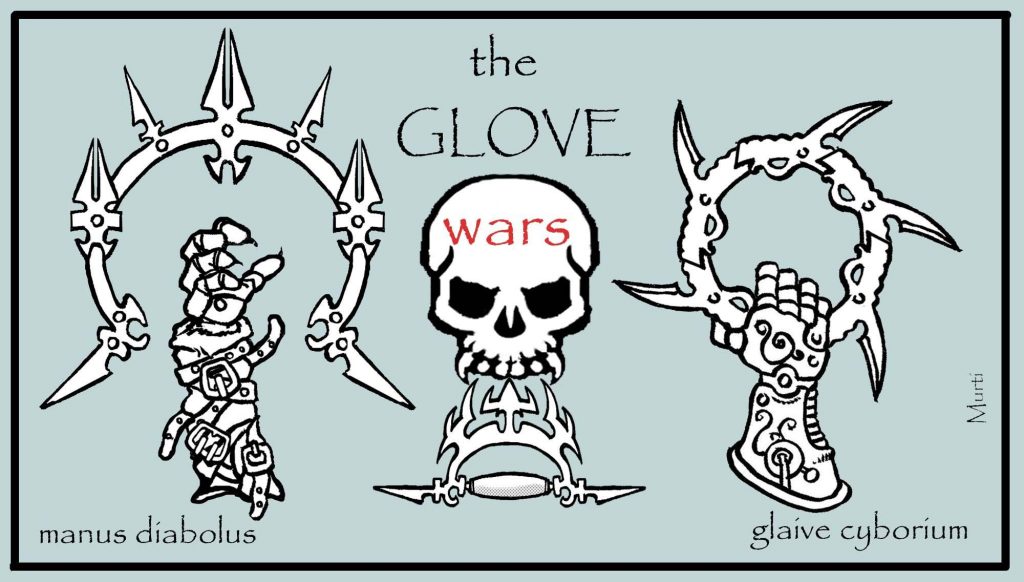 The history of how Eckhardt tracked down the Glove and retrieved if from its Lux Veritatis guardians is one of horrendous hardship and bloodshed with no quarter given on either side. The trail raged across Russia, Europe, the Americas (involving Kurtis’ young father) and the middle East. It was a full-scale war carried on in the shadows of history, secret from all but those directly involved.

(The only other Shadow War to rival it had been the War of the Sketches, the fierce struggle between the Lux Veritatis and the Cabal to posses the Obscura Engravings created by the deaf mute monk Brother Obscura in the 14th century.)

The Lux Veritatis could not use the Glove against Eckhardt and his Cabal forces because its awesome powers could only be controlled by a true Adept of the black arts. But they did have other arcane weapons and used them without compunction. 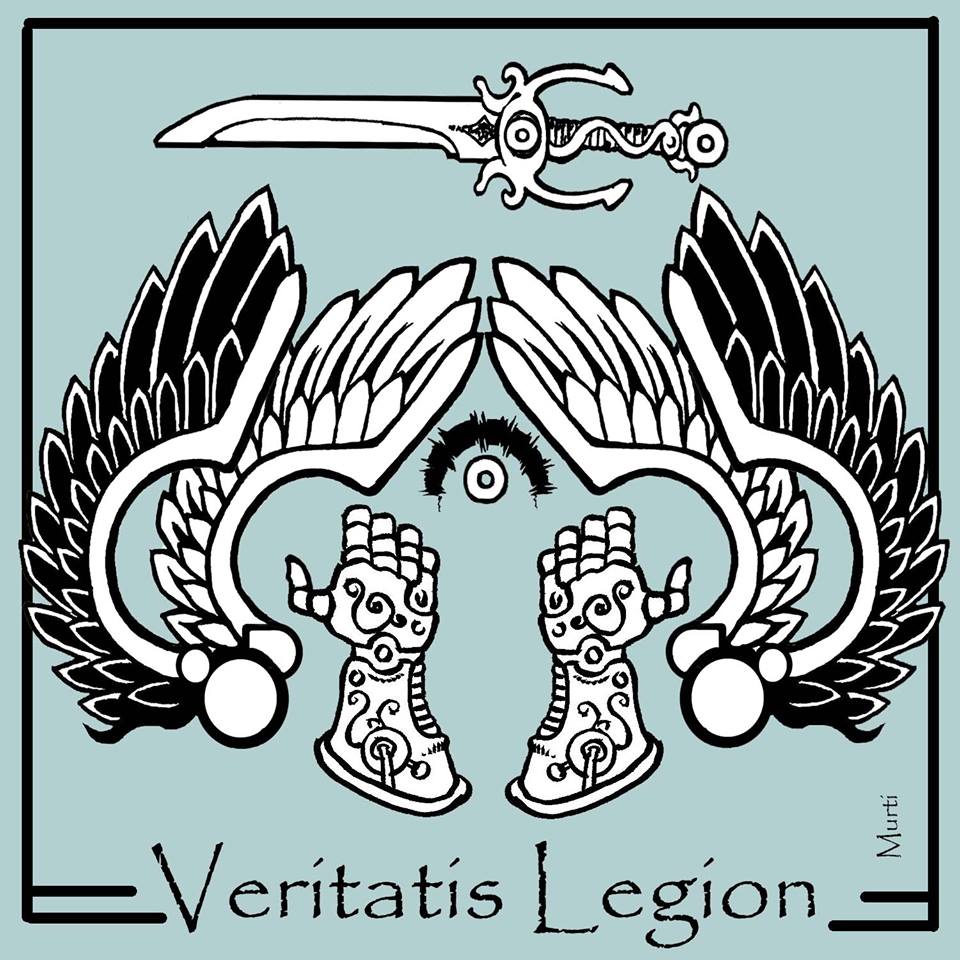 In 1948 a Lux Veritatis stronghold, in the obscure mountain highlands of Scotland, was finally infiltrated by the Cabal using stealth and treachery. After hundreds of years of fanatical brutality the two forces battled it out within the walls and tunnels of the ancient mountain with a staggering ferocity. No Lux Veritatis survived. It was a devastating defeat. The stronghold was a desolate smoking ruin. The sacred Order was decimated. World wide there were no more than thirty or so survivors to uphold the struggle against Eckhardt and his sinister forces.

Eckhardt entrusted his Cabal sergeants with the task of hunting down and eliminating the last of the Lux Veritatis members. He was intent on possessing all of their secrets and weaponry, most important of which were the Periapt Shards that had been used to keep him confined in the Pit of Pain for 500 years. 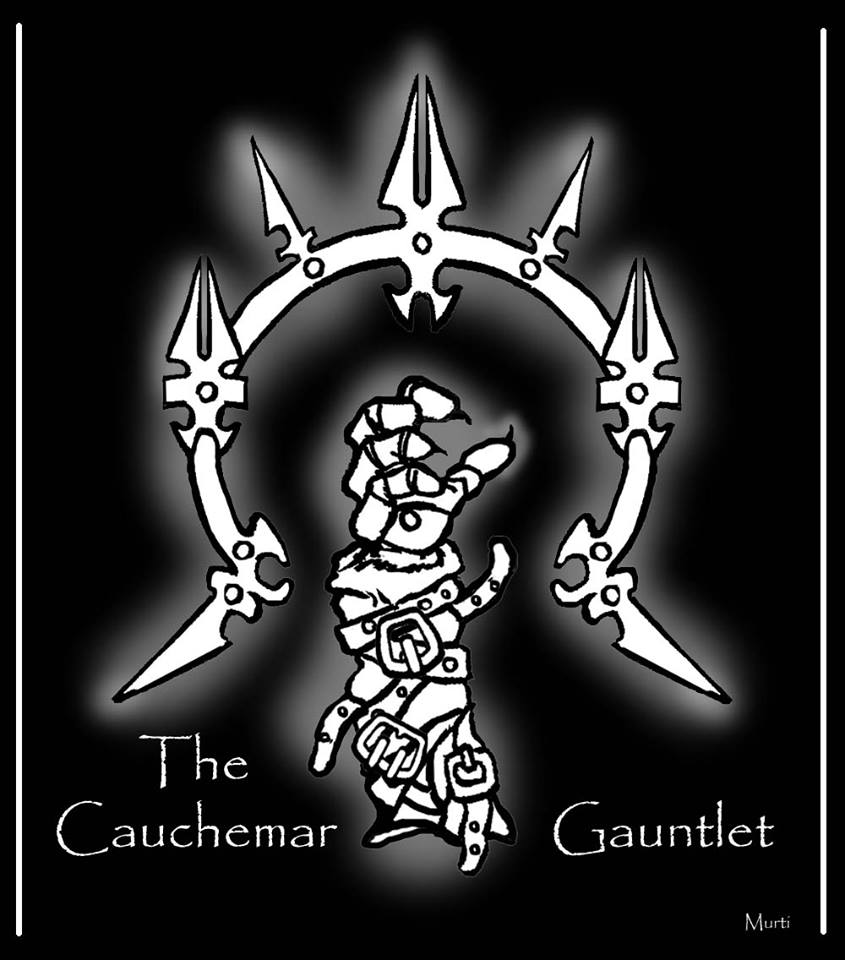 With the recovered Glove Eckhardt was now able to initiate his 20th century reign of bloodshed and terror as the Monstrum. Investigating police forces were baffled by the particularly ugly murder scenes where his victims had parts of their disfigured corpses removed and were left surrounded by obscure symbols daubed on walls. Tabloid reporters world wide had a story that would delight and horrify their readers for decades to come.

By the early 2000’s the tale was nearing its conclusion. Eckhardt had recovered the Glove, most of the Obscura Paintings and the last remaining Nephilim Sleeper. He was about to unleash hell on Earth.