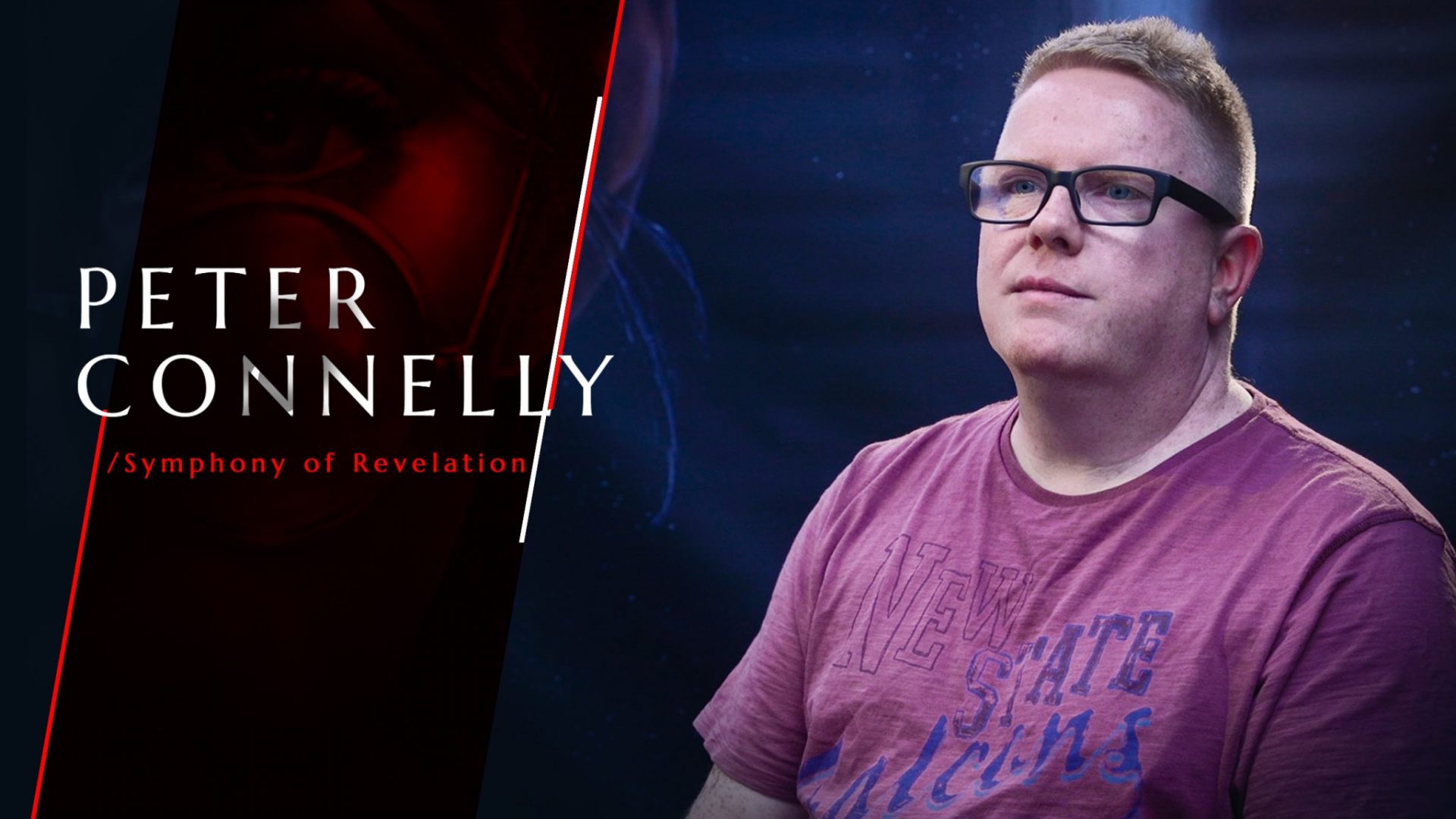 Part 1 of a 2 parter documentary series on the making of Tomb Raider: The Dark Angel Symphony. In this film Peter Connelly, the composer for the original Tomb Raider games, speaks about his time at Core Design and his work. During the production of the film he was struck by Bell’s Palsy (a type of facial paralysis) due to stress caused by tremendous amount of work related to his new Tomb Raider: The Dark Angel Symphony music album.

Don’t forget to get your copy of the remastered music from Tomb Raider games at http://shop.trdarkangel.com